Curriculum Vitae: or, An Incomplete List Of Interesting Things I’ve Done That Make Me Who I Am Today

Objective:
To appreciate this very moment, and live it as fully as I can, without getting too distracted by the trivial flutterings of existence.

Personal Profile:
Born in the midwestern United States; raised in a quaint little town surrounded by forest and corn; received grade/high school public education; wandered around the United States, following her bliss and exploring Life for approximately 15 years before attending Northern Illinois University in DeKalb, IL; after that, the adventure continued with a delightful decade spent in a teeny tiny town in Tuscany, followed by a six year stay in glorious Washington, DC.

What We Shall Refer To As: Employment History And Other Assorted Dedicated Bits Of Time To Various Pursuits:

The Studio, Rockford, IL 1986-1988: Photography, portrait studio; family portraits, senior photos, pets, newborns, engagement photos, etc. It was actually much more fun than one might think it would have been.

Radio Host at WBCR, Beloit, WI, 1989-1991: Beloit College Radio, where I  created and hosted the “The Max Factor,” a weekly, 3 hour program comprised of the best psychedelic music and obscure recordings I could possible get my hands on. Way fun.

The Dark Room, Rockford, IL 1989-1992: Custom photo lab; where I learned the soon-to-die skills of machine and hand developing film and photographic prints (I don’t even want to think about all those chemicals going down the drain in those days…arrgghh…I just thought about it. Bad, bad, bad…digital is much better.) 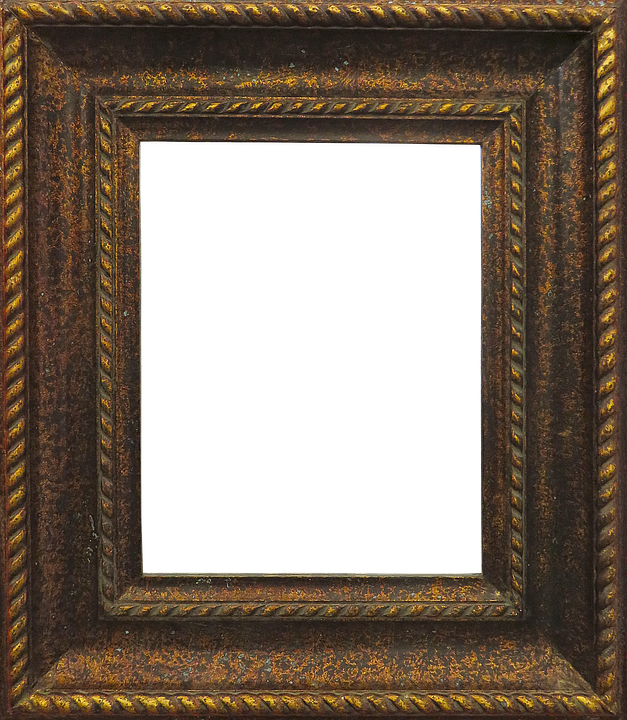 One Hour Photo, Boulder, CO 1993: Exactly what it sounds like, a place where you could get your photos processed and printed in one hour on a big ol’ machine. I pushed a button. It was…kinda boring, really, to be honest. Aside from some really weird customer photos, those always made the work worth coming in to do.

Bacon’s Information, Rockford, IL 1994-1996: Before Google, before the term “search engine” was commonplace, before the internet was known to basically anyone outside DARPA-ARPANET, mega-geek, or uber-nerd (terms used lovingly, of course) circles…there was Bacon’s Information. I sat in a room with about a hundred other people, and collectively we physically read through every newspaper and magazine printed in the US, every single day, looking for nouns, the searching those nouns in a gigundous database of clients who paid Bacon’s Information to have us look through all printed media for any mention of whatever it was they were looking for, be it media mention of themselves or their companies, or mention of their products, or mention of their competitors or their products…and we would mark anything we found that matched their requests and the marked media would then be clipped and the clipped information would be mailed to the client.

If that exceedingly long explanation doesn’t make a lot of sense, don’t worry, it’s a foreign concept by today’s standards. Seems beyond antiquated when I think about it now. So yes, yet another skill I learned just as it was becoming obsolete. It was fascinating to surf the Digital Revolution wave…the changes came fast and were glorious! But I am getting off track yet again. Let us return to the list of things that took up my time over the years, that’s what this page is all about anyway, so yes, here we go….

“Professional” House and Pet Sitter, Cortona, Italy 2001-2009: Basically, there were lots of American and British people who had purchased homes in or around the little Italian town I was living in, and I was often asked to live in their houses while they were out of the country, to deter thieves from breaking into their homes, or to take care of any number of pets that stayed behind. Only one house got broken into, and thankfully it was only my things that got stolen, and nothing happened with any pets – apart a broken cat-toe when she snagged her nail on a bedspread while leaping to the floor, and a blind dog who fell down the stairs, but he was fine. Everything else went swimmingly.

Tuscan Years, Misc., 2001-2009: I was able to fund my Tuscan adventure by doing basically whatever little job came my way. Some of which were as follows: Waitressing, house and/or pet sitting, teaching English, English tutor for children, document/menu/contract translation, managing a vacation/rental villa, restoration of ancient frescoes, travel columnist for a magazine in Chicago, selling trinkets to tourists in a little shop, tour guide, painter, and several other things that are just slipping my mind in this moment. It was a very interesting adventure, full of every kind of drama one could imagine. I don’t know if it was always necessarily what one would call fun…but it was never boring.

Historic Congressional Cemetery, Washington, DC 2009-2012: I was the Office Manager for this beautiful place, with my primary duty being membership management of HCC’s #1 fundraiser, the K9 Corps Dogwalking Program, which brought in roughly $250,000 annually. I organized and ran the annual renewal of the membership of the over 1000 members, maintained their online accounts, managed all data entry involved during the renewal period. I conceived the original idea for and was intrinsically involved with the online development of the program through the CemeteryDogs.org website. And I got to pet dogs every single day…and that, was joyous.

I assisted in the organization and production of events, such as theatrical tours (where actors portray those buried at the cemetery), as well as lectures, book signings, and large scale fundraisers such as the Halloween Ghosts and Goblets Soirée, and the The Dead Man’s Run 5k. I also gave personalized tours of the cemetery to groups and individuals, both as an employee and as a volunteer docent.

In addition, I was honored to be a part of the funerary side of the business as well; sales, organizing receptions, assisting with funeral arrangements, memorial stone design and purchase. However, I feel the most fulfilling part of my job was to listen and be there for those in a time of need. 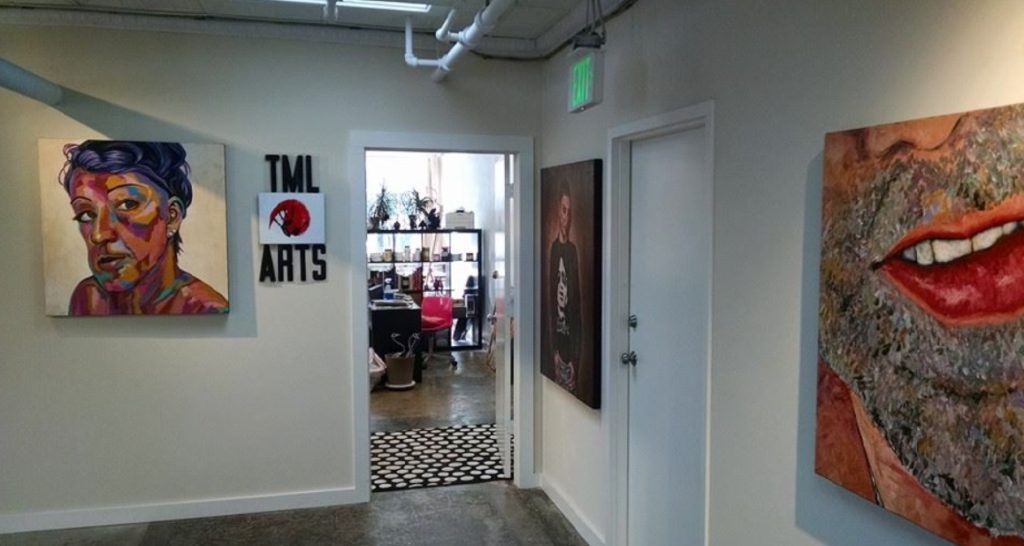 Finally Accepting My Role In Life And Became A Full Time Artist, (starting in) Washington, DC 2012 – present; While I knew my entire life that this is what I wanted to do and was really kinda destined to be, it took a long time before I found the confidence in myself (in no small part due to the loving and mind-blowingly kind support of my Beloved) to dedicate myself to creating art full-time. I dedicate my time to painting, photography, writing, digital collage, and really any creative output that appeals to me in any given moment. It’s weird…and wonderfully fulfilling to do. 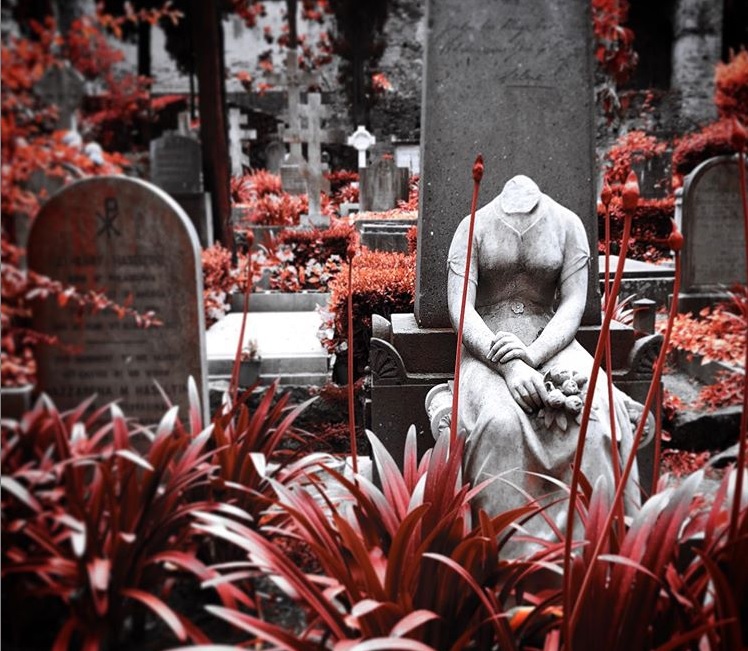 Non-Catholic Cemetery For Foreigners In Rome, Rome, Italy 2019 – present: Volunteer – duties include greeting visitors; enforcing rules (like “no, I’m sorry, you can’t bring your dog in here” and “no, I’m sorry, you can’t smoke in here” and “no, I’m sorry, you cannot pose for selfies while standing on these delicate, unstable, and really heavy-if-they-fall-on-you ancient memorials”); minding the bookstore and visitor center; walking the stunningly gorgeous grounds checking for damage, litter, or people who don’t know that we’re closing and will be locked in for the night if they don’t get a move-on. That kind of thing.

Workshops and Other Studies:

The House Cafe, DeKalb, IL 1999: Grand opening; group show, exhibited 3 large paintings ~ “honored” to have one stolen, they tell me that’s a great compliment. Not sure I agree, but I’ll go with it.