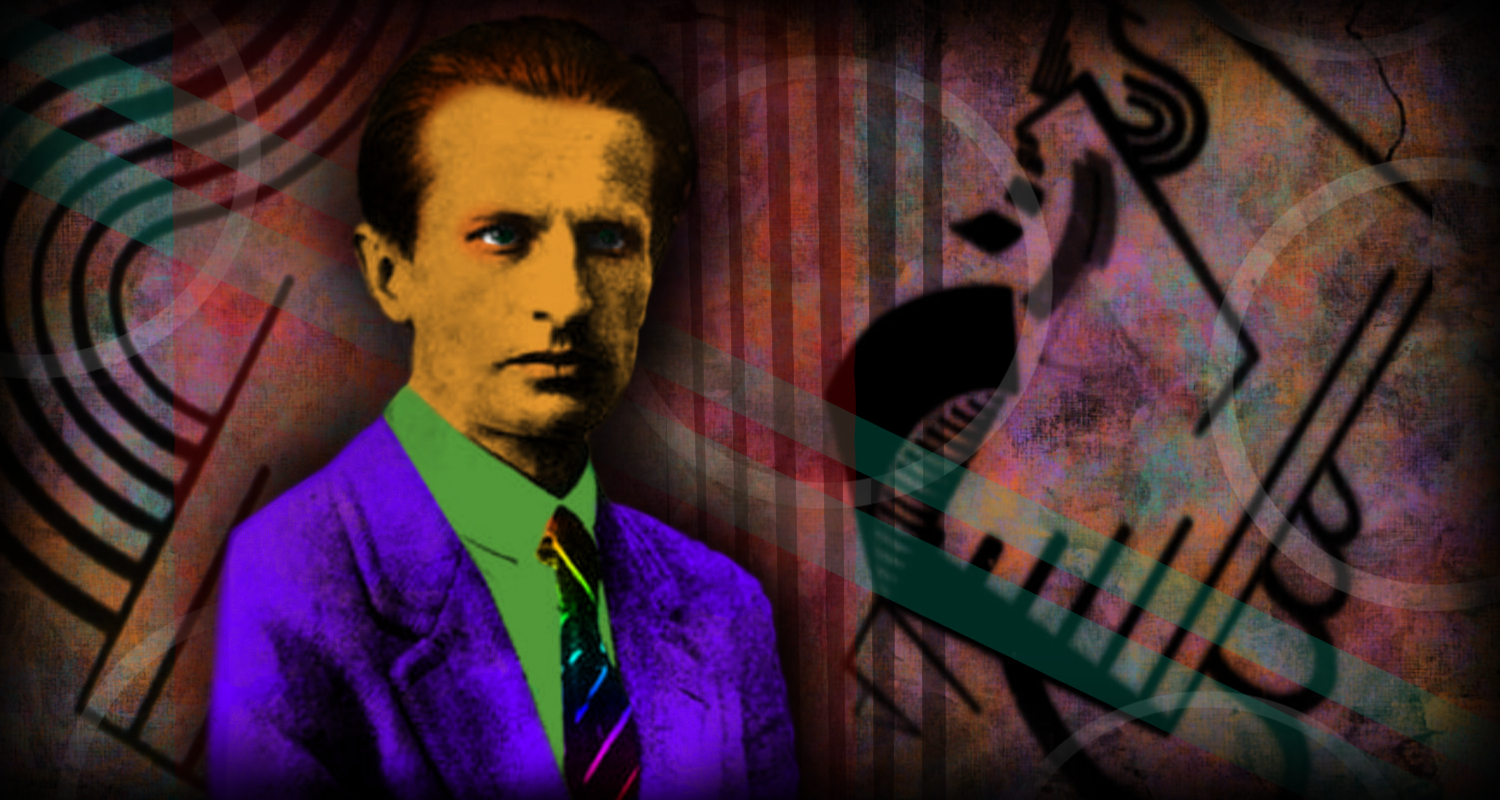 Viking Eggeling (21 October 1880 – 19 May 1925) was a Swedish avant-garde artist and filmmaker connected to Dadaism, Constructivism and Abstract art and was one of the pioneers in absolute film and visual music. His 1924 film Diagonal-Symphonie is one of the seminal abstract films in the history of experimental cinema. 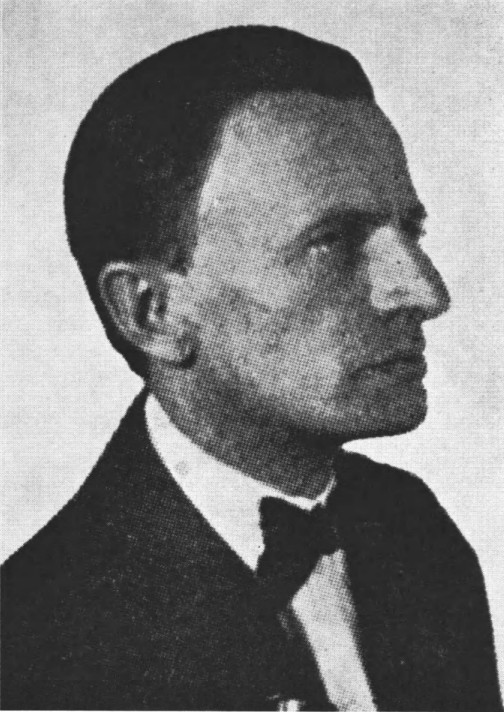 Helmuth Viking Eggeling was born in Lund, Sweden, and was orphaned at the age of fourteen. Two years later he moved to Germany to pursue an artistic career. He studied art history in Milan from 1901 to 1907, supporting himself with work as a bookkeeper. In 1903 he married Nora Sidney Marie (Noné) Fiernkranz from Vienna.

From 1907 to 1911, he taught Art at the Hochalpines Lyceum in Zuoz/Institut Engiadina (today Lyceum Alpinum Zuoz) in Switzerland. He separated from his wife and then lived in Paris from 1911 to 1915, where he was acquainted with Amedeo Modigliani, Hans Arp, Léopold Survage and other artists of the time. At this point his art was influenced by Cubism, but soon grew more abstract.

In the years 1915 through 1917, he lived in Switzerland and while there, he married his second wife Marion, née Klein.

It was during this time he was influenced specifically by the first animated, color, abstract film, entitled Rythmes colorés of Survage, and he started making sketches on scrolls, or “picture rolls” as he would call them. In Zurich, 1918, he re-connected with Hans Arp and took part in several Dada activities, befriending Marcel Janco, Richard Huelsenbeck, Sophie Taeuber, and the other Dadaists connected to the now famed Cabaret Voltaire.

In 1919 he also joined the group Das Neue Leben (“New Life”), that was based in Basel and featured Marcel Janco, Hans Arp, Sophie Taeuber, Augusto Giacometti, and others. The group supported an educational approach to modern art, coupled with socialist ideals and Constructivist aesthetics. In its art manifesto, the group declared its ideal of “rebuild[ing] the human community” in preparation for the end of capitalism.

That same year Eggeling was co-founder of the similar group Artistes Radicaux (“Radical Artists”), a more political section of the Neue Leben group. During this time, in 1918, Tristan Tzara introduced him to Hans Richter, with whom he would work intimately for a couple of years, and in 1919 the two of them left Switzerland for Germany. Richter later wrote that “The contrast between us, which was that between method and spontaneity, only served to strengthen our mutual attraction…for three years we marched side by side, although we fought on separate fronts.”

In Germany his first stop was Berlin, where he met with Raoul Hausmann, Hannah Höch and other radical artists. He here also joined the Novembergruppe (“November Group”), a radical political group that featured many artists connected to Dada, Bauhaus and Constructivism. 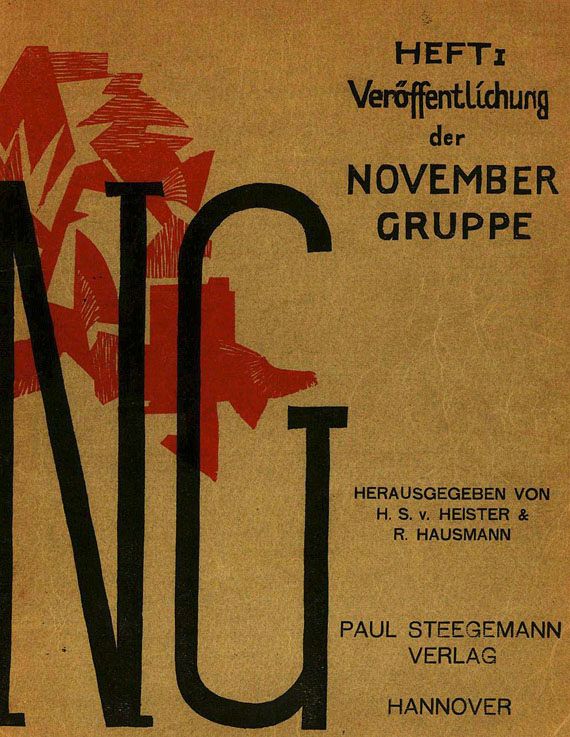 After moving to Klein-Kölzig with Richter, he continued his experiments with “picture rolls”. These scrolls were sequences of painted images on long rolls of paper that investigate the transformation of geometrical forms and could be up to 15 meters in length. As they were to be “read” from left to right, this soon evolved into cinematographic experimentation on film stock. In 1920, Eggeling separated from his second wife, and he also began producing his first film, Horizontal-Vertikal-Messe, based on a “picture roll” containing approximately 5000 images. 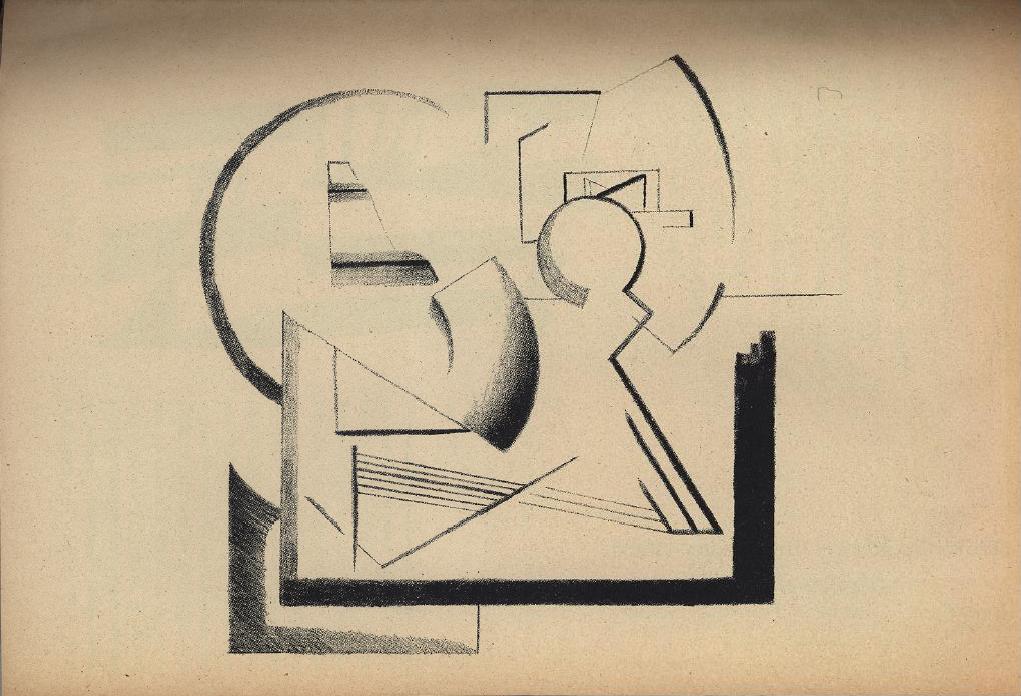 In 1921, he ends his collaboration with Richter and postponed his work on Horizontal-Vertikal-Messe. In 1923 he instead collaborates with Erna Niemeyer and works on Diagonal-Symphonie, a synthesis of image, rhythm, movement and music, created from series of black sheets of paper with cut-out geometrical shapes. This film was completed in 1924 and shown for the first time in November the same year. Its first public screening was in Berlin in May 1925, at the film exhibition “Der absolute Film”, arranged by the Novembergruppe.

16 days after the successful showing of the film, Eggeling suddenly became very ill and died. The reported cause of death was septic angina, most likely caused by consuming bread made with grain that had been infested with a type of mold called Fusarium, a high producer of the fatal poison, trichothecene mycotoxin. 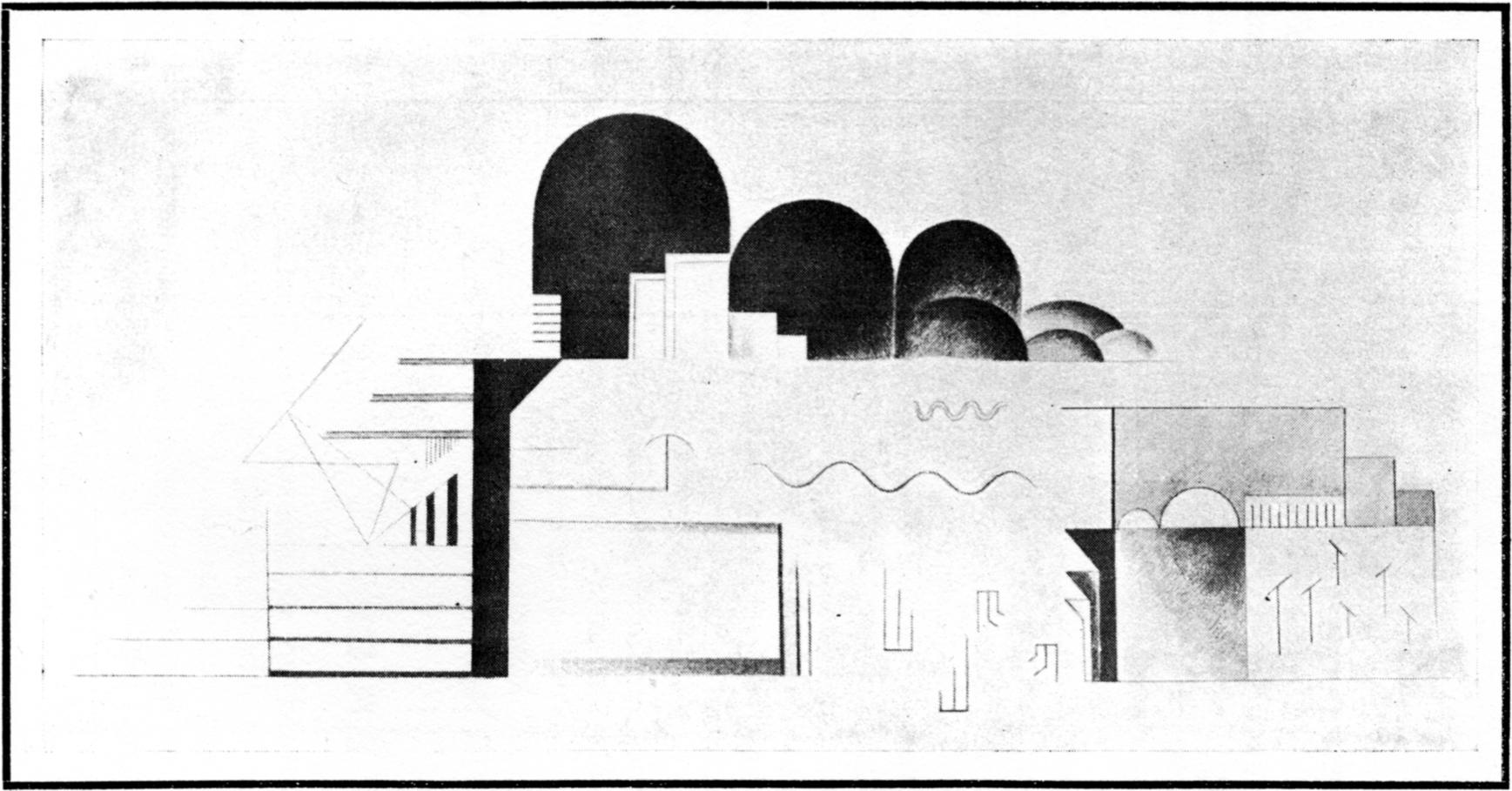 The artist Hans Richter wrote, “Eggeling died at the Steglitz Hospital in Berlin on May 19, 1925. Fritz Schupp, his nephew, his last girl friend the dancer, Inge, and I were at his death bed. At his funeral were present twenty to thirty artists who had known and respected Eggeling during his lifetime and three of his girl friends. I spoke at his grave and, after me, Raoul Hausmann.” Though Richter’s memoir notes that he and Hausmann spoke at Eggeling’s grave somewhere in Berlin, the location of his final resting place is no longer known.