Tristan Tzara was born Samuel or Samy Rosenstock (also known as S. Samyro), and was a Romanian and French avant-garde poet, essayist and performance artist. Also active as a journalist, playwright, literary and art critic, composer and film director, he was known best for being one of the founders and central figures of the anti-establishment Dada movement. Under the influence of Adrian Maniu, the adolescent Tzara became interested in Symbolism and co-founded the magazine Simbolul with Ion Vinea (with whom he also wrote experimental poetry) and painter Marcel Janco.

During World War I, after briefly collaborating on Vinea’s Chemarea, he joined Janco in Switzerland. There, Tzara’s shows at the Cabaret Voltaire and Zunfthaus zur Waag, as well as his poetry and art manifestos, became a main feature of early Dadaism. His work represented Dada’s nihilistic side, in contrast with the more moderate approach favored by Hugo Ball.

After moving to Paris in 1919, Tzara, by then one of the “presidents of Dada”, joined the staff of Littérature magazine, which marked the first step in the movement’s evolution toward Surrealism. He was involved in the major polemics which led to Dada’s split, defending his principles against André Breton and Francis Picabia, and, in Romania, against the eclectic modernism of Vinea and Janco. This personal vision on art defined his Dadaist plays The Gas Heart (1921) and Handkerchief of Clouds (1924). A forerunner of automatist techniques, Tzara eventually aligned himself with Breton’s Surrealism, and under its influence wrote his celebrated utopian poem The Approximate Man. 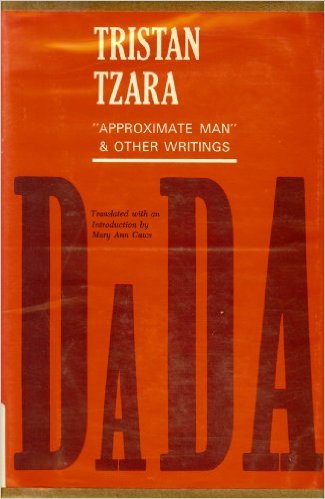 During the final part of his career, Tzara combined his humanist and anti-fascist perspective with a communist vision, joining the Republicans in the Spanish Civil War and the French Resistance during World War II, and serving a term in the National Assembly. Having spoken in favor of liberalization in the People’s Republic of Hungary just before the Revolution of 1956, he distanced himself from the French Communist Party, of which he was by then a member. In 1960, he was among the intellectuals who protested against French actions in the Algerian War.

Tristan Tzara was an influential author and performer, whose contribution is credited with having created a connection from Cubism and Futurism to the Beat Generation, Situationism and various currents in rock music. The friend and collaborator of many modernist figures, he was the lover of dancer Maja Kruscek in his early youth and was later married to Swedish artist and poet Greta Knutson.

Tzara died in Paris on 25 December, 1963, and was interred there in the Cimetière du Montparnasse. 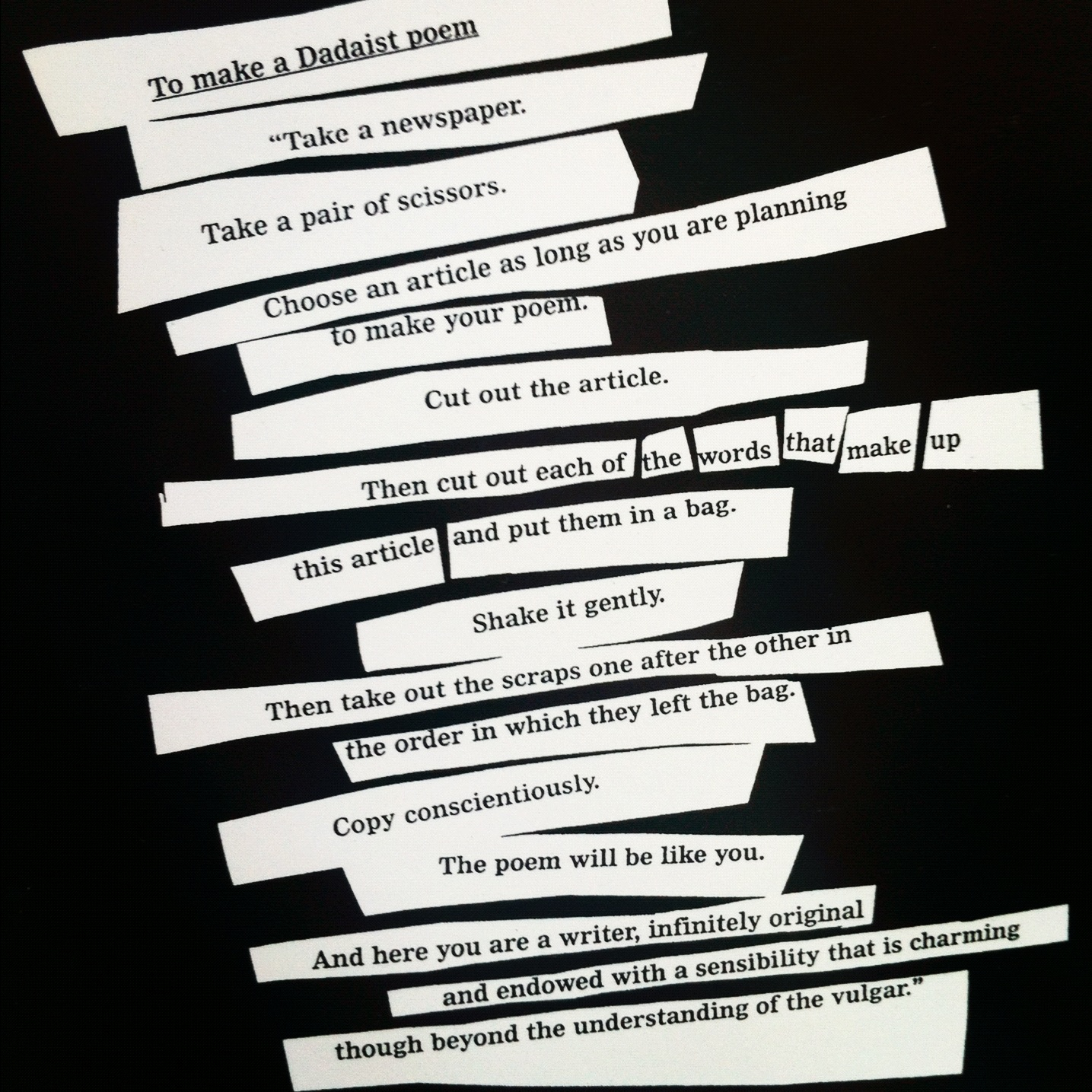