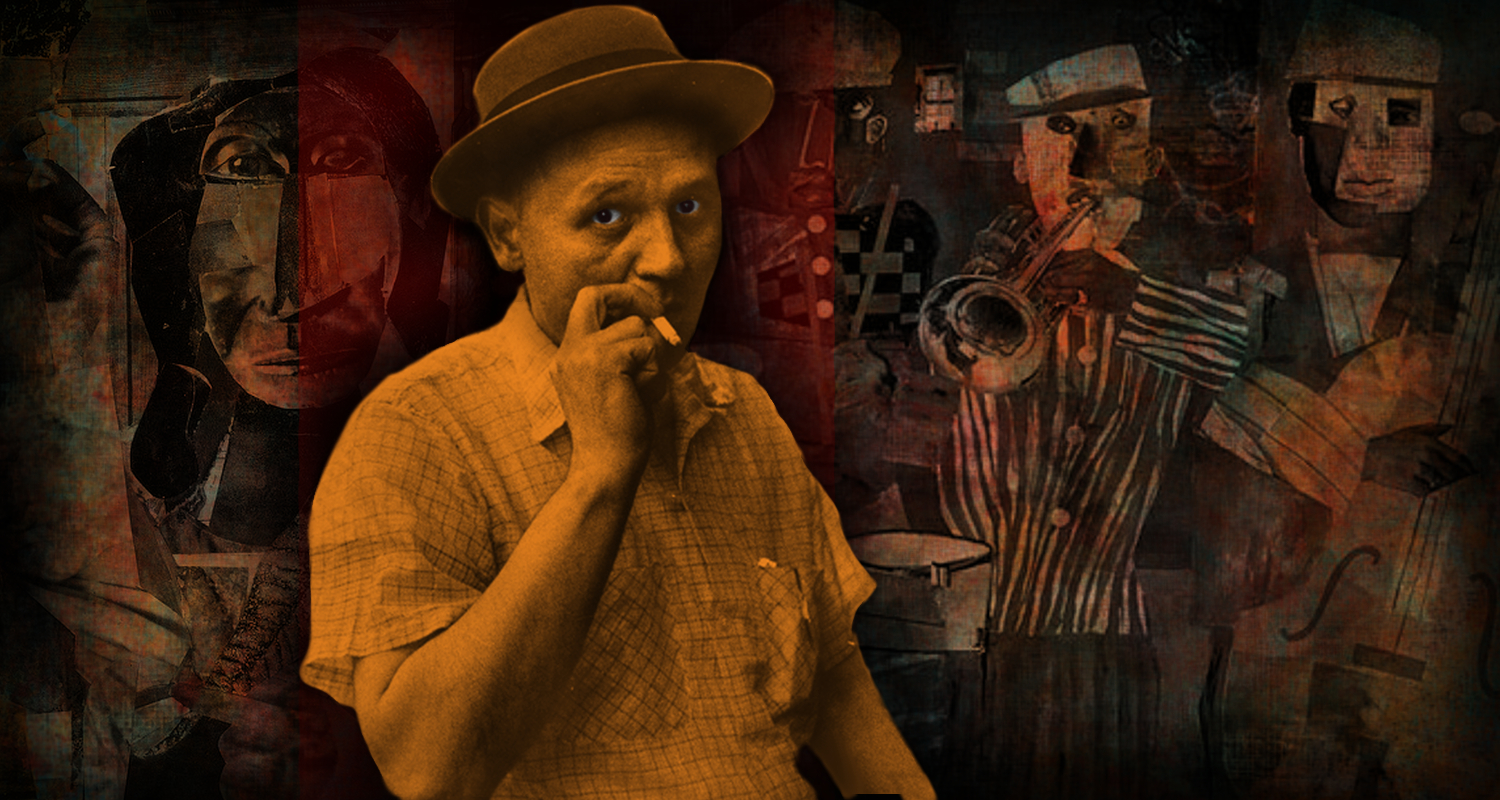 Romare Bearden (September 2, 1911 – March 12, 1988) was an African-American artist and writer who depicted the life around him. He worked with many types of media including cartoons, oils and collages. He was also a composer of jazz music, and author of numerous books. 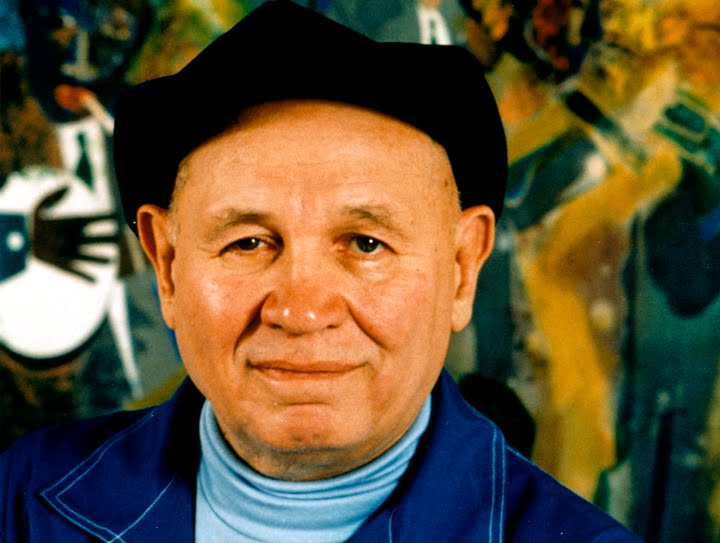 Born in Charlotte, North Carolina, he attended Lincoln University in Pittsburgh, Pennsylvania. He then attended Boston University, where he studied art history and fine arts, but also played baseball and turned out to be a great pitcher.

Like many other gifted black baseball players of fair skin, Bearden became a product of the times. His pitching caught the eyes of recruiters from the professional league and he was offered a position. For most, this would have been a dream long realized: a prized spot in the major leagues, but the offer came at a high price. They would grant Bearden access into the majors with the stipulation that he would have to pass for white. Bearden declined. Soon after he would leave Boston, only after two years at BU, and move to New York, graduating NYU in 1935. He never played professional baseball again. 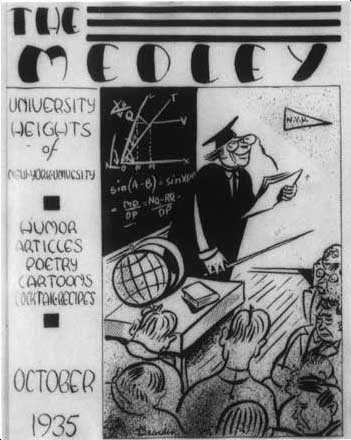 He began his artistic career creating scenes of the American South. Later, he endeavored to express the humanity he felt was lacking in the world after his experience in the US Army during World War II on the European front. He later returned to Paris in 1950 and studied Art History and Philosophy at the Sorbonne in 1950. 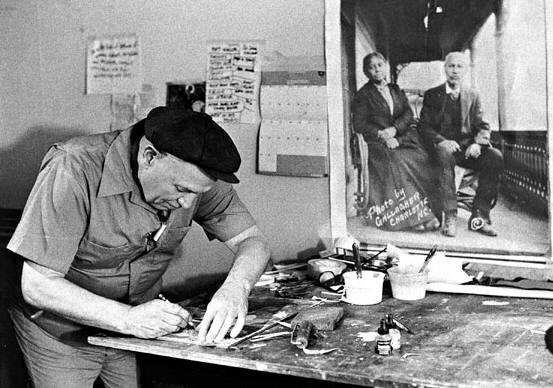 Bearden’s early work focused on unity and cooperation within the African-American community. After a period during the 1950s when he painted more abstractly, this theme reemerged in his collage works of the 1960s, when Bearden became a founding member of the Harlem-based art group known as The Spiral, formed to discuss the responsibility of the African-American artist in the struggle for civil rights. 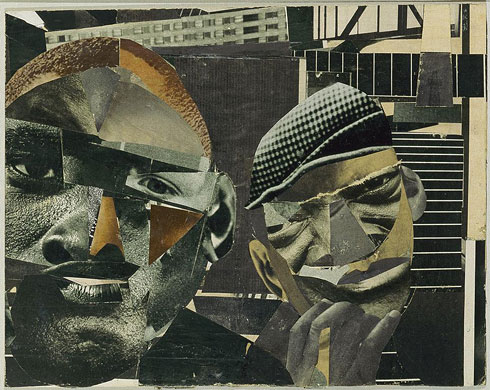 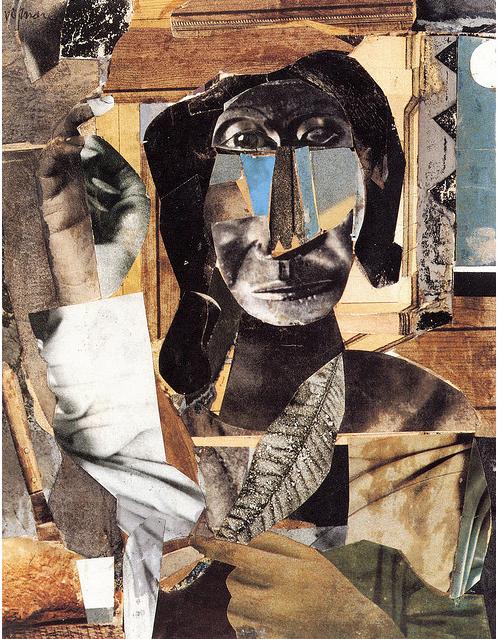 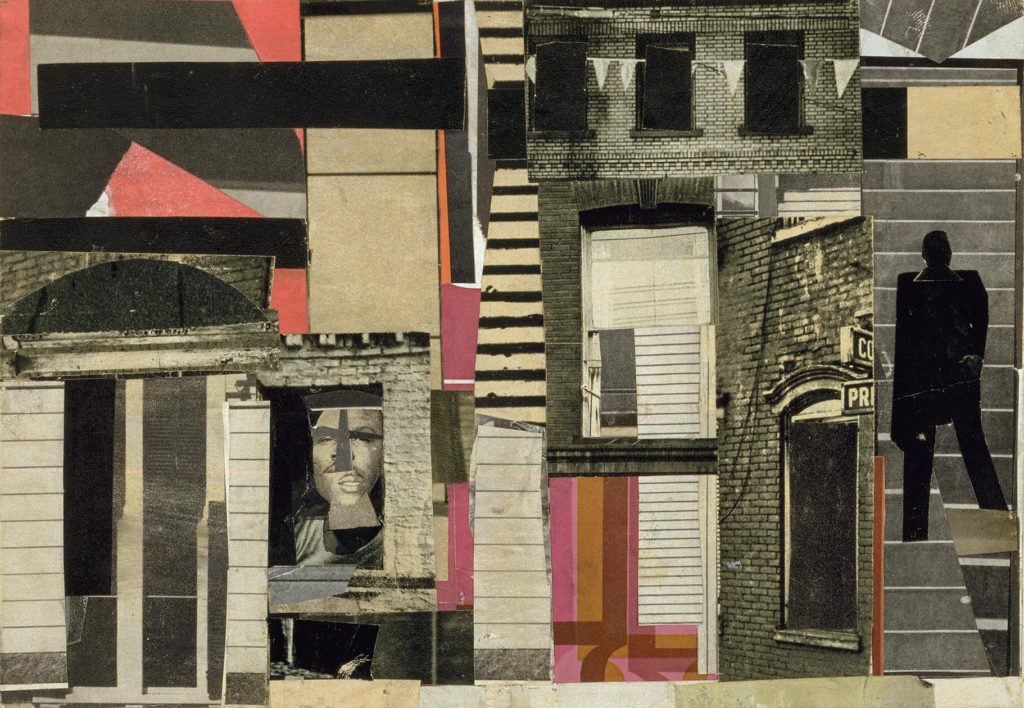 Bearden was the author or coauthor of several books, and was a songwriter who co-wrote the jazz classic “Sea Breeze“, which was recorded by Billy Eckstine, a former high school classmate at Peabody High School, and Dizzy Gillespie.

His lifelong support of young, emerging artists led him and his wife to create the Bearden Foundation to support young or emerging artists and scholars. In 1987, Bearden was awarded the National Medal of Arts. His work in collage led the New York Times to describe Bearden as “the nation’s foremost collagist” in his 1988 obituary.