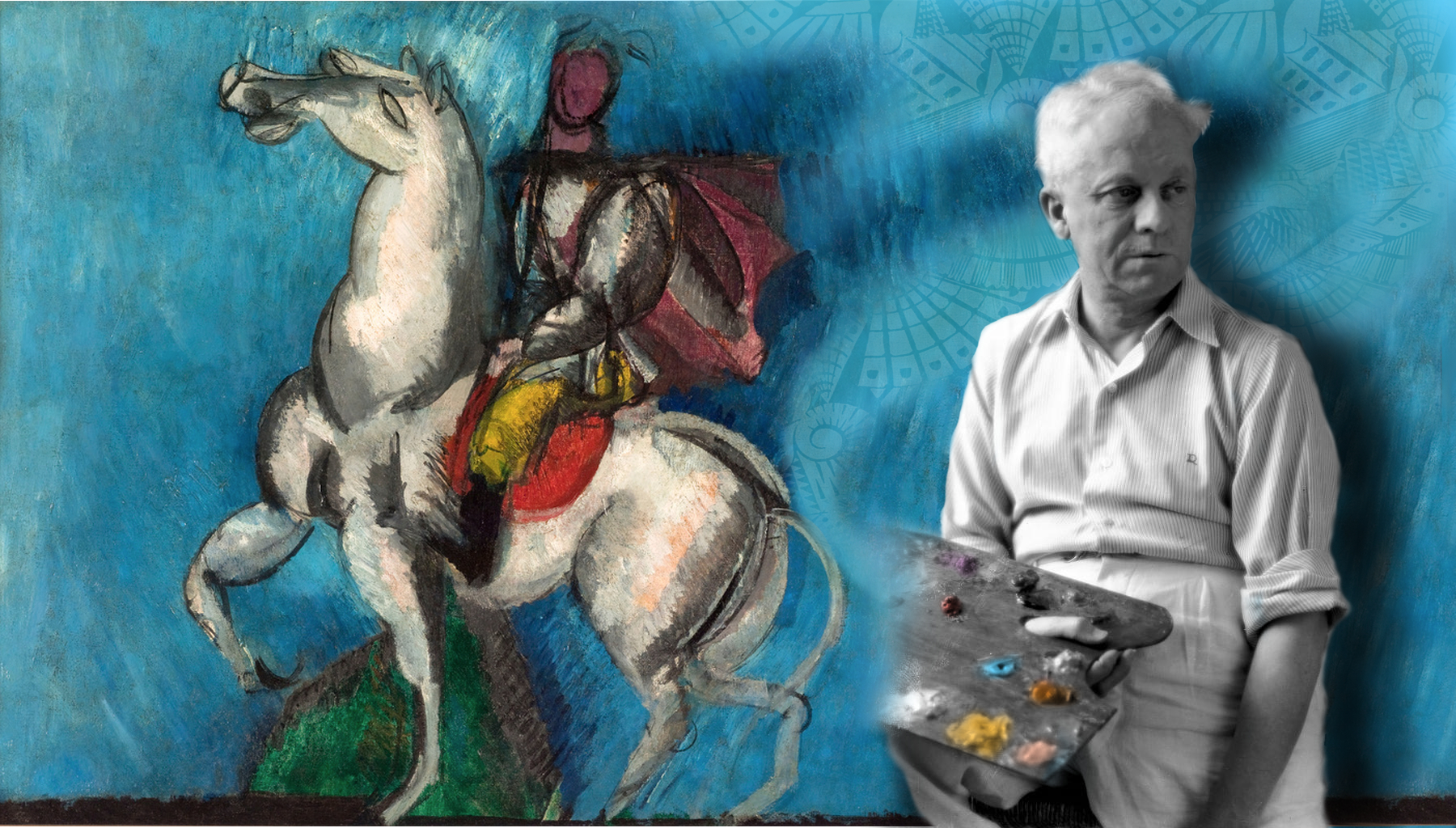 Raoul Dufy (3 June 1877 – 23 March 1953) was a French Fauvist painter, brother of painter Jean Dufy. He developed a colorful, decorative style that became fashionable for designs of ceramics and textiles, as well as decorative schemes for public buildings. He is noted for scenes of open-air social events. He was also a draftsman, printmaker, book illustrator, scenic designer, a designer of furniture, and a planner of public spaces. 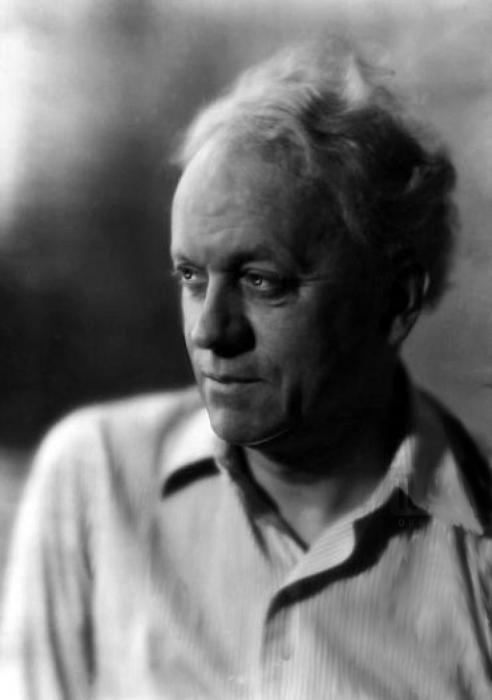 Raoul Dufy was born into a large family at Le Havre, in Normandy. He left school at the age of fourteen to work in a coffee-importing company. In 1895, when he was 18, he started taking evening classes in art at Le Havre’s École des Beaux-Arts (municipal art school). The classes were taught by Charles Lhuillier, who had been, forty years earlier, a student of the French portrait-painter, Ingres. There, Dufy met Raymond Lecourt and Othon Friesz with whom he later shared a studio in Montmartre and to whom he remained a lifelong friend. During this period, he painted mostly Norman landscapes in watercolors. 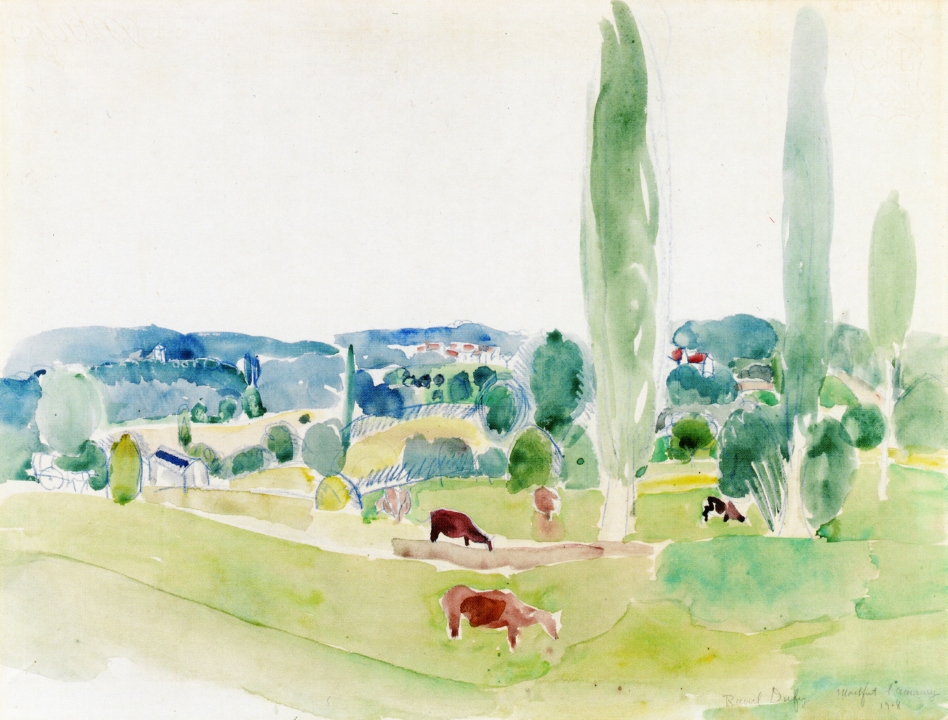 In 1900, after a year of military service, he won a scholarship to the École nationale supérieure des Beaux-Arts in Paris, where again he crossed paths with Othon Friesz. (He was there when Georges Braque also was studying.) He concentrated on improving his drawing skills. The impressionist landscape painters, such as Claude Monet and Camille Pissarro, profoundly influenced Dufy.

His first exhibition (at the Exhibition of French Artists) took place in 1901. Introduced to Berthe Weill in 1902, Dufy showed his work in her gallery. Then he exhibited again in 1903 at the Salon des Independants. A boost to his confidence: the painter, Maurice Denis, bought one of his paintings. Dufy continued to paint, often in the vicinity of Le Havre, and, in particular, on the beach at Sainte-Adresse, made famous by Eugène Boudin and Claude Monet. In 1904, with his friend, Albert Marquet, he worked in Fecamp on the English Channel (La Manche).

Henri Matisse’s Luxe, Calme et Volupté, which Dufy saw at the Salon des Indépendants in 1905, was a revelation to the young artist, and it directed his interests towards Fauvism. Les Fauves (the wild beasts) emphasized bright color and bold contours in their work. His painting reflected this aesthetic until about 1909, when contact with the work of Paul Cézanne led him to adopt a somewhat subtler technique.

It was not until 1920, however, after he had flirted briefly with yet another style, cubism, that he developed his own distinctive approach. It involved skeletal structures, arranged with foreshortened perspective, and the use of thin washes of color applied quickly, in a manner that came to be known as stenographic.

His cheerful oils and watercolors depict events of the time period, including yachting scenes, sparkling views of the French Riviera, chic parties, and musical events. The optimistic, fashionably decorative, and illustrative nature of much of his work has meant that his output has been less highly valued critically than the works of artists who have addressed a wider range of social concerns.

Dufy completed one of the largest paintings ever contemplated, a huge and immensely popular ode to electricity, the fresco La Fée Electricité for the 1937 Exposition Internationale in Paris.

He also acquired a reputation as an illustrator and as a commercial artist. He painted murals for public buildings; he also produced a huge number of tapestries and ceramic designs. His plates appear in books by Guillaume Apollinaire, Stéphane Mallarmé, and André Gide.

In 1909, he was commissioned by Paul Poiret to design stationery for the house of style, and after 1912 designed textile patterns for Bianchini-Ferier used in Poiret’s and Charvet’s garments.

In the late 1940s and early 1950s he exhibited at the annual Salon des Tuileries in Paris. By 1950, his hands were struck with rheumatoid arthritis and his ability to paint diminished, as he has to fasten the brush to his hand. In April he went to Boston to undergo an experimental treatment with cortisone and corticotropin, based on the work of Philip S. Hench. It proved successful, and some of his next works were dedicated to the doctors and researchers in the United States.

In 1952 he received the grand prize for painting in the 26th Venice Biennale.

Dufy died at Forcalquier, France, on 23 March 1953, of intestinal bleeding, which is a likely result of his continuous treatment. He was buried near Matisse in the Cimiez Monastery Cemetery in Cimiez, a suburb of the city of Nice. 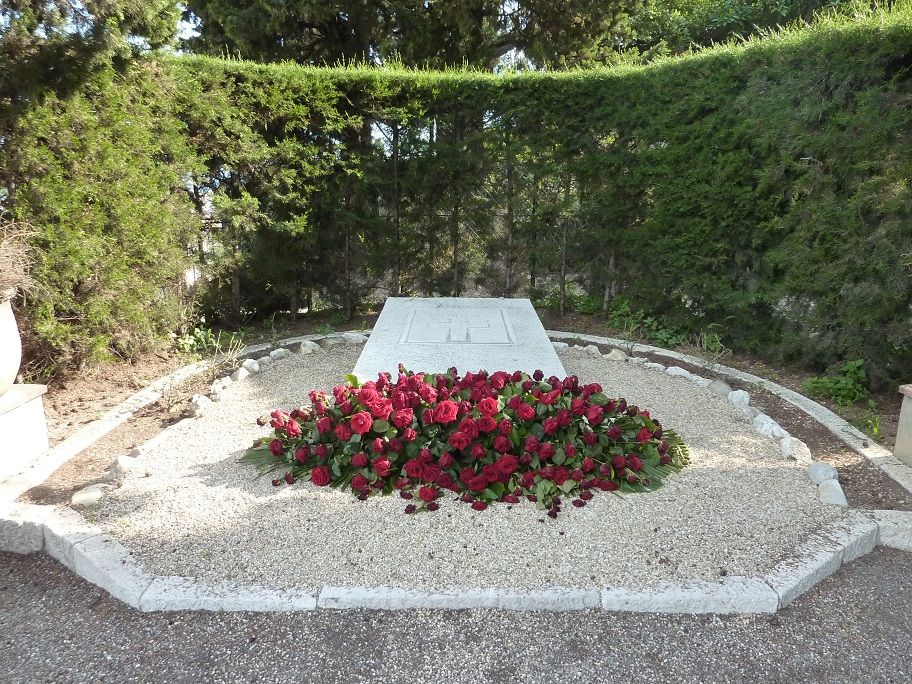