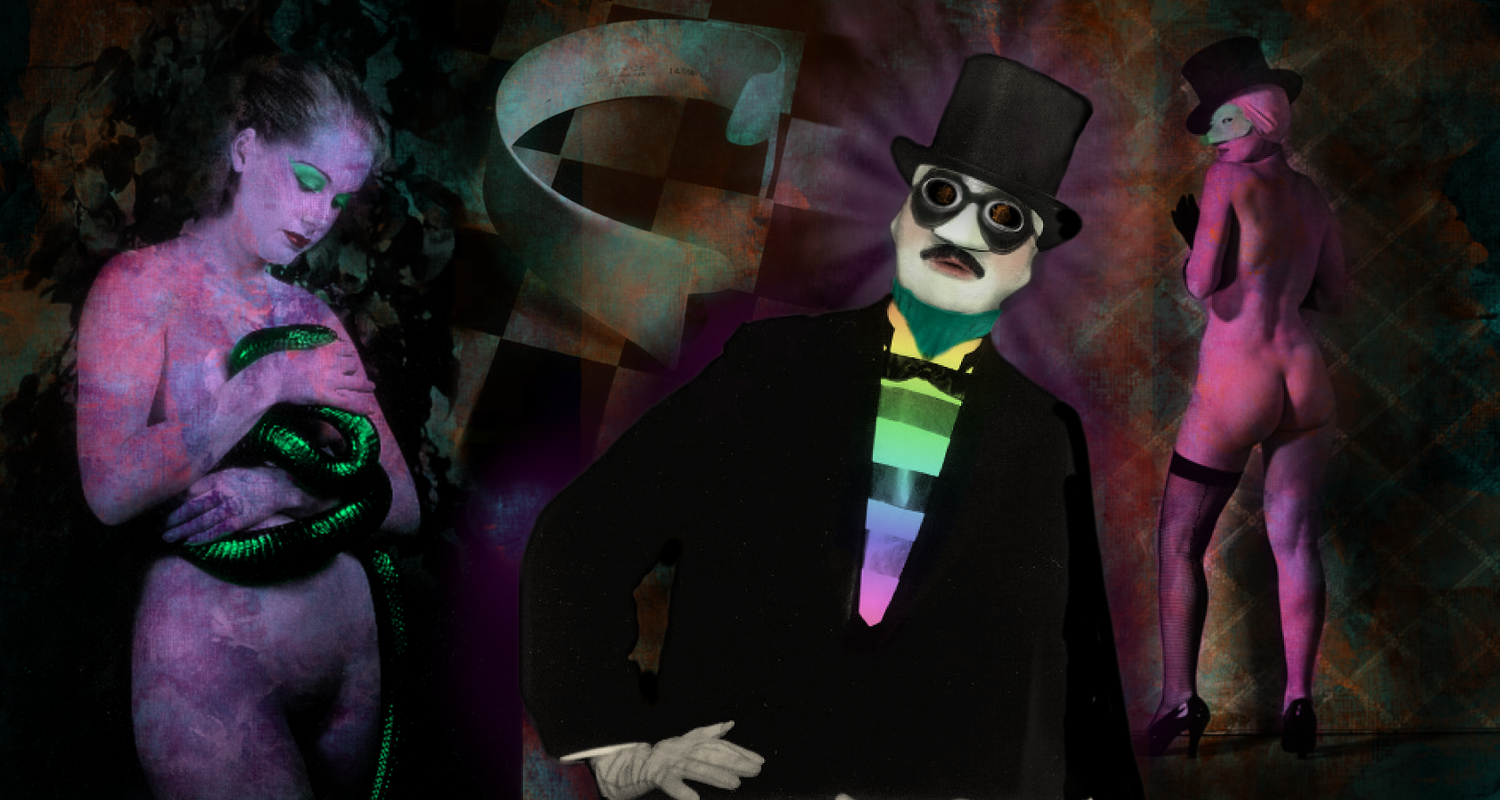 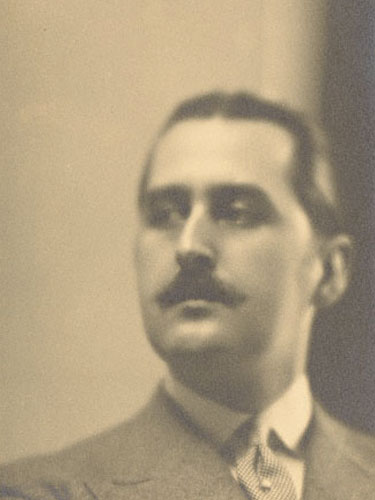 While still in his teens, Outerbridge worked as an illustrator and theatrical designer creating stage settings and lighting schemes. After an accident caused his discharge from the Royal Canadian Naval Air Service, in 1917, he enlisted in the U.S. Army where he produced his first photographic work.

In 1921, he enrolled in the Clarence H. White school of photography at Columbia University. Within a year his work began being published in Vanity Fair and Vogue magazines.

In London, in 1925, the Royal Photographic Society invited Outerbridge to exhibit in a one-man show.

He then traveled to Paris and became friends with the artists and photographers Man Ray, Marcel Duchamp, and Berenice Abbott.

In Paris he produced a layout for the French Vogue magazine, met and worked with Edward Steichen, and built the largest, most completely equipped advertising photography studio of the time.

In 1929, twelve of Outerbridge’s photographs were included in the prestigious German Film und Foto exhibition.

Returning to New York in 1929, Outerbridge opened a studio producing commercial and artistic work, and began writing a monthly column on color photography for the U.S. Camera Magazine. He became known for the high quality of his color illustrations, made by an extremely complex tri-color carbro process.

In 1937, Outerbridge’s photographs were included in an exhibit at the Museum of Modern Art and in 1940 he published his seminal book Photographing in Color, using high quality illustrations to explain his techniques.

Despite the controversy, Outerbridge continued to contribute photo stories to magazines and write his monthly column. In 1945, he married fashion designer Lois Weir and worked in their joint fashion company, Lois-Paul Originals.

Paul Outerbridge died of lung cancer in 1958, at the age of 62. After his death, his widow sold or donated his work to various museums around the country, but the most significant portions of the estate ended up in the hands of two parties: the Laguna Art Museum and L.A. art dealer G. Ray Hawkins. The Laguna Art Museum deaccessioned much of its Outerbridge holdings in the mid- to late-’90s, prompting criticism from some art scholars who cited the collection’s historical importance to the city. For his part, Hawkins acquired and then sold Outerbridge’s personal archives (21 boxes’ worth of material) to the Getty Research Institute. But the gallerist retains a sizable collection of Outerbridge’s photographs as well as the copyright over most of his body of work.