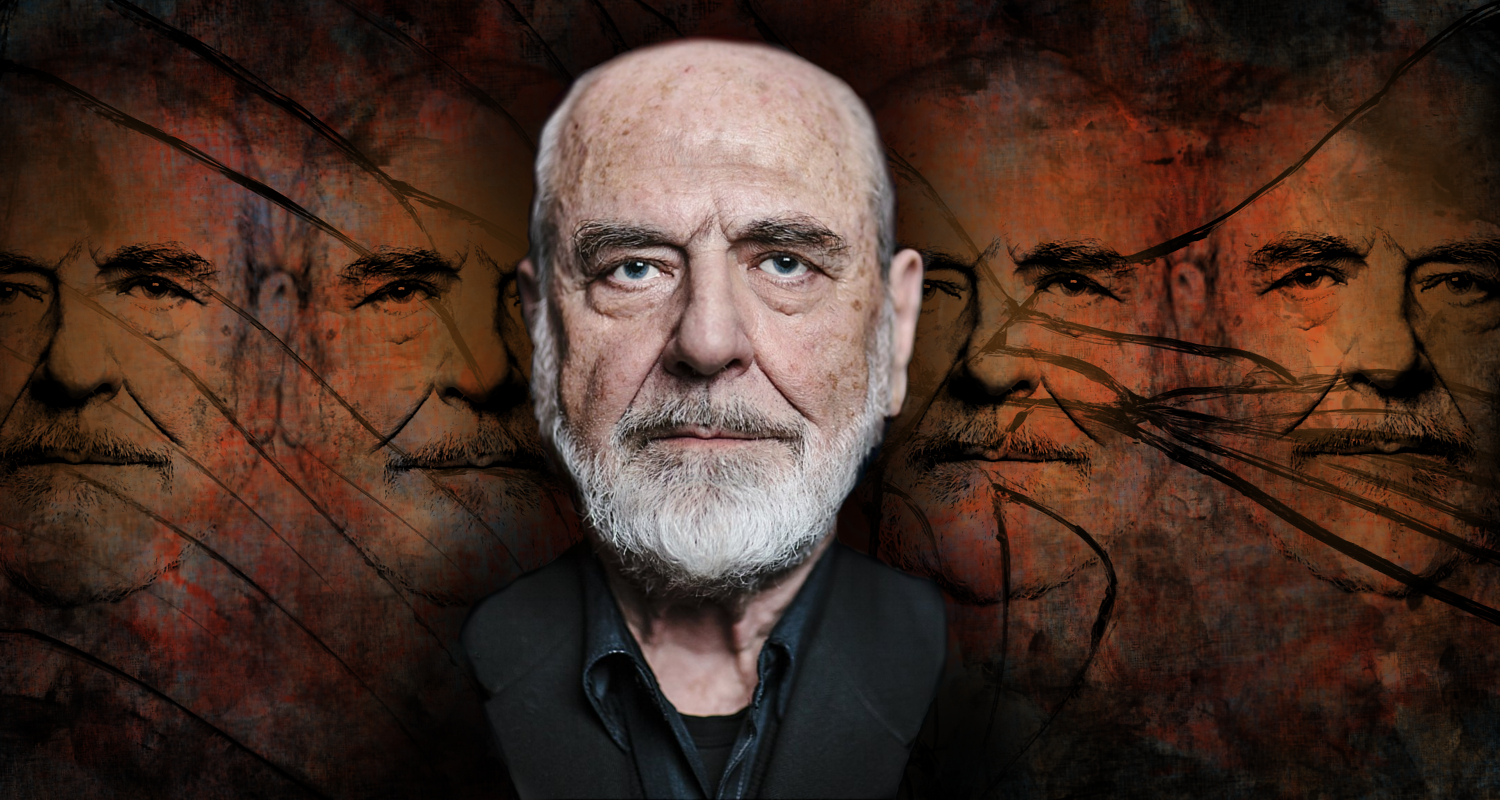 Michelangelo Pistoletto (born 23 June 1933) is an Italian painter, action and object artist, and art theorist. Pistoletto is acknowledged as one of the main representatives of the Italian Arte Povera. His work mainly deals with the subject matter of reflection and the unification of art and everyday life in terms of a Gesamtkunstwerk (translated as an ideal work of art or universal artwork, and is a work of art that makes use of all or many art forms or strives to do so). 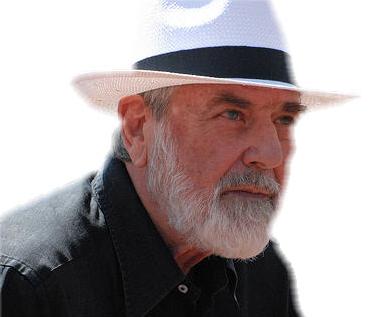 Pistoletto was born in Biella, Italy, in the northern province of Piedmont. From 1947 until 1958, Pistoletto worked in his father’s restoration workshop in Turin. In the 1950s, he started painting figurative works and self-portraits. In 1959, he participated in the Biennale di San Marino. The following year, he had his first solo exhibition in the Galleria Galatea in Turin.

In the beginning of the 1960s, Pistoletto started painting figurative works and self-portraits which he painted on a monochrome, metallic background. Later, he combined painting with photography using collage techniques on reflective backgrounds. Eventually, he switched over to printing photorealistic scenes on steel plates polished to a high finish. He accomplished this using the screen-printing method which made the observer almost completely melt in with what was depicted. In the mid-1960s, gallery owner Ileana Sonnabend brought him into contact with an international audience.

In 1965/1966, he produced the early sculptural work series, Oggetti in meno (Minus Objects). In 1966, Pistoletto had his first solo exhibition in the USA, at the Walker Art Center in Minneapolis. In 1967, his work was awarded first prize in the Biennale de São Paulo.

Also in 1967, Pistoletto started focusing on performance, video art and theatre. He founded an action art group, called “Zoo Group”, which gave several performances between 1968 and 1970. These took place in the studio, public buildings or on the streets of Turin or other large cities. As was already the case with Pistoletto’s 2-dimensional and sculptural works, the aim was to display the unity of art and everyday life.

He began painting on mirrors in 1962, connecting painting with the constantly changing realities in which the work finds itself. In the later sixties he began bringing together rags with casts of omnipresent classical statuary of Italy to break down the hierarchies of “art” and common things. An art of impoverished materials is certainly one aspect of the definition of Arte Povera. In his 1967 Muretto di straci (Rag Wall) Pistoletto makes an exotic and opulent tapestry wrapping common bricks in discarded scraps of fabric.

Pistoletto, who started under the American influence of “post-pop art” and photorealism, was soon listed by gallery owners and critics in the catalogues as a significant representative of the novel, mostly Italian trend of Arte Povera. Against the background of the 1968 student riots in Venice, Pistoletto withdrew his participation in the Venice Biennale in solidarity with the students. In the following years, he dealt with conceptual ideas, which he presented in the book L’uomo nero (1970).

In 1974, he nearly completely withdrew from the art scene: he took an exam as a skiing instructor and spent most of his time in the mountains of San Sicario. However, by the end of the 1970s, he started producing sculptures, heads, and torsos using polyurethane and marble, and continuing his exploration of the mirror in his work.

Pistoletto is quoted as saying, “In my mirror-paintings the dynamic reflection does not create a place, because it only reflects a place which already exists- the static silhouette does no more than re-propose an already existing place. But I can create a place by bringing about a passage between the photograph and the mirror: this place is Whole Time.”

Around the same time, he began to pursue other performance and theatre projects–including those in the USA in Athens, Atlanta, and San Francisco. At the beginning of the 1980s, he presented theatre works, such as Anno Uno (March 1981) in the Teatro Quirino in Rome. Since 1990, Pistoletto has been living and working in Turin.

In 1994, Pistoletto proclaimed his program Progetto Arte, whose aim was the creative and social economic unification of all parts of human existence; in a narrower sense, the systematic combination of all achievements and knowledge of civilization with aspects of art (e.g. fashion, theatre, design, etc.). And to that end, in 1996, he founded the art city Cittadelarte – Fondazione Pistoletto in a discarded textile factory near Biella, as a centre and “laboratory”, supporting and researching creative resources, and producing innovative ideas and possibilities. The Cittadelarte is divided into different Uffici/Offices (work, education, communications, art, nutrition, politics, spirituality, and economics), which exchange with each other within an interdisciplinary network. Although it is conceived as a closed system, transparency towards the outside world is an important aspect of the Cittadelarte.

Michelangelo Pistoletto is represented by the Simon Lee Gallery in London and the Luhring Augustine Gallery in New York.