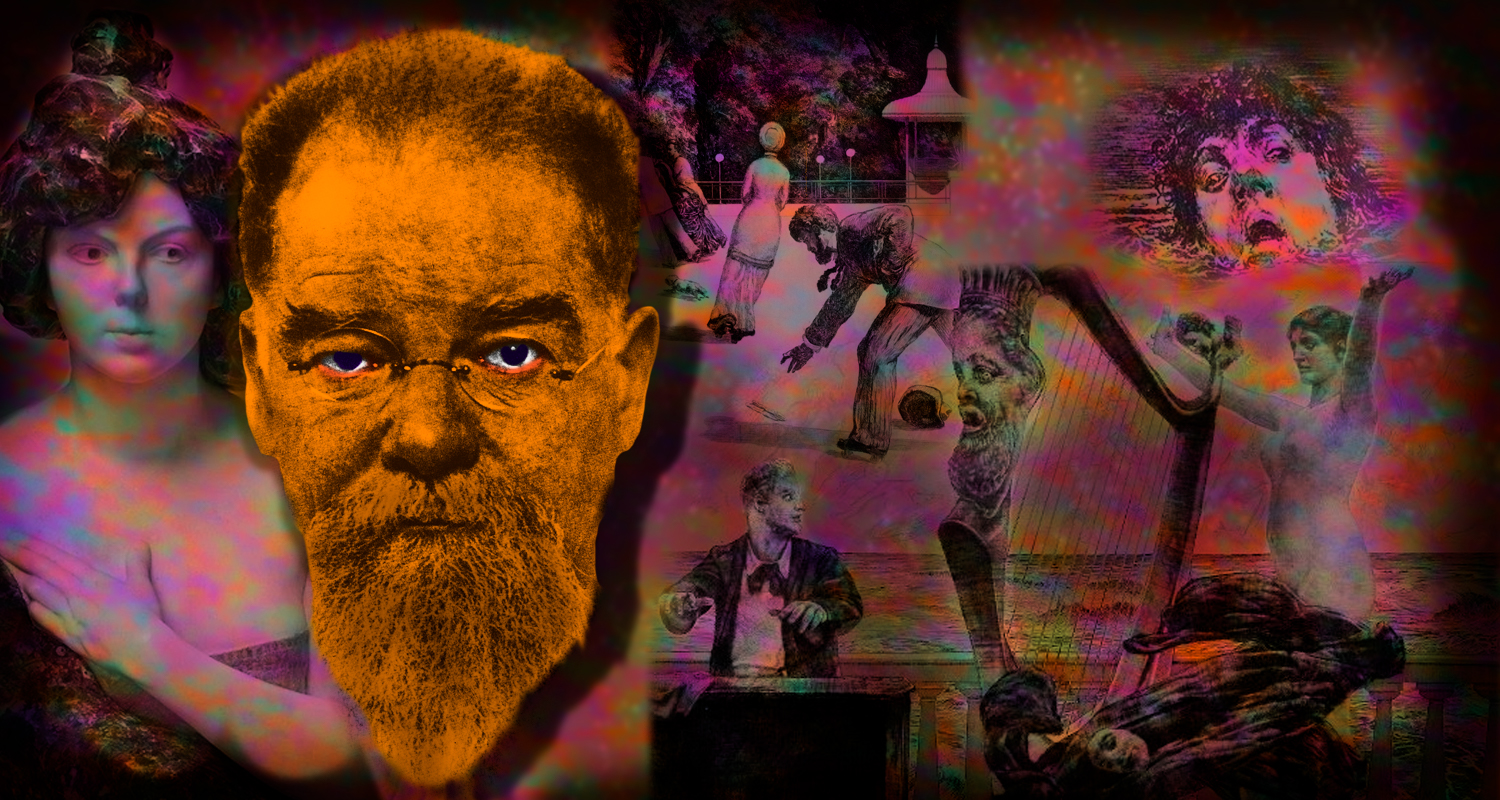 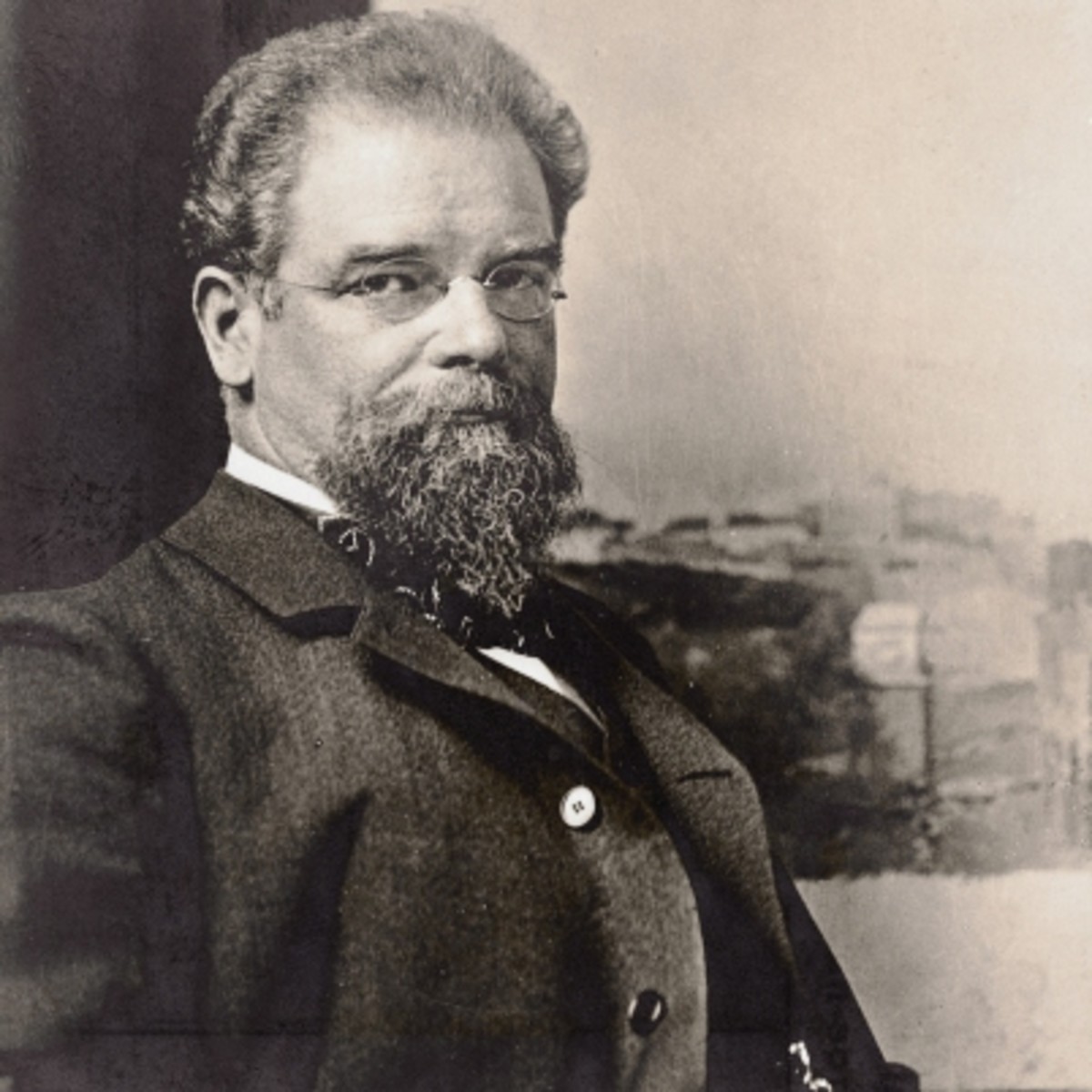 Klinger was born in Leipzig and studied in the beautiful and inspirational city of Karlsruhe, Germany. An admirer of the etchings of Menzel and Goya, he shortly became a skilled and imaginative engraver in his own right. He began creating sculptures in the early 1880s. From 1883–1893 he lived in Rome, and became increasingly influenced by the Italian Renaissance and antiquity.

His best known work is a series of ten etchings entitled Paraphrase on the Finding of a Glove (printed 1881). These pictures were based on images which came to Klinger in dreams after finding a glove at an ice-skating rink. In the leitmotivic device of a glove—belonging to a woman whose face we never see—Klinger anticipated the research of Freud and Krafft-Ebing on fetish objects. (see slideshow below for all ten plates)

[slideshow_deploy id=’6068′]
In this case, the glove becomes a symbol for the artist’s romantic yearnings, finding itself, in each plate, in different dramatic situations, and performing the role that we might expect the figure of the beloved herself to fulfill. Semioticians have also seen in the symbol of the glove an example of a sliding signifier, or signifier without signified—in this case, the identity of the woman which Klinger is careful to conceal. The plates suggest various psychological states or existential crises faced by the artist protagonist (who bears a striking resemblance to the young Klinger).

Klinger traveled extensively around the art centers of Europe for years before returning to Leipzig in 1893. From 1897 he mostly concentrated on sculpture; his marble statue of Beethoven was an integral part of the Vienna Secession exhibit of 1902.

Klinger was cited by many artists (notably Giorgio de Chirico) as being a major link between the symbolist movement of the 19th century and the start of the metaphysical and Surrealist movements of the 20th century. Asteroid 22369 Klinger is named in his honor.

In Elsa Bernstein’s naturalist play Dämmerung, Klinger is mentioned in the third act when Carl talks of being able to afford “etchings by Klinger” for 80 francs.
Inspection Medical Hermeneutics, an infamous Moscow art collective, based their 1991 installation Klinger’s Boxes, on an idea inspired by Klinger’s Paraphrase on the Finding of a Glove.