Marion Peck (born October 3, 1963) is a pop surrealist painter based in the United States. Her personal style is unique, slightly twisted, and utterly stupendous. 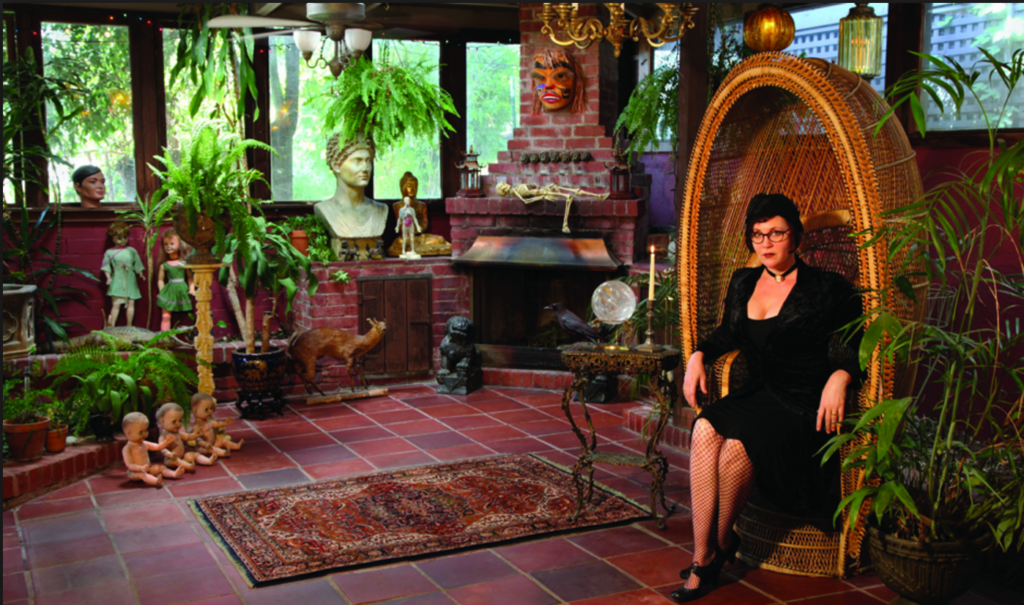 Marion Peck was born on October 3, 1963 in Manila, the Philippines, while her family was on a trip around the world. She grew up in Seattle, Washington, the youngest of four children. 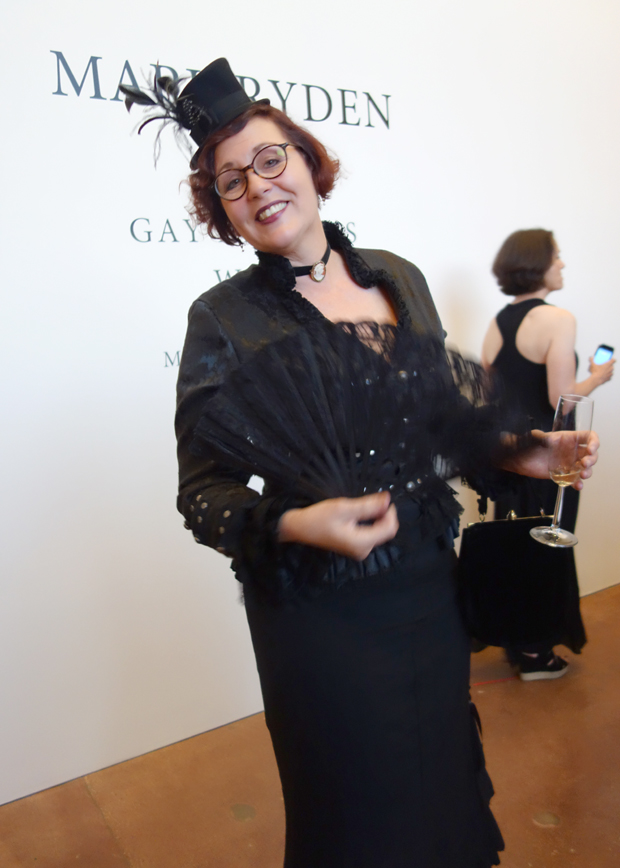 Peck received a BFA from the Rhode Island School of Design in 1985, at age 18. Subsequently, she studied in two different MFA programs: Syracuse University in New York and Temple University in Rome, after which she lived in Italy for a few years, absorbing art, landscape, and food. 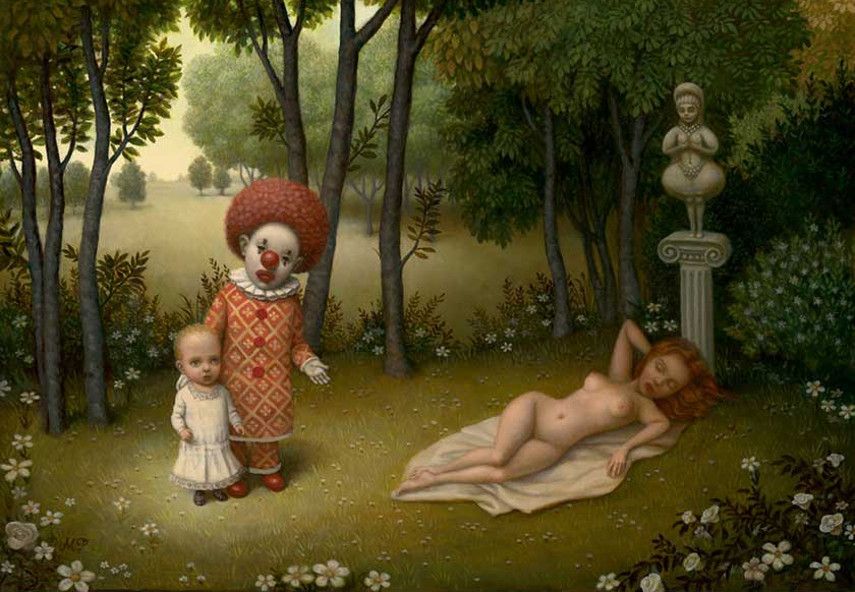 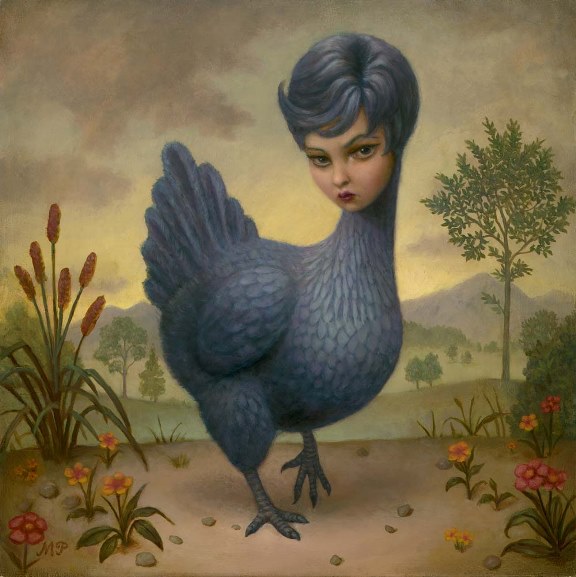 She became known for her work in Pop surrealism, and has exhibited her work in Paris, Rome, New York, Los Angeles, San Francisco, and Seattle. Her work has also been used for album covers, such as Waking the Mystics by Portland art rock group Sophe Lux. 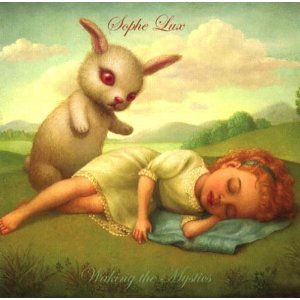 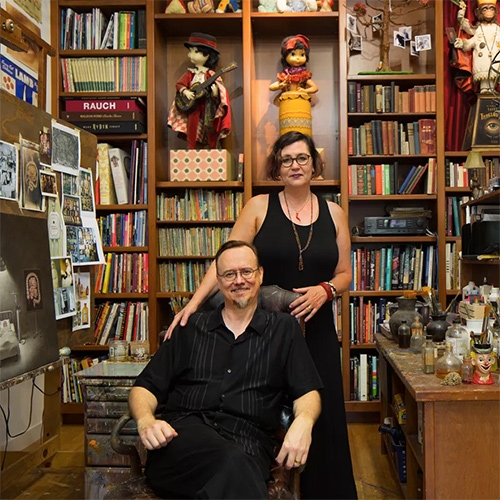 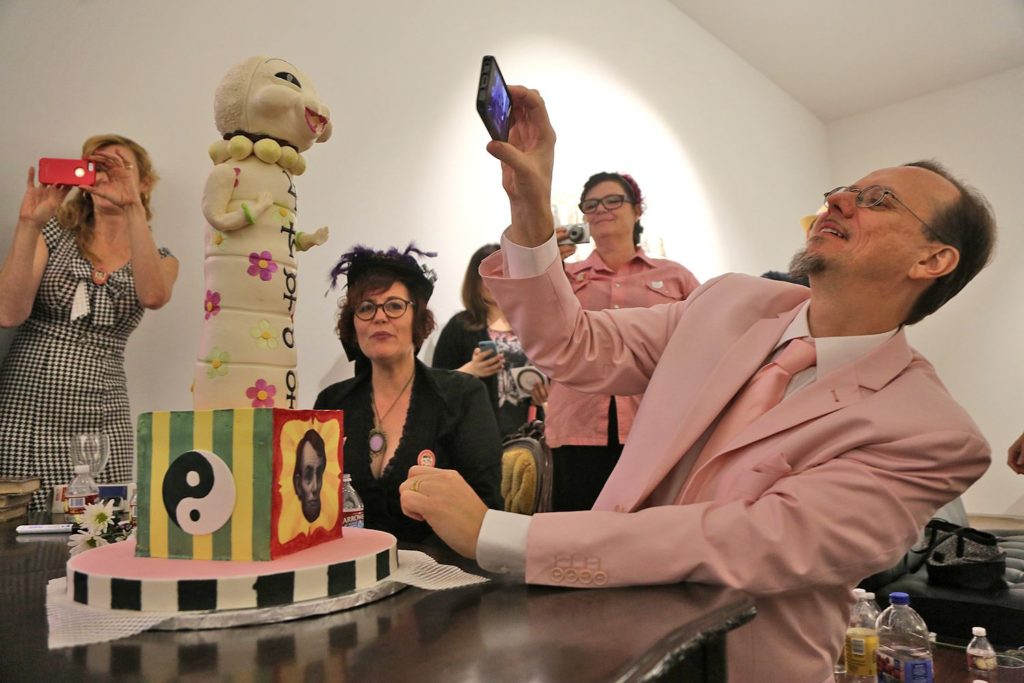 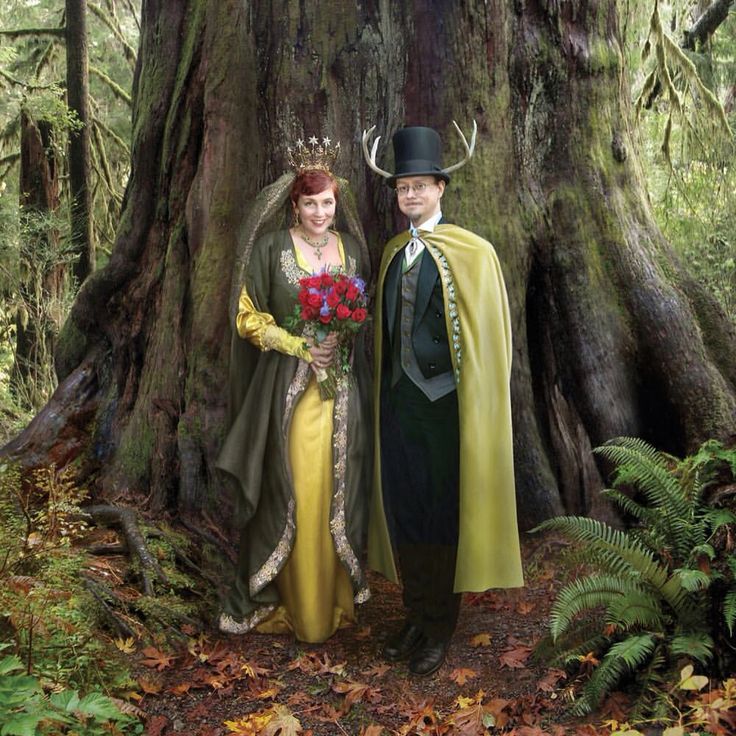 In 2008 Peck released a book with Ryden called Sweet Wishes (available here). The story tells the tale of Dolly, Baby and Bear and what happens when they are granted a wish from a magical fairy. The story is based on a short film by Ryden and Peck (seen below, as posted on Ryden’s YouTube channel). The book features photographs created by the duo, instead of paintings or drawings. 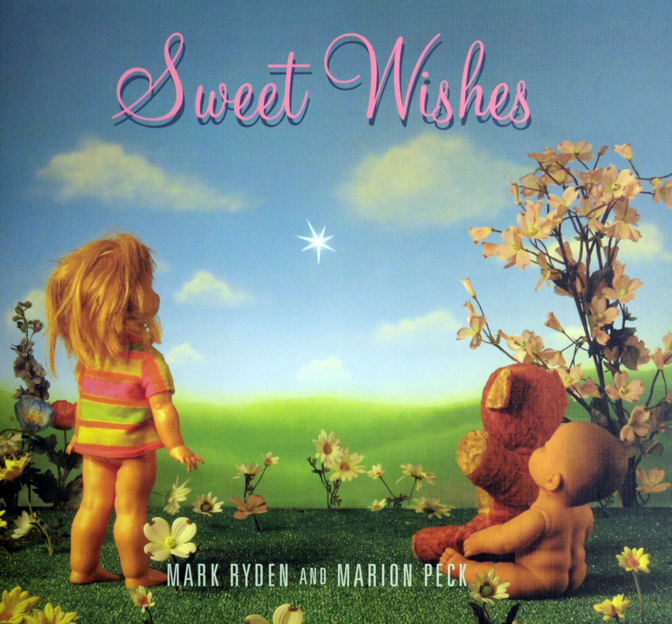 For more information about Marion Peck, and to see a great deal more of her work, be sure to check out her lusciously gorgeous website, here. 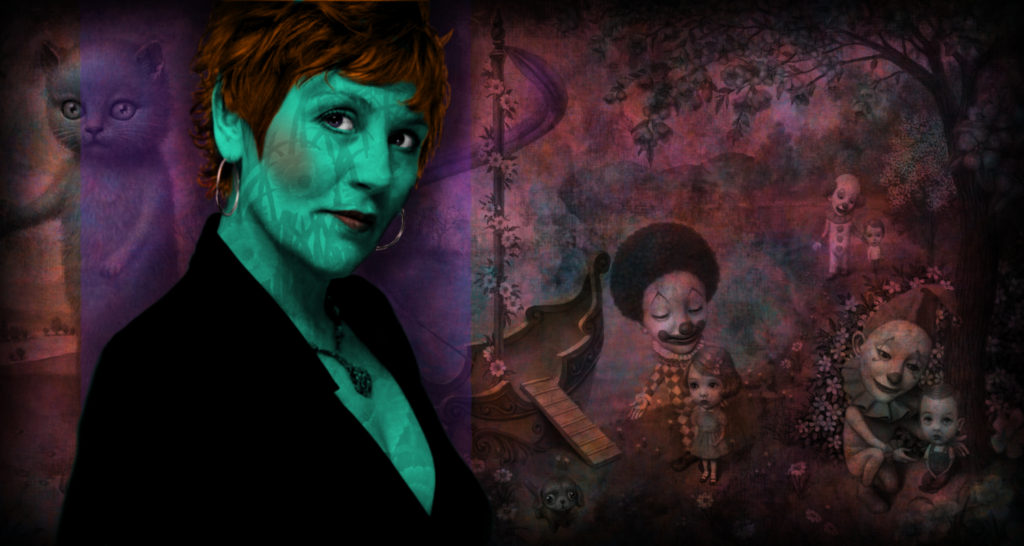