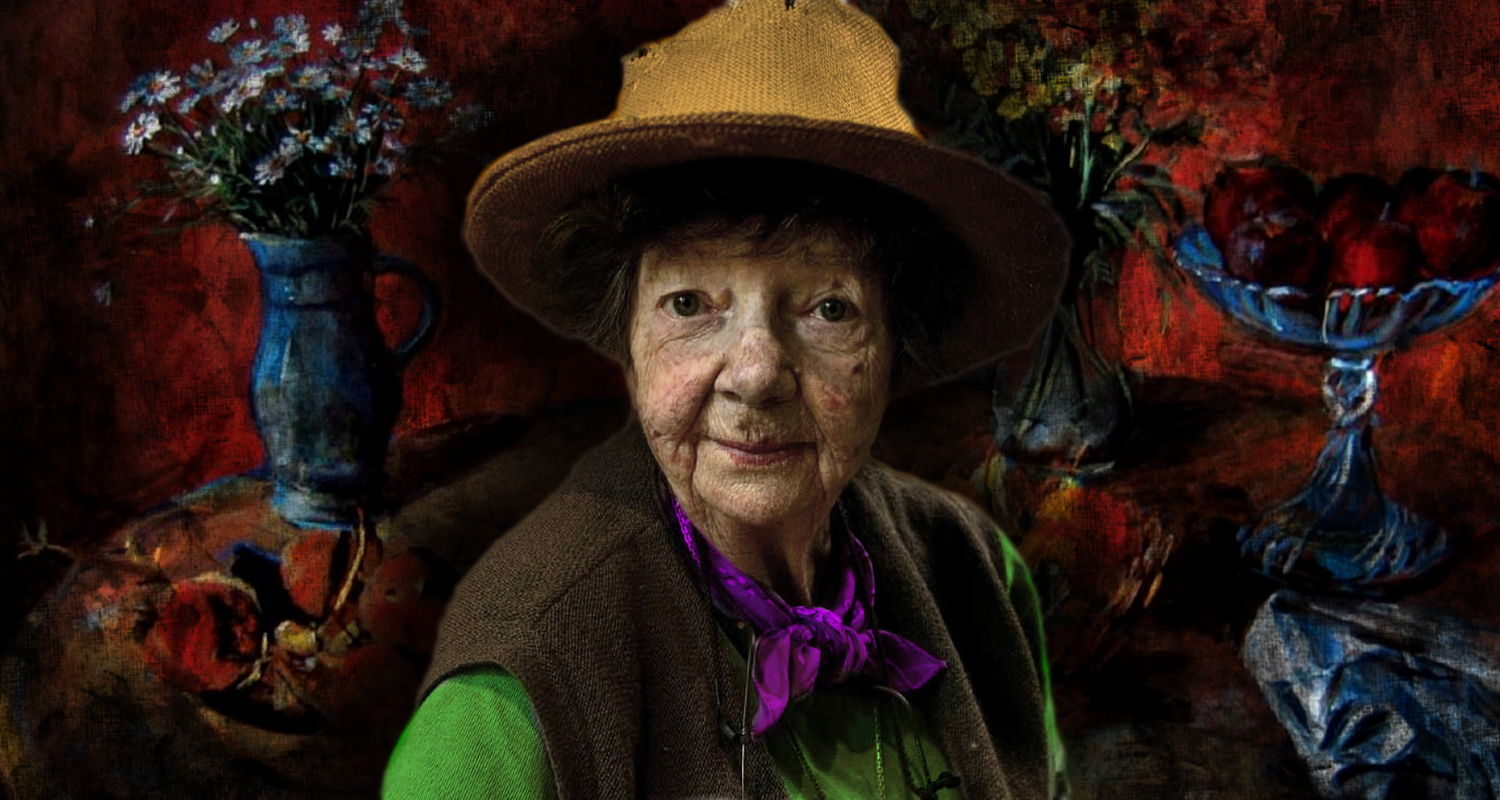 Margaret Hannah Olley AC (24 June 1923 – 26 July 2011) was an Australian painter. She was the subject of more than ninety solo exhibitions. 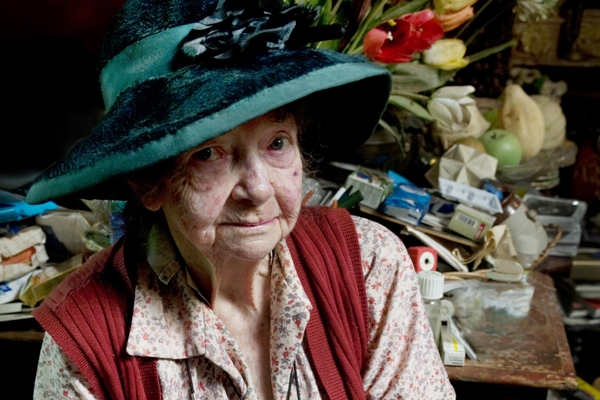 Margaret Olley was born in Lismore, New South Wales. She was the eldest of three children of Joseph Olley and Grace (nee Temperley). She attended Somerville House in Brisbane during her high school years and was so focused on art that she dropped one French class in order to take another art lesson. In 1941, Margaret commenced classes at Brisbane Central Technical College and then moved to Sydney in 1943 to enroll in an Art Diploma course at East Sydney Technical College where she graduated with A-class honours in 1945. 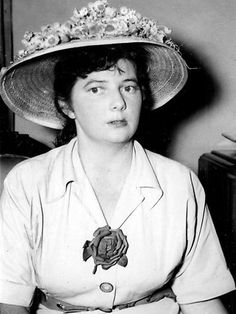 Her work concentrated on still life. In 1997 a major retrospective of her work was organized by the Art Gallery of New South Wales. She received the inaugural Mosman Art Prize in 1947.

On 13 July 2006 she donated numerous works to the Art Gallery of New South Wales; her donations included more than 130 works worth $7 million.

On 10 June 1991, in the Queen’s Birthday Honours list, she was made an Officer of the Order of Australia “for service as an artist and to the promotion of art”. On 12 June 2006, she was awarded Australia’s highest civilian honor, the Companion of the Order, “for service as one of Australia’s most distinguished artists, for support and philanthropy to the visual and performing arts, and for encouragement of young and emerging artists.” In 2006, she was awarded the degree Doctor of Fine Arts honoris causa by the University of Newcastle.

Of the last paintings that Olley did before her death, 27 were exhibited at Sotheby’s Australia in Woollahra in an exhibition entitled The Inner Sanctum of Margaret Olley that opened on 2 March 2012. Olley had put the final touches on the paintings the day before she died, and Philip Bacon, who had exhibited her work for decades, had prepared a catalogue to show her that weekend. The opening night was attended by about 350 people among whom were the Governor-General of Australia, Quentin Bryce, who gave an address, in which she said that Olley’s work was often just like the artist, “filled with optimism”. Other attendees at the opening included Penelope Wensley, the Governor of Queensland, Edmund Capon, Ben Quilty and Barry Humphries.

Margaret Olley died at her home in Paddington in July 2011, aged 88. She never married and had no children. 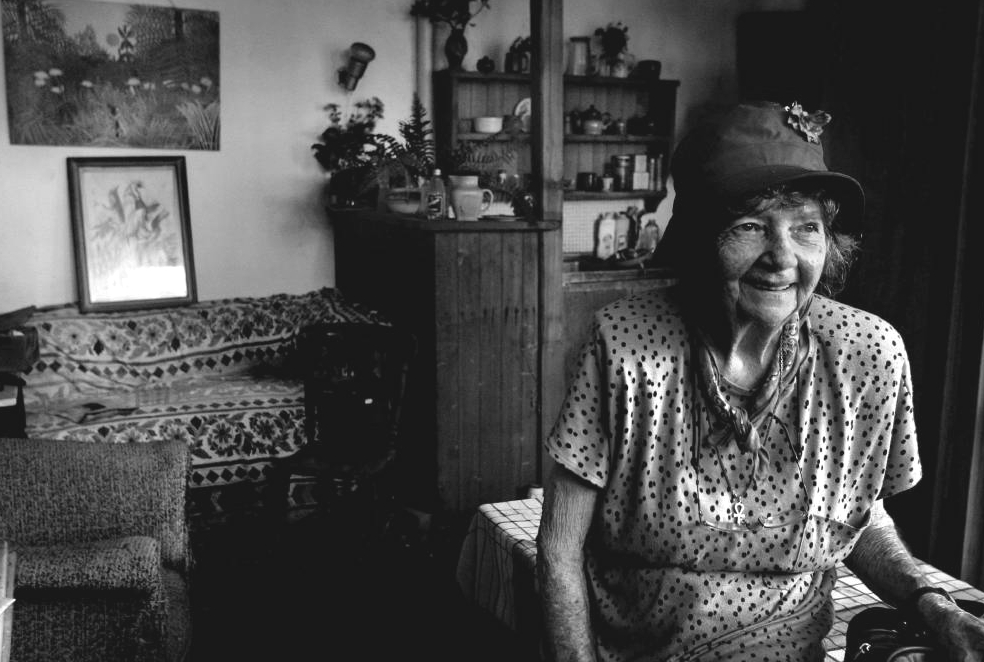 Her Paddington home was sold to a local art collector and his wife, for over three million dollars in July 2014. 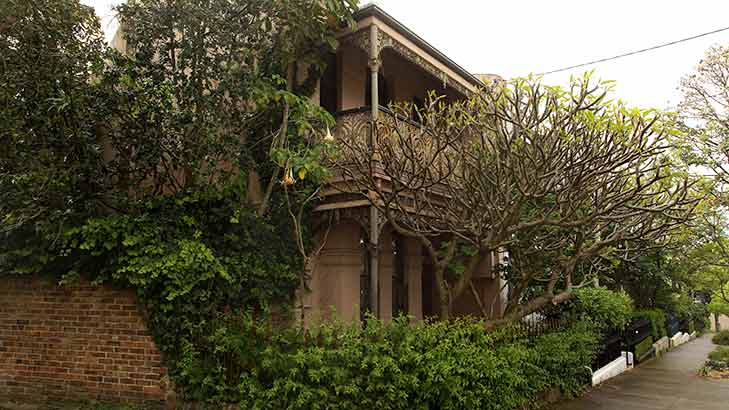 Her ideas about art were explored in conversations held between 19 October 2009 and 22 September 2010 with author Barry Pierce, whose book based on them was published in the year of her death. 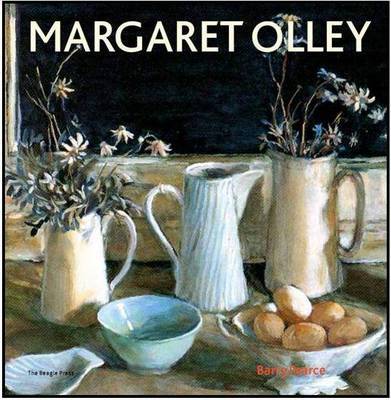 Part of Olley’s Paddington house, well known for its items that the painter collected and used as subject matter for her art, described as “her lifelong installation”, has been recreated at the Tweed River Art Gallery, an area not far from where the artist was born. The architect of the Tweed‘s new Margaret Olley Centre, Bud Brannigan, said that it would be faithful to Olley’s house, “in all of its glory”.

There is a comprehensive photographic record of her studio and work, shot on the morning she died, by artist photographer Greg Weight. This suite of prints, has been donated to the Tweed River Art Gallery.

A documentary by Catherine Hunter, Margaret Olley — A Life in Paint follows the painter as she completes her last – and many believe her finest – works, those painted in the 18 months leading up to her death. The critically acclaimed film interprets Olley’s style, passion and artistic evolution through the reflections of her peers, including former National Gallery of Australia director Betty Churcher, curator Barry Pearce and Ben Quilty, whose portrait of Olley won the 2011 Archibald Prize. She was twice the subject of an Archibald Prize winning painting, the earlier painting done by William Dobell in 1948.