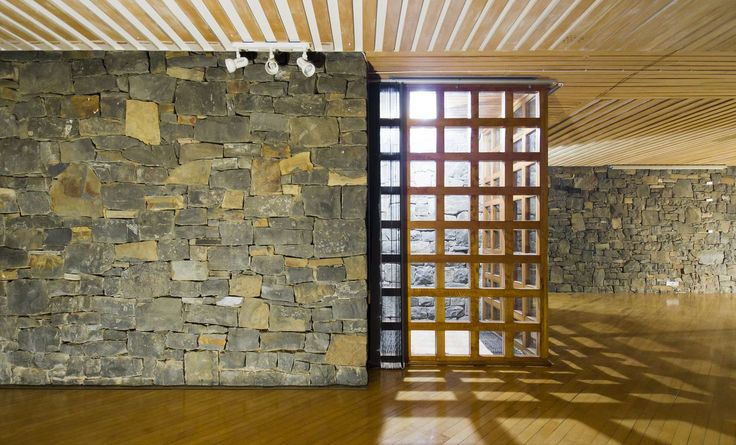 Marco Zanuso (May 14, 1916 – July 11, 2001) was an Italian architect and designer who was born in Milano (Italy) May 14, 1916, the fifth of six sons of an orthopedic doctor. His early interest in making things led to his career in architecture, which was interrupted only by four years’ war service in the Italian navy. He was one of a group of Italian designers from Milan shaping the international idea of “good design” in the postwar years. They helped make Italy, especially Milan, a stylish, colorful mecca of modern design in the otherwise grey years following the second world war. Trained in architecture at the Politecnico di Milano university, he opened his own design office in 1945. 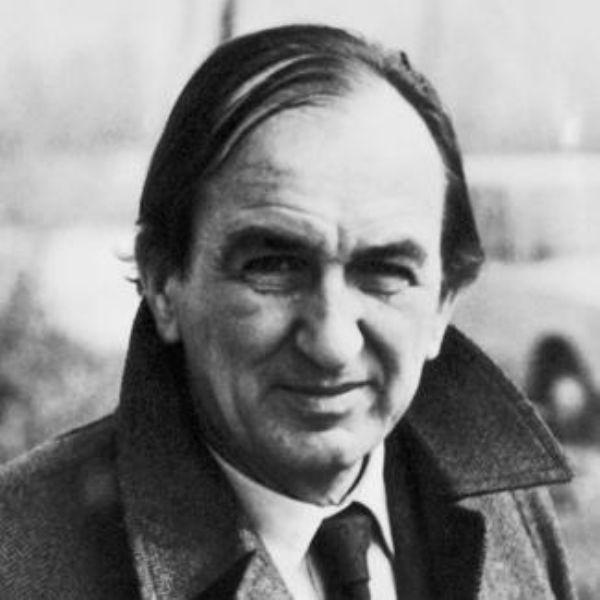 From the beginning of his career, at Domus where he served as the editor from 1947–49 and at Casabella where he was editor from 1952–56, he helped to establish the theories and ideals of the energetic Modern Design movement. 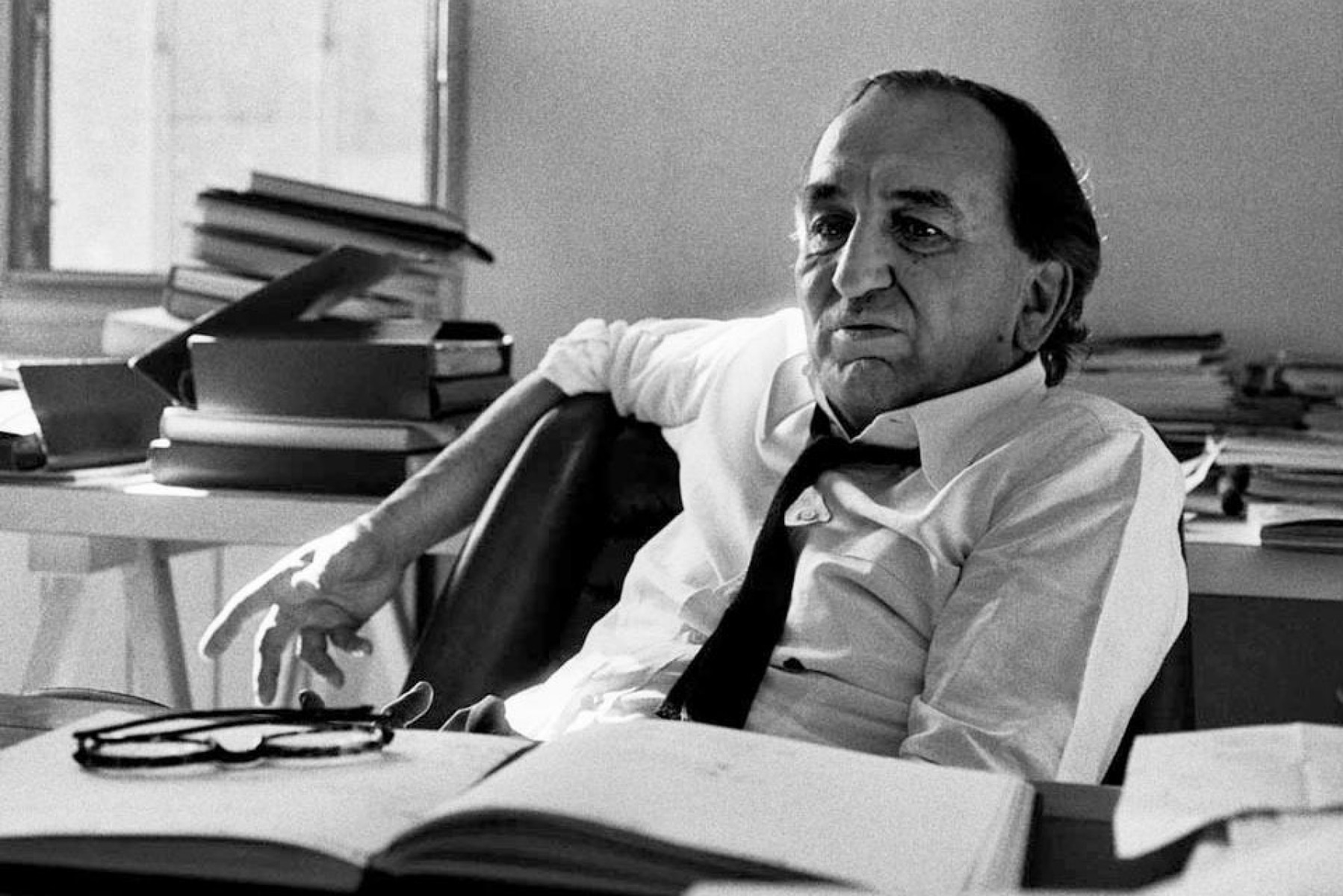 The major pieces of his career run a broad spectrum from early experiments in bent metal to luxurious, plush furniture to sleek industrial designs in plastic. The underlying motif throughout each phase of his work is that he was pioneering the use and market accessibility of every different material he worked with. Some of his first work to be shown at all, and certainly to be shown outside of Italy, was at the Low-Cost Furniture competition sponsored by the MoMA in 1948. His design featured a metal frame chair that used a breakthrough method to join the fabric seat to the frame.

In 1957 Zanuso partnered with German designer Richard Sapper. One of their first projects was a small, stackable child’s chair (1961) in non-reinforced plastic. This piece was light, functional and playful, manufactured in several bright colors and it was among the furniture designs responsible for convincing people that plastic was a viable and appropriate material for the modern home.

In 1948 Pirelli opened a new division, Arflex, to design seating with foam rubber upholstery. They commissioned Zanuso to produce their first models. His “Antropus” chair came out in 1949, followed by the “Lady” chair, which won first prize at the 1951 Milan Triennale. Zanuso lauded the new material, “One could revolutionize not only the system of upholstery but also the structural manufacturing and formal potential…our prototypes acquired visually exciting and new contours…with industrial standards that were previously unimaginable.”

Zanuso and Sapper were hired in 1959 as consultants to Brionvega, an Italian company trying to produce stylish electronics that would, at least outwardly, best those being made in Japan and Germany. They designed a series of radios and televisions that became enduring icons of an aesthetic known as “techno-functionalism”. Their rounded, compact and portable “Doney 14” (1962) was the first completely transistor television. Working with the language of sculptural minimalism they designed the successful folding “Grillo” telephone for Siemens (1966). This was one of the first phones to put the dial and the earpiece on the same unit.

In a 1972 they designed a series of dwellings for the “New Domestic Landscape” show at the MoMA. Each stacking unit, like ultramodern teepees, unfolded to a living area complete with all the facilities and many of the accessories of a small apartment. Zanuso wrote that they were “designed for all situations that require immediately available, easily transportable living quarters.” As with the rest of their work, the hallmarks of these designs were elegance and imagination.

As a professor of architecture, design and town planning at the Politecnico from the late 1940s until the 1980s, and as one of the founding members of the ADI in the 1950s, he also had a distinct influence over the next design generation coming out of Italy. 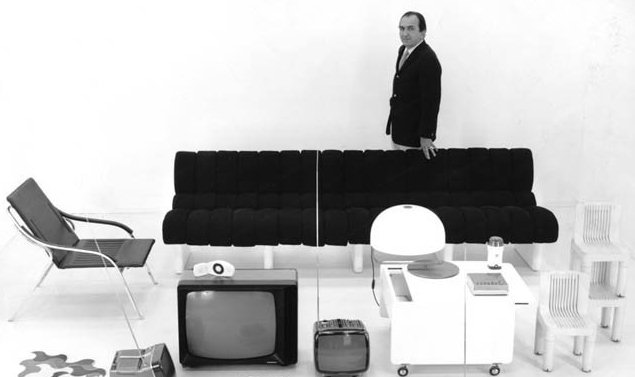