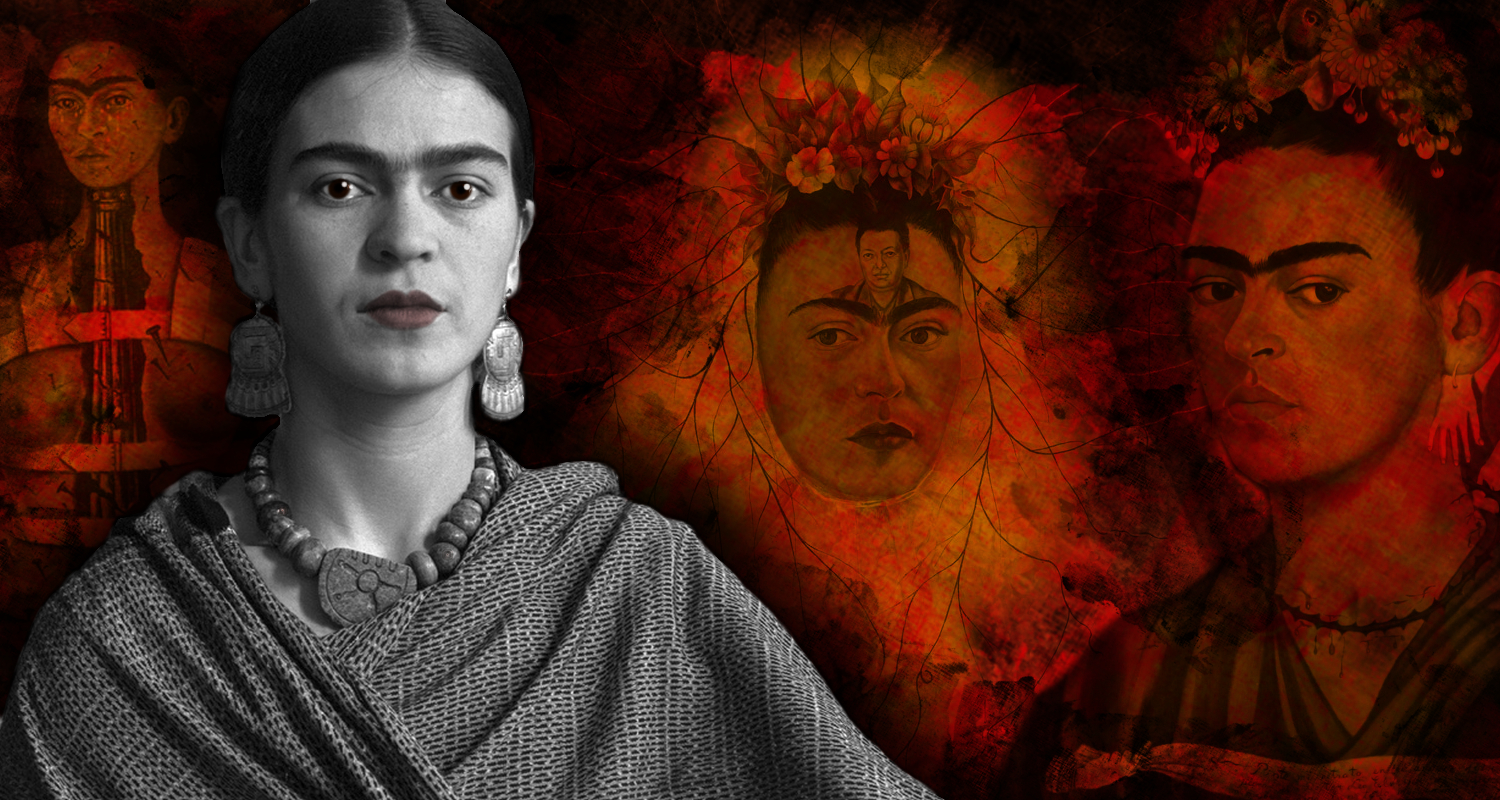 Artist Frida Kahlo was born on July 6, 1907, in Coyocoán, Mexico City, Mexico. Considered one of Mexico’s greatest artists, Frida Kahlo began painting after she was severely injured in a bus accident. Kahlo later became politically active and married fellow communist artist Diego Rivera in 1929. She exhibited her paintings in Paris and Mexico before her death in 1954. 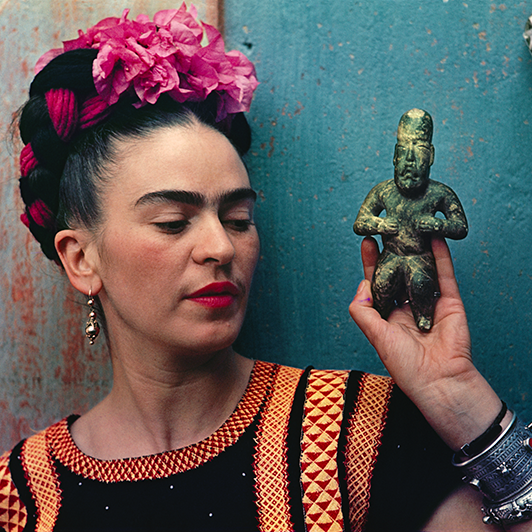 Kahlo grew up in the family’s home where she was born — later referred as the Blue House or Casa Azul. Her father, Wilhelm (also called Guillermo), was a German photographer who had immigrated to Mexico where he met and married her mother Matilde. She had two older sisters, Matilde and Adriana, and her younger sister, Cristina, was born the year after Frida.

Around the age of 6, she contracted polio, which caused her to be bedridden for nine months. While she did recover from the illness, she limped when she walked because the disease had damaged her right leg and foot. Her father encouraged her to play soccer, go swimming, and even wrestle — highly unusual moves for a girl at the time — to help aid in her recovery. 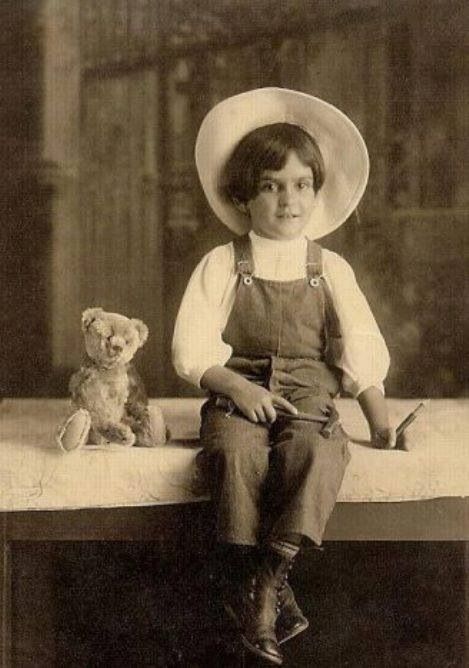 In 1922, Kahlo enrolled at the renowned National Preparatory School. She was one of the few female students to attend the school, and she became known for her jovial spirit and her love of traditional and colorful clothes and jewelry. That same year, famed Mexican muralist Diego Rivera went to work on a project at the school. Kahlo often watched as Rivera created a mural called The Creation in the school’s lecture hall. According to some reports, she told a friend that she would someday have Rivera’s baby.

While at school, Kahlo hung out with a group of politically and intellectually like-minded students. She became romantically involved with one of them, Alejandro Gómez Arias. On September 17, 1925, Kahlo and Gómez Arias were traveling together on a bus when the vehicle collided with a streetcar. As a result of the collision, Kahlo was impaled by a steel handrail, which went into her hip and came out the other side. She suffered several serious injuries as a result, including fractures in her spine and pelvis.

After staying at the Red Cross Hospital in Mexico City for several weeks, Kahlo returned home to recuperate further. She began painting during her recovery and finished her first self-portrait the following year, which she gave to Gómez Arias. Becoming more politically active, Kahlo joined the Young Communist League and the Mexican Communist Party.

Kahlo reconnected with Rivera in 1928. He encouraged her artwork, and the two began a relationship. The couple married the next year. During their early years together, Kahlo often followed Rivera based on where the commissions that Rivera received were. In 1930, they lived in San Francisco, California, where Kahlo showed her painting Frieda and Diego Rivera at the Sixth Annual Exhibition of the San Francisco Society of Women Artists. They then went to New York City for Rivera’s show at the Museum of Modern Art and later moved to Detroit for Rivera’s commission with the Detroit Institute of Arts.

In 1932, Kahlo incorporated more graphic and surrealistic elements in her work. In her painting, Henry Ford Hospital (1932), a naked Kahlo appears on a hospital bed with several items — a fetus, a snail, a flower, a pelvis and others — floating around her connected to her by red, veinlike strings. As with her earlier self-portraits, the work was deeply personal, telling the story of her second miscarriage.

Kahlo and Rivera’s time in New York City in 1933 was surrounded by controversy. Commissioned by Nelson Rockefeller, Rivera created a mural entitled Man at the Crossroads in the RCA Building at Rockefeller Center. Rockefeller halted the work on the project after Rivera included a portrait of communist leader Vladimir Lenin in the mural, which was later painted over. Months after this incident, the couple returned to Mexico and went to live in San Angel, Mexico.

Never a traditional union, Kahlo and Rivera kept separate, but adjoining homes and studios in San Angel. She was saddened by his many infidelities, including an affair with her sister Cristina. In response to this familial betrayal, Kahlo cut off most of her trademark long dark hair. Desperately wanting to have a child, she again experienced heartbreak when she miscarried in 1934.

She and Rivera went through periods of separation, but they joined together to help exiled Soviet communist Leon Trotsky and his wife Natalia in 1937. The Trotskys came to stay with them at the Blue House for a time in 1937 as Trotsky had received asylum in Mexico. Once a rival of Soviet leader Joseph Stalin, Trotsky feared that he would be assassinated by his old nemesis. Kahlo and Trotsky reportedly had a brief affair during this time.

While she never considered herself a Surrealist, Kahlo befriended one of the primary figures in that artistic and literary movement, Andre Breton, in 1938. That same year, she had a major exhibition at a New York City gallery, selling about half of the 25 paintings shown there. Kahlo also received two commissions, including one from famed magazine editor Clare Boothe Luce, as a result of the show.

Kahlo was asked to paint a portrait of Luce and Kahlo’s mutual friend, actress Dorothy Hale, who had committed suicide earlier that year by jumping from a high-rise building. The painting was intended as a gift for Hale’s grieving mother. Rather than a traditional portrait, however, Kahlo painted the story of Hale’s tragic leap. While the work, The Suicide of Dorothy Hale (1939), has been heralded by critics, its patron was horrified at the finished painting.

In 1939, Kahlo went to live in Paris for a time. There she exhibited some of her paintings and developed friendships such artists as Marcel Duchamp and Pablo Picasso. She divorced Rivera later that year. During this time, she painted one of her most famous works, The Two Fridas (1939). The paintings shows two versions of the artist sitting side by side, with both of their hearts exposed. One Frida is dressed nearly all in white and has a damaged heart and spots of blood on her clothing. The other wears bold colored clothing and has an intact heart. These figures are believed to represent “unloved” and “loved” versions of Kahlo.

Oddly, Kahlo and Rivera did not stay divorced for long. They remarried in 1940, and yet the couple continued to lead largely separate lives. And both became involved with other people over the years.

Kahlo received a commission from the Mexican government for five portraits of important Mexican women in 1941, but she was unable to finish the project. She lost her beloved father that year and continued to suffer from chronic health problems. Despite her personal challenges, her work continued to grow in popularity and was included in numerous group shows around this time.

In 1944, Kahlo painted The Broken Column, which depicted a nearly nude Frida split down the middle revealing her spine as a shattered decorative column. She also wears a surgical brace and her skin is studded with tacks or nails. Again, Kahlo shared her physical challenges through her art. Around this time, she had several surgeries and wore special corsets to try to fix her back. She would continue to seek a variety of treatments for her chronic physical pain with little success.

Her health issues became nearly all-consuming in 1950. After being diagnosed with gangrene in her right foot, Kahlo spent nine months in the hospital and had several operations during this time. She continued to paint and support political causes despite having limited mobility.

In 1953, Kahlo received her first solo exhibition in Mexico. She may have been bedridden at the time, but she did not miss out on the exhibition’s opening. Arriving by ambulance, Kahlo spent the evening talking and celebrating with the event’s attendees from the comfort of a four-poster bed set up in the gallery just for her. Kahlo’s joy was dampened a few months later when part of her right leg was amputated to stop the spread of gangrene.

Deeply depressed, Kahlo was hospitalized again in April 1954 because of poor health, or, as some reports indicated, a suicide attempt. She returned to the hospital two months later with bronchial pneumonia. No matter her physical condition, Kahlo did not let that stand in the way of her political activism. Her final public appearance was a demonstration against the U.S.-backed overthrow of President Jacobo Arbenz of Guatemala on July 2.

About a week after her 47th birthday, Kahlo died on July 13 at her beloved Blue House. There has been some speculation regarding the nature of her death. It was reported to be caused by a pulmonary embolism, but there have also been stories about a possible suicide.

She was cremated and her ashes are located at her beloved Blue House in, Coyoacan Mexico. 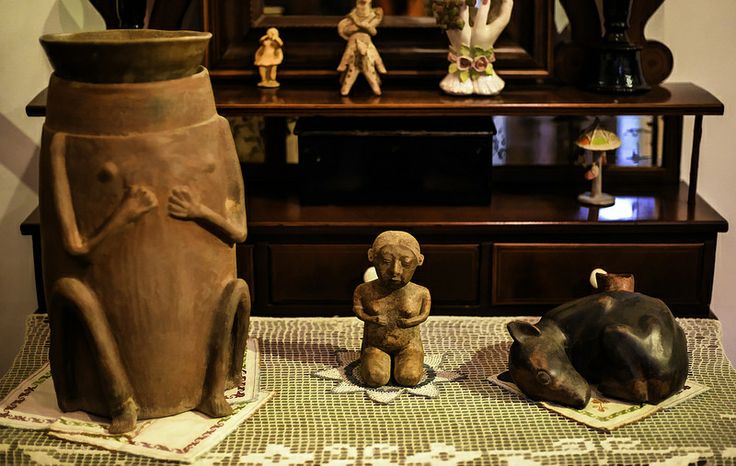 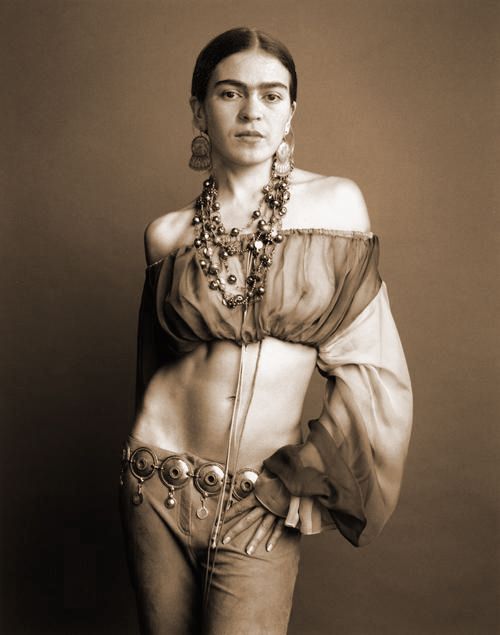 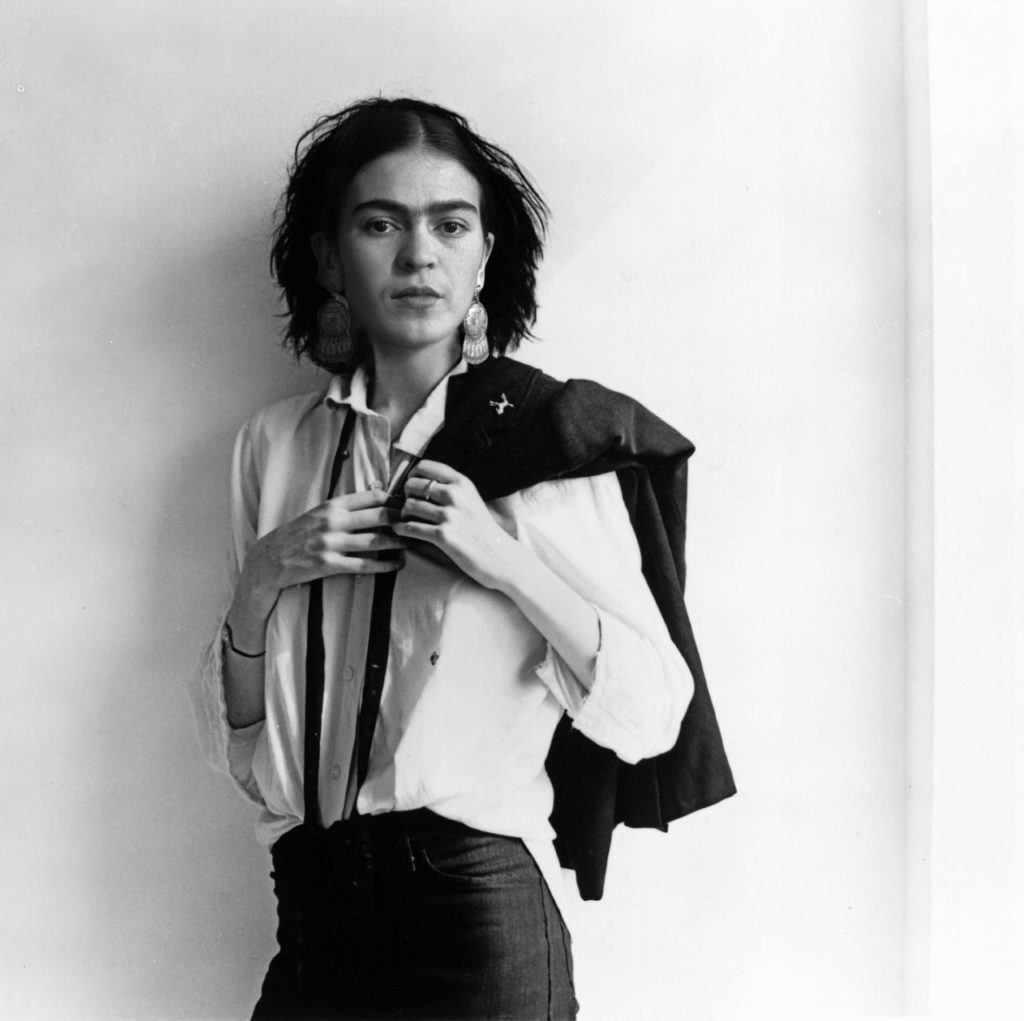