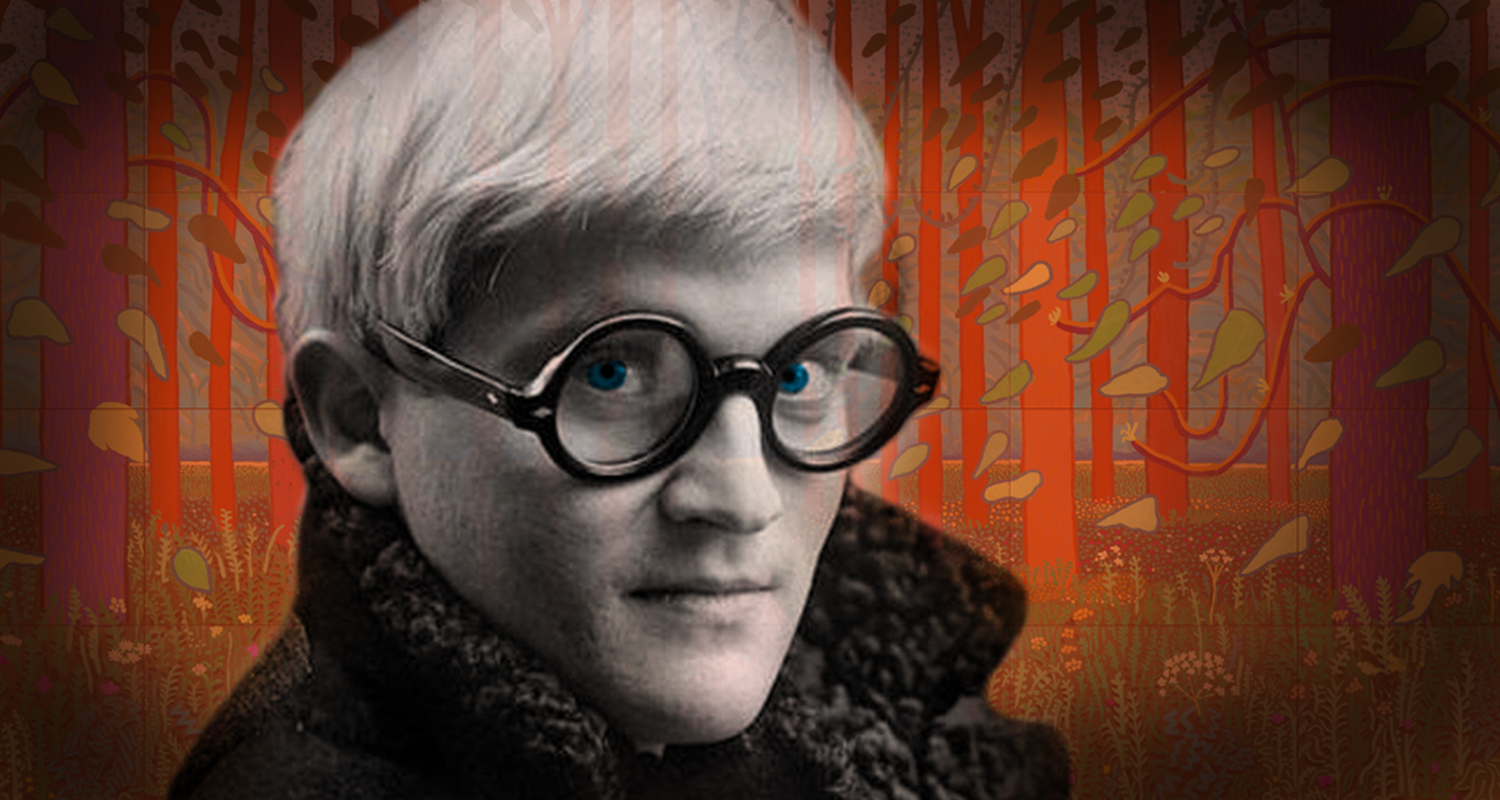 David Hockney, OM CH RA (born 9 July 1937) is an English painter, draughtsman, printmaker, stage designer and photographer. An important contributor to the Pop art movement of the 1960s, he is considered one of the most influential British artists of the 20th century. 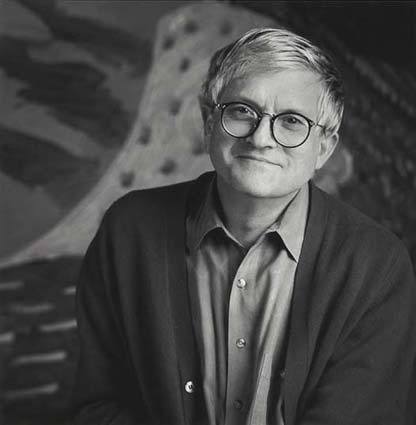 David Hockney was born in Bradford, England, on July 9, 1937. He loved books and was interested in art from an early age, admiring Picasso, Matisse and Fragonard. His parents encouraged their son’s artistic exploration, and gave him the freedom to doodle and daydream.

Hockney attended the Bradford College of Art from 1953 to 1957. Then, because he was a conscientious objector to military service, he spent two years working in hospitals to fulfill his national service requirement. In 1959, he entered graduate school at the Royal College of Art in London alongside other young artists such as Peter Blake and Allen Jones, and he experimented with different forms, including abstract expressionism. He did well as a student, and his paintings won prizes and were purchased for private collections.

Hockney’s early paintings incorporated his literary leanings, and he used fragments of poems and quotations from Walt Whitman in his work. This practice, and paintings such as We Two Boys Clinging Together, which he created in 1961, were the first nods to his homosexuality in his art.

Because he frequently went to the movies with his father as a child, Hockney once quipped that he was raised in both Bradford and Hollywood. He was drawn to the light and the heat of California, and first visited Los Angeles in 1963. He officially moved there in 1966. The swimming pools of L.A. were one of his favorite subjects, and he became known for large, iconic works such as A Bigger Splash. His expressionistic style evolved, and by the 1970s, he was considered more of a realist.

In addition to pools, Hockney painted the interiors and exteriors of California homes. In 1970, this led to the creation of his first “joiner,” an assemblage of Polaroid photos laid out in a grid. Although this medium would become one his claims to fame, he stumbled upon it by accident. While working on a painting of a Los Angeles living room, he took a series of photos for his own reference, and fixed them together so he could paint from the image. When he finished, however, he recognized the collage as an art form unto itself, and began to create more.

Hockney was an adept photographer, and he began working with photography more extensively. By the mid 1970s, he had all but abandoned painting in favor of projects involving photography, lithographs, and set and costume design for the ballet, opera and theater.

In the late 1980s, Hockney returned to painting, primarily painting seascapes, flowers and portraits of loved ones. He also began incorporating technology in his art, creating his first homemade prints on a photocopier in 1986.

The marriage of art and technology became an ongoing fascination—he used laser fax machines and laser printers in 1990, and in 2009 he started using the Brushes app on iPhones and iPads to create paintings. A 2011 exhibit at the Royal Museum of Ontario showcased 100 of these paintings.

In a 2011 poll of more than 1,000 British artists, Hockney was voted the most influential British artist of all time. He continues to paint and exhibit, and advocates for funding for the arts. 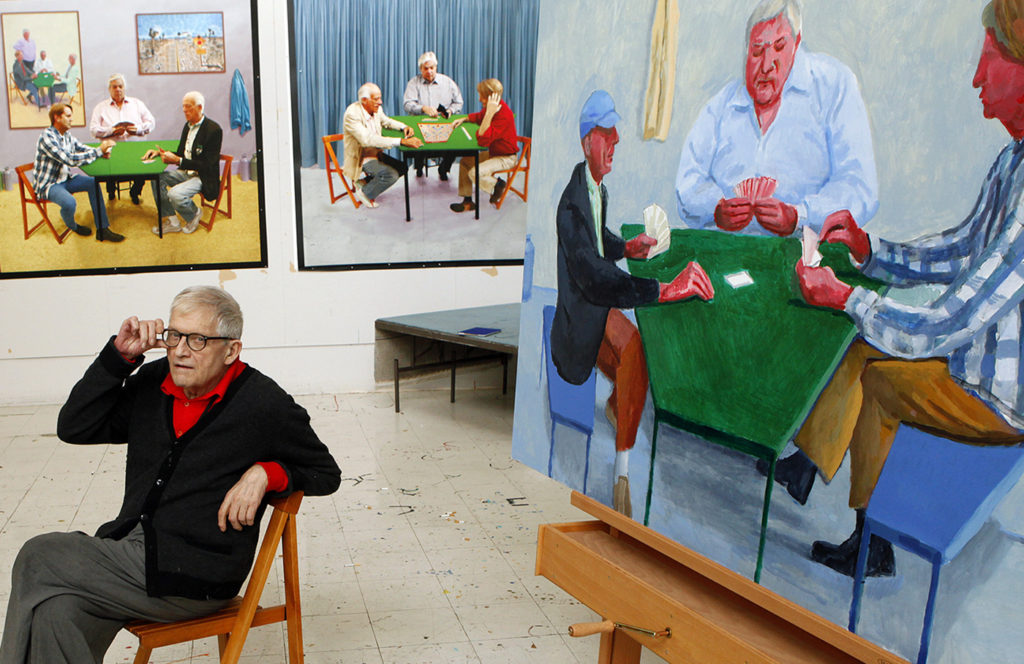