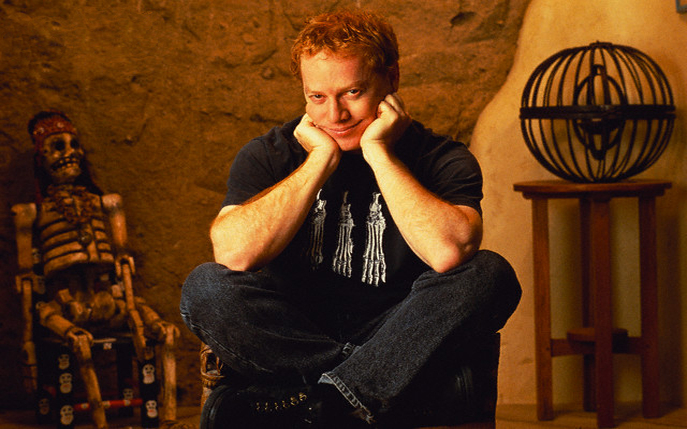 Daniel Robert Elfman (born May 29, 1953) is an American composer, singer, songwriter, and record producer. From 1976 to 1995 he was the lead singer and songwriter for the band Oingo Boingo. He has since become one of film’s greatest composers, scoring numerous iconic movies. Among his honors are four Academy Award nominations, a Grammy for Batman, an Emmy for Desperate Housewives, the 2002 Richard Kirk Award, and the Disney Legend Award. 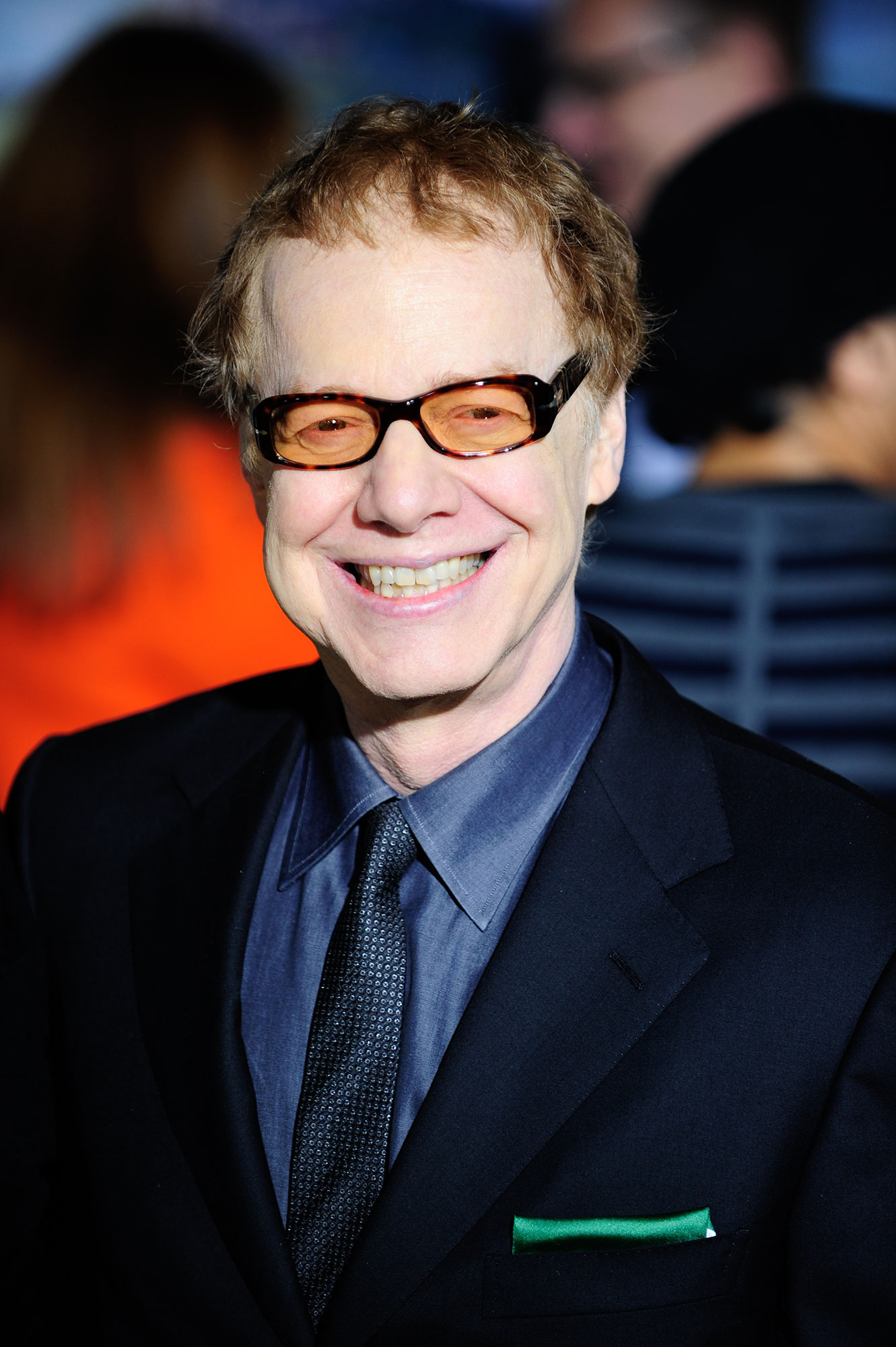 Danny Elfman was born in Los Angeles, California, the son of Blossom Elfman (née Bernstein), a writer and teacher, and Milton Elfman, a teacher who was in the Air Force. He spent much of his time in the local movie theatre, adoring the music of such film composers as Bernard Herrmann and Franz Waxman. Stating that he hung out with the “band geeks” in high school, he started a ska band. After dropping out of high school, he followed his brother Richard to France, where he performed with Le Grand Magic Circus, an avant-garde musical theater group.

Violin in tow, the lad next journeyed to Africa where he traveled through Ghana, Mali, and Upper Volta, absorbing new musical styles, including the Ghanaian highlife genre which would eventually influence his own music. 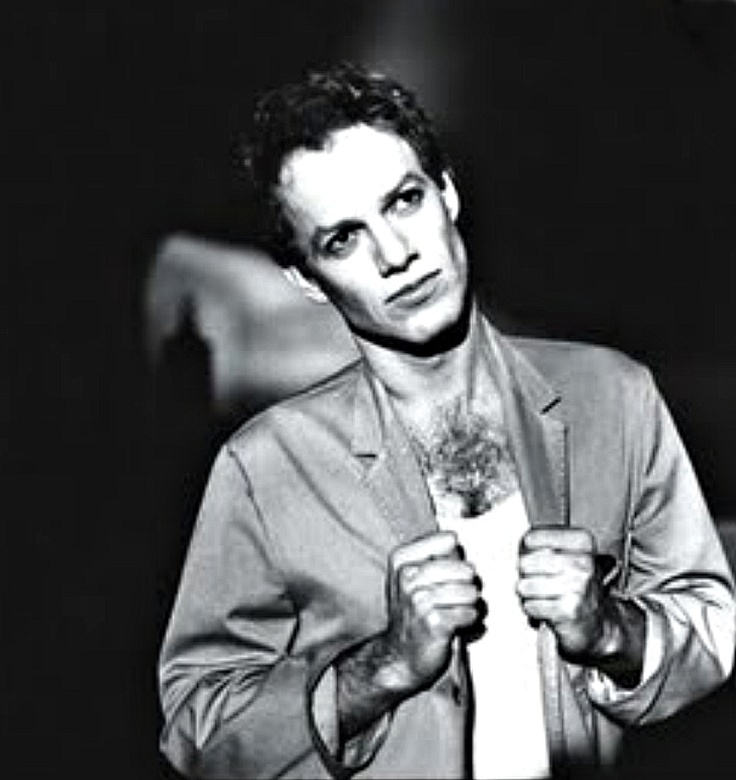 He contracted malaria during his one-year stay and was often sick. Eventually he returned home to the United States, where he began to take Balinese music lessons at CalArts. He was never officially a student at the institute; nonetheless, the instructor encouraged him to continue learning. Elfman stated, “He just laughed, and said, ‘Sit. Play.’ I continued to sit and play for a couple years.” At this time, his brother Richard was forming a new musical theater group.

In 1972 Richard Elfman founded the American new wave band/performance art group, originally called The Mystic Knights of the Oingo Boingo. They played several shows throughout the 1970s (including a brilliant and terribly under-appreciated appearance on the cult classic, The Gong Show) until Richard Elfman left the band to become a filmmaker.

As a send-off to the band’s original concept, Richard Elfman created the film Forbidden Zone based on their stage performances. Danny Elfman composed his first score for the film and played the role of Satan (the other band members played his minions).

By the time the movie was completed, they had taken the name Oingo Boingo and begun recording and touring as a rock group. From 1976 and on, it was led by Danny Elfman, until 1995 when they suddenly retired. The semi-theatrical music and comedy troupe had transformed into a ska-influenced new wave band in 1979, and then changed again towards a more guitar-oriented rock sound, in the late 1980s. Oingo Boingo, still led by Danny Elfman, performed as themselves in the 1986 movie Back to School.

When asked during a 2007 phone-in interview on XETRA-FM if he ever had any notions of performing in an Oingo Boingo reunion, he immediately rejected the idea and stated that in the last few years with the band he had begun to develop significant and irreversible hearing damage as a result of his continuous exposure to the high noise levels involved in performing in a rock band. He went on to say that he believes his hearing damage is partially due to a genetic predisposition to hearing loss, and that he will never return to the stage for fear of worsening not only his condition but also that of his band mates.

However, for one exception, Elfman and Oingo Boingo guitarist Steve Bartek reunited on October 31, 2015 to perform the song “Dead Man’s Party” during an encore at a Halloween celebration at the Hollywood Bowl “for the first time in 20 years to the day”, as he said to the audience at the beginning of the video below:

In 1985, Tim Burton and Paul Reubens invited Elfman to write the score for their first feature film, Pee-wee’s Big Adventure. Elfman was apprehensive at first, because of his lack of formal training, but with orchestration assistance from Oingo Boingo guitarist and arranger Steve Bartek, he achieved his goal of emulating the mood of such composers as Nino Rota and Bernard Herrmann. ( Elfman cited his first time noticing film music being when he heard Bernard Herrmann’s score to The Day the Earth Stood Still as an eleven-year-old and being a fan of film music since then. Also, Nino Rota served as a significant influence and was the main inspiration for Elfman’s astonishingly awesome and unforgettable, life-altering-in-the-best-way- possible score to Pee-wee’s Big Adventure.)

In the booklet for the first volume of Music for a Darkened Theatre, Elfman described the first time he heard his music played by a full orchestra as one of the most thrilling experiences of his life. He immediately developed a rapport with Burton and has gone on to score all but three of Burton’s major studio releases. Elfman also provided the singing voice for Jack Skellington in Tim Burton’s The Nightmare Before Christmas and the voices of both Barrel and the “Clown with the Tear-Away Face”. Years later he provided the voice for Bonejangles the skeleton in Corpse Bride.

In 2004 Elfman composed Serenada Schizophrana for the American Composers Orchestra. It was conducted by John Mauceri on its recording and by Steven Sloane at its premiere at Carnegie Hall in New York City on February 23, 2005. After its premiere, it was recorded in studio and released onto SACD on October 3, 2006. The meeting with Mauceri proved fruitful as the composer was encouraged then to write a new concert piece for Mauceri and the Hollywood Bowl Orchestra. He composed an “overture to a non-existent musical” and called the piece “The Overeager Overture“. He also continues to compose his film scores in addition to these other projects.

In October 2013, Elfman returned to the stage to sing his vocal parts to a handful of Nightmare Before Christmas songs as part of a concert titled Danny Elfman’s Music from the Films of Tim Burton. He composed the film score for Oz the Great and Powerful (2013), and composed additional music for Avengers: Age of Ultron (2015) together with Brian Tyler. 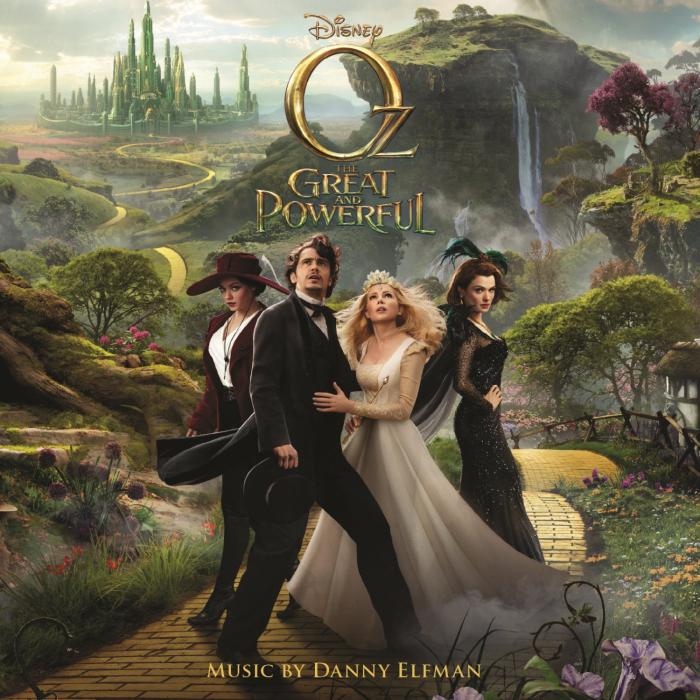 Describing his politics during the 1980s, Elfman said, “I’m not a doomist. My attitude is always to be critical of what’s around you, but not ever to forget how lucky we are. I’ve traveled around the world. I left thinking I was a revolutionary. I came back real right-wing patriotic. Since then, I’ve kind of mellowed in between.” In 2008, he expressed support for Barack Obama and said that Sarah Palin was his “worst nightmare”. 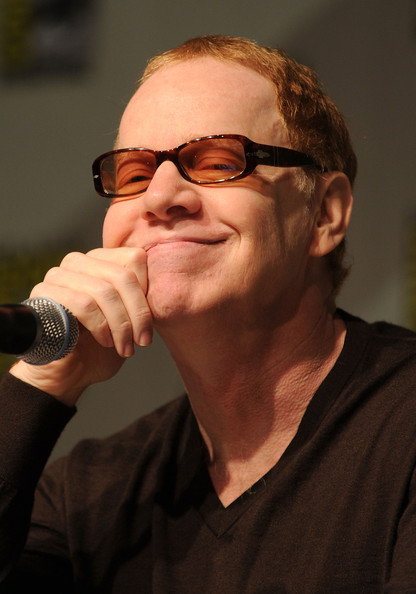 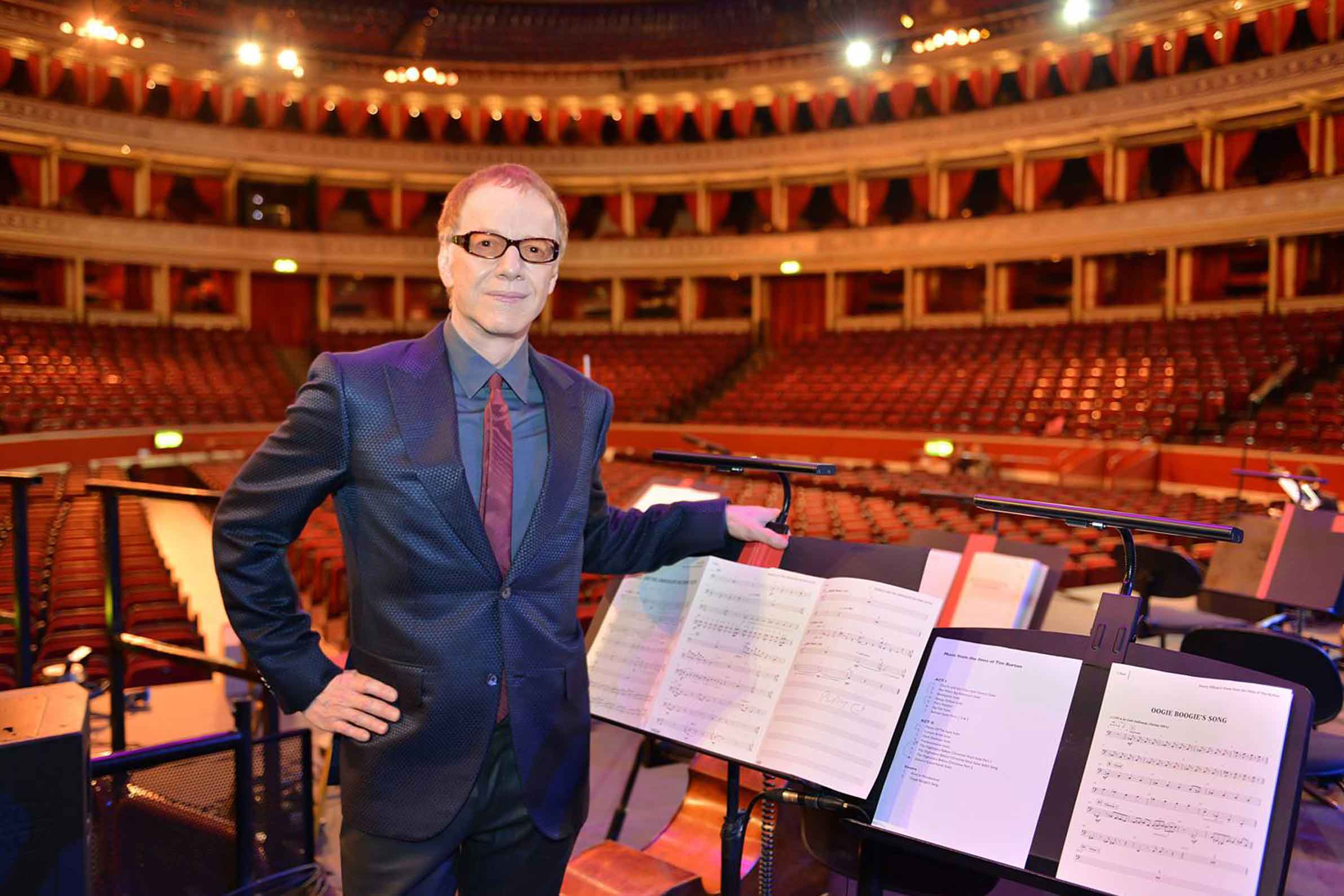