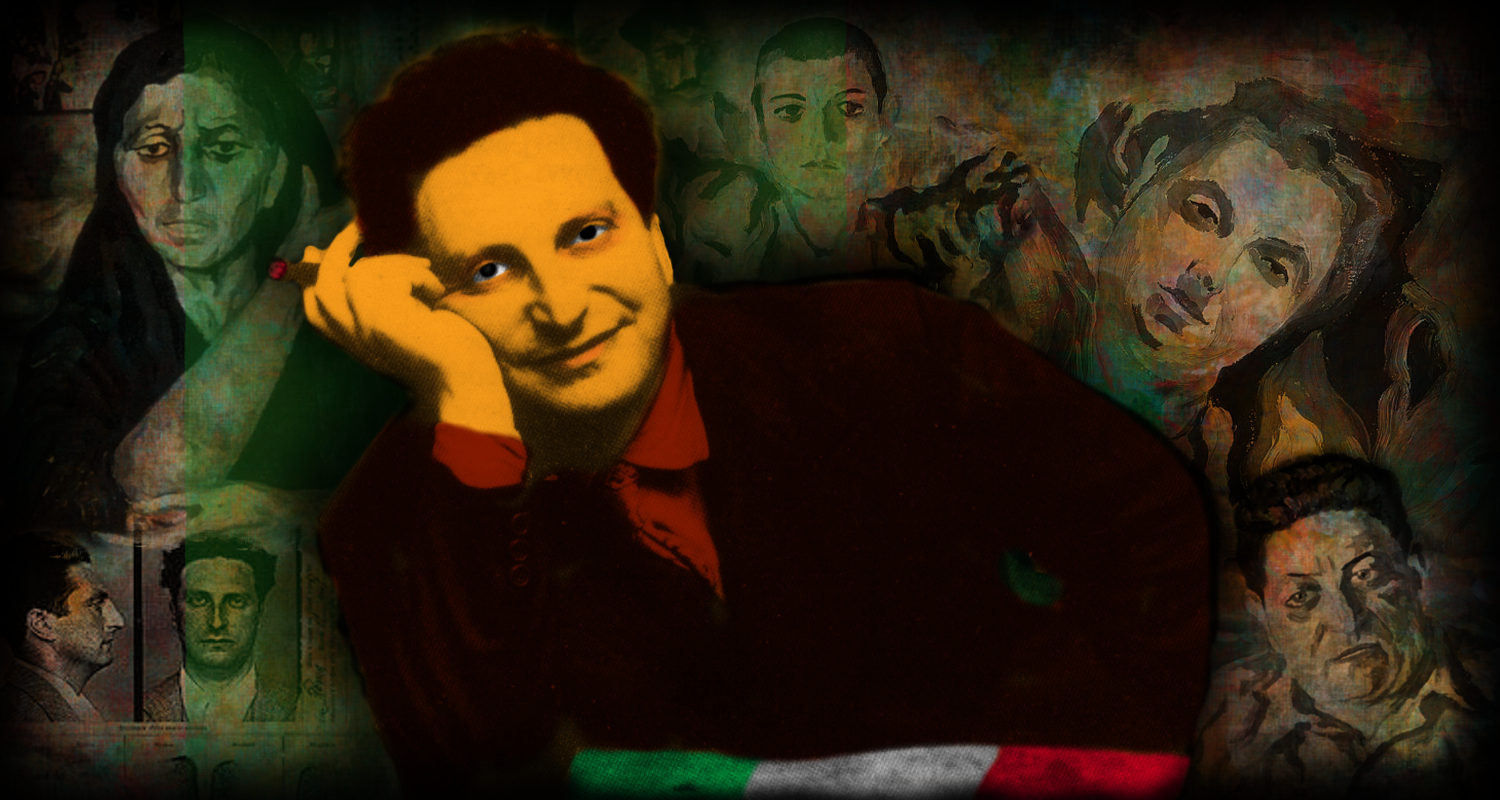 Dr. Carlo Levi (November 29, 1902 – January 4, 1975) was an Italian-Jewish painter, writer, activist, anti-fascist, and doctor. He is best known for his book Cristo si è fermato a Eboli (Christ Stopped at Eboli), published in 1945, a memoir of his time spent in exile in Lucania, Italy, after being arrested in connection with his political activism. In 1979, the book became the basis of a movie of the same name, directed by Francesco Rosi. Lucania, now called Basilicata, was historically one of the poorest and most backward regions of the impoverished Italian south. Levi’s lucid, non-ideological and sympathetic description of the daily hardships experienced by the local peasants helped to propel the “Problem of the South” into national discourse after the end of World War II. 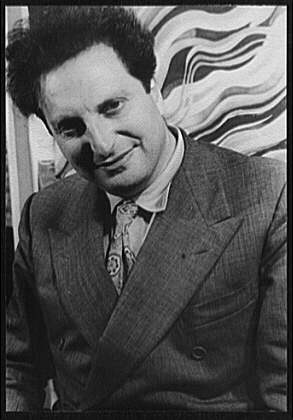 Levi was born in Turin, Piedmont, to wealthy Jewish physician Ercole Levi and Annetta Treves, the sister of Claudio Treves, an important socialist leader in Italy. Levi graduated from high school (Liceo Alfieri) in 1917. Upon graduation, Levi attended the University of Turin, where he studied medicine and, in 1924, graduated with high marks. While at university, Levi had become friends with Piero Gobetti who sparked Levi’s interests in political activism that would continue throughout his life. Soon after graduation from the University of Turin, Levi exhibited some of his works at the XIV Venice Biennale. 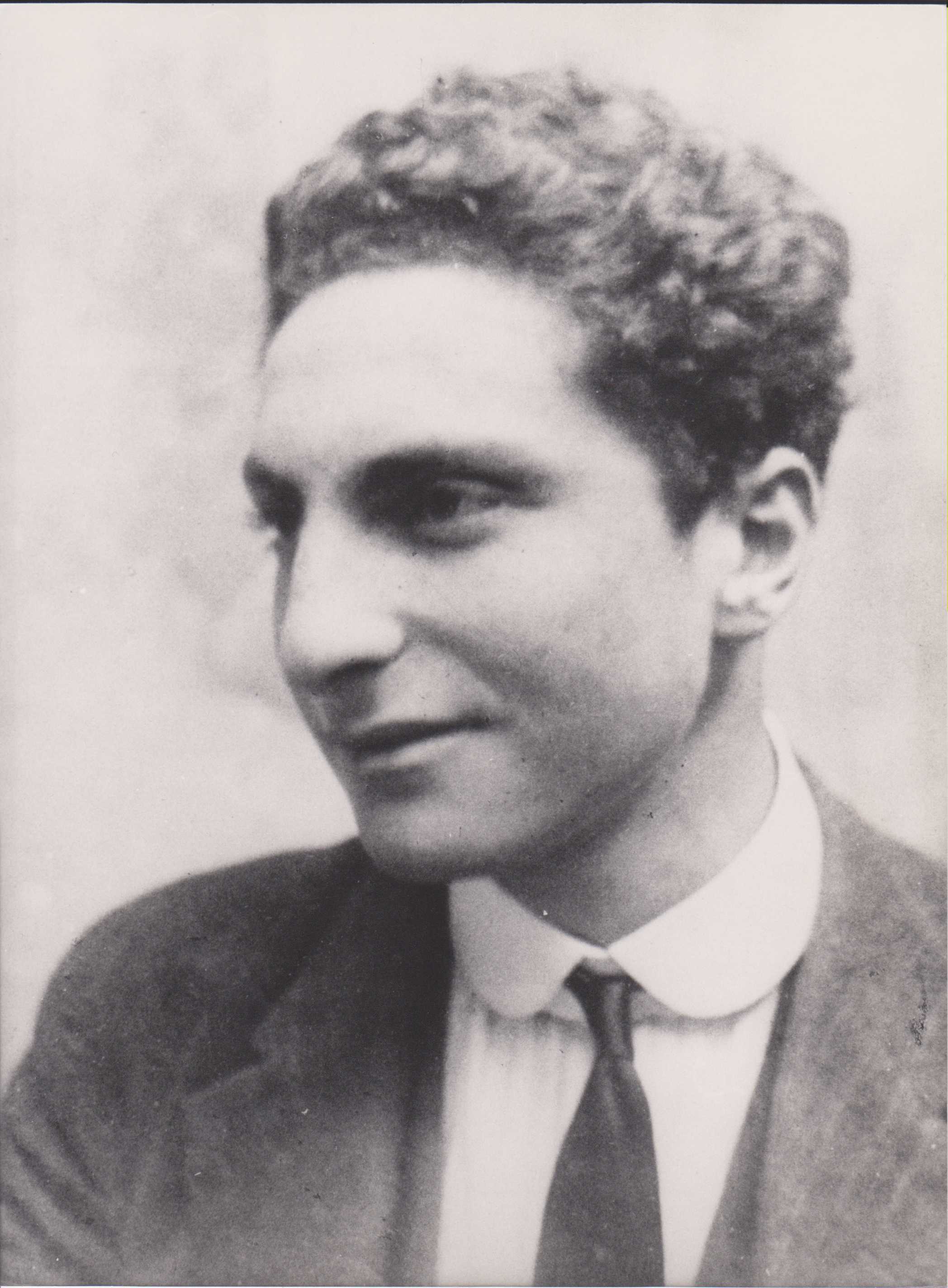 Levi never completely abandoned his medical studies and served as assistant to Prof. Micheli at the University of Turin’s Clinic from 1924 to 1928, working on research involving hepatopathy and diseases of bile tract. From 1924 to 1928, Levi continued his specialization studies in Paris with Professor Bourguignon among others, although by 1927 Levi had decided to dedicate his life to painting.

Levi’s early time in Paris, as a painter and as a student of medicine, brought him into contact with many notable personalities of the 20th century, including Sergei Prokofiev, Igor Stravinsky, Alberto Moravia, Giorgio de Chirico, and others. Levi lived almost exclusively in Paris from 1932 to 1934.

In 1929, along with Carlo and Nello Rosselli he founded an anti-fascist movement called Giustizia e Libertà, becoming a leader of the Italian branch along with Leone Ginzburg. He also joined with Francesco Menzio in the famous Gruppo dei Sei (Group of six), all painters in Turin, including Jessie Boswell, Gigi Chessa, Nicola Galante and Enrico Paulucci. 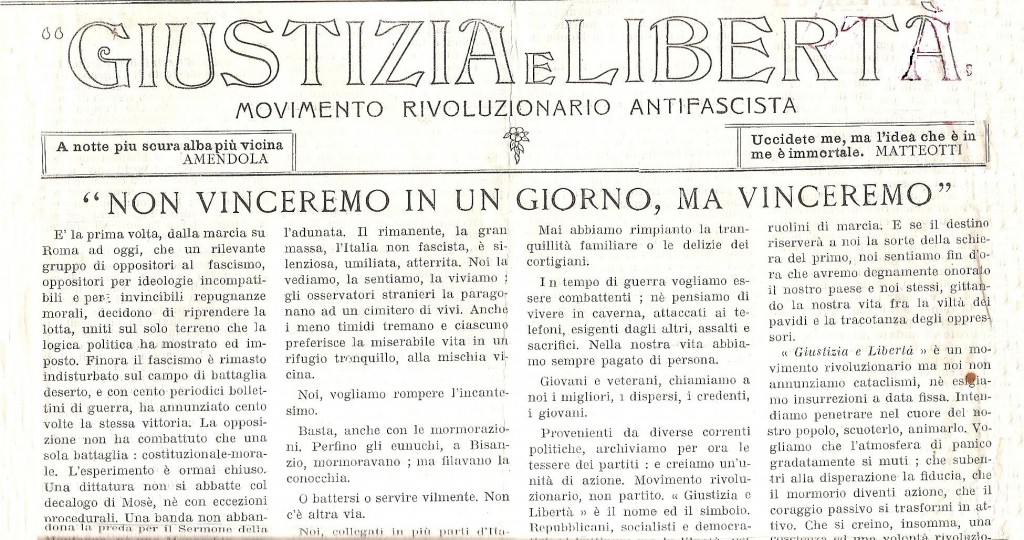 As a result of his activism and involvement with anti-fascist movements, Levi was arrested and exiled to Aliano (Gagliano in his book), a town in a remote area of Italy called Lucania from 1935 to 1936. There he encountered a poverty almost unknown in prosperous northern Italy. While there, Levi worked on the side as one of the doctors for the villagers, although he had never practiced medicine after graduating from medical school. During his exile he spent much of his time painting. 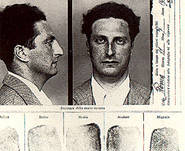 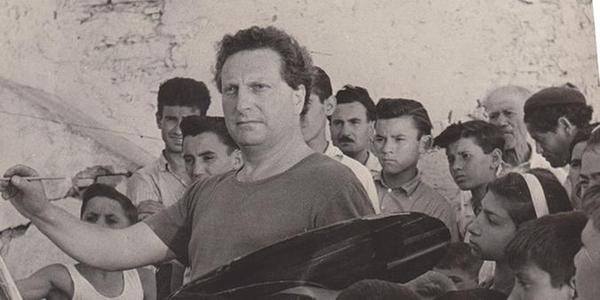 After his release, he moved to France and lived there from 1939 to 1941. In 1941, he returned to Italy, and was later arrested in Florence and imprisoned in the Murate prison. He was released following Benito Mussolini’s arrest and sought refuge across the street from the Pitti Palace, where he wrote his now famous book, Cristo si è fermato a Eboli.

After World War II, he moved to Rome and from 1945 to 1946 he served as the editor of L’Italia Libera, the publication of the Partito d’Azione, an anti-fascist organization that grew out of the republican tradition. He continued to write and paint, exhibiting in Europe and the United States. His written works include L’Orologio (The Watch) (1950), Le parole sono pietre (Words Are Stones) (1955), and Il Futuro ha un Cuore Antico (The Future has an Ancient Heart) (1956). 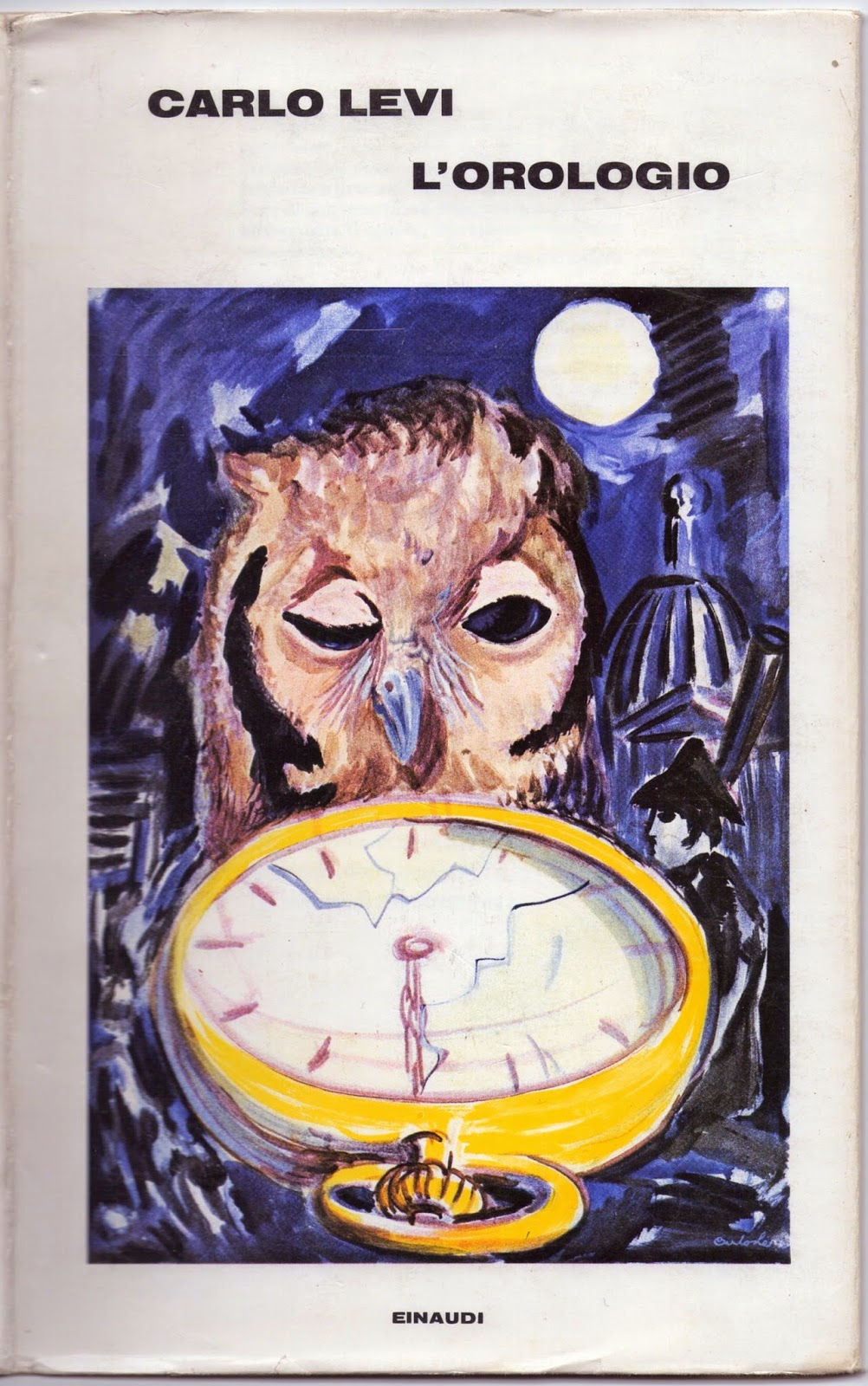 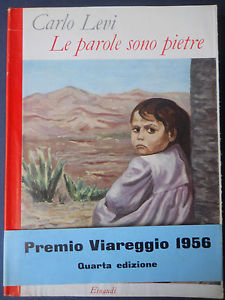 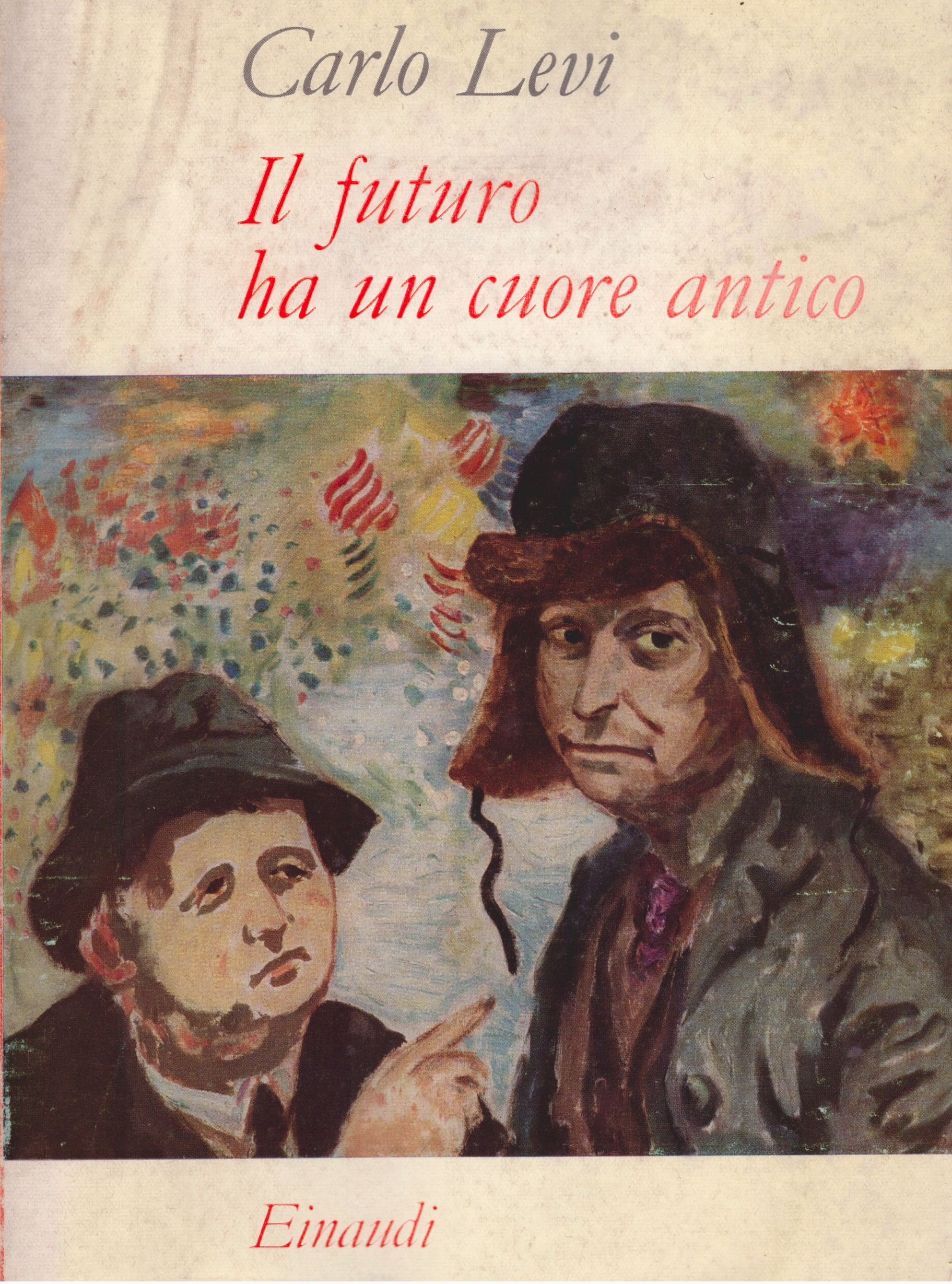 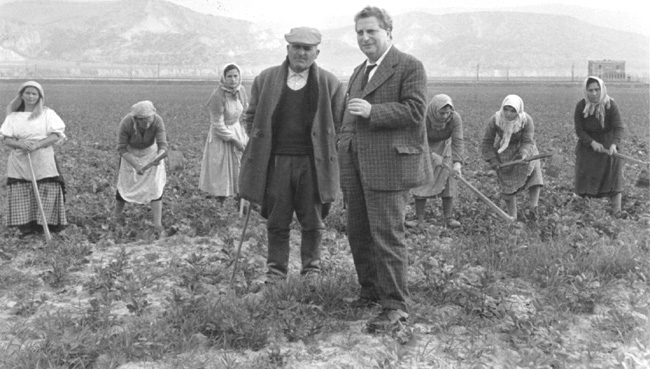 Carlo Levi died of pneumonia in Rome on 4 January 1975. He is buried in Aliano. The ‘Persiana’ Gallery in Palermo exhibited his last work, Apollo and Daphne, executed on a goatskin drum the day before he was admitted to hospital. 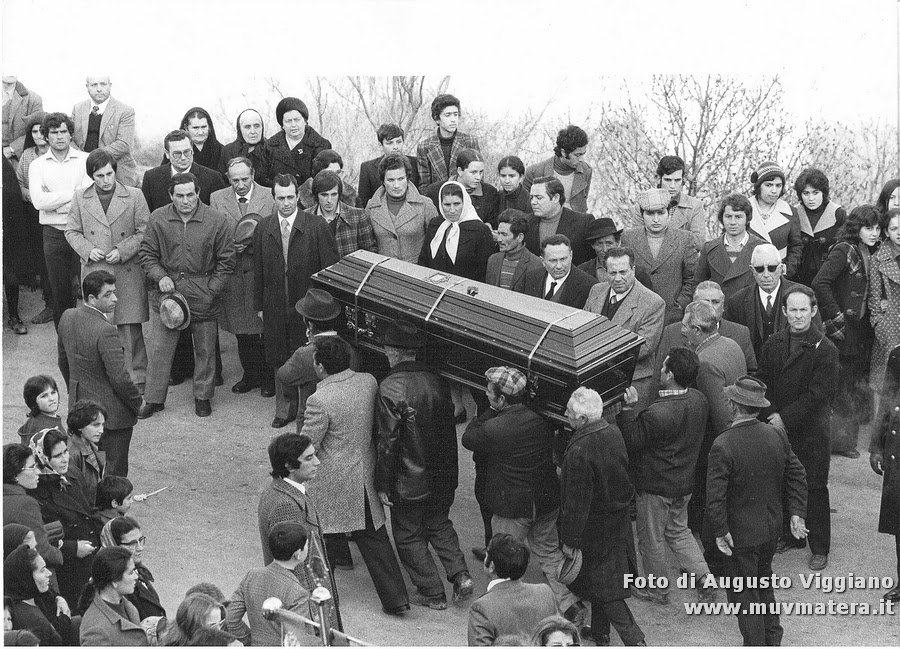 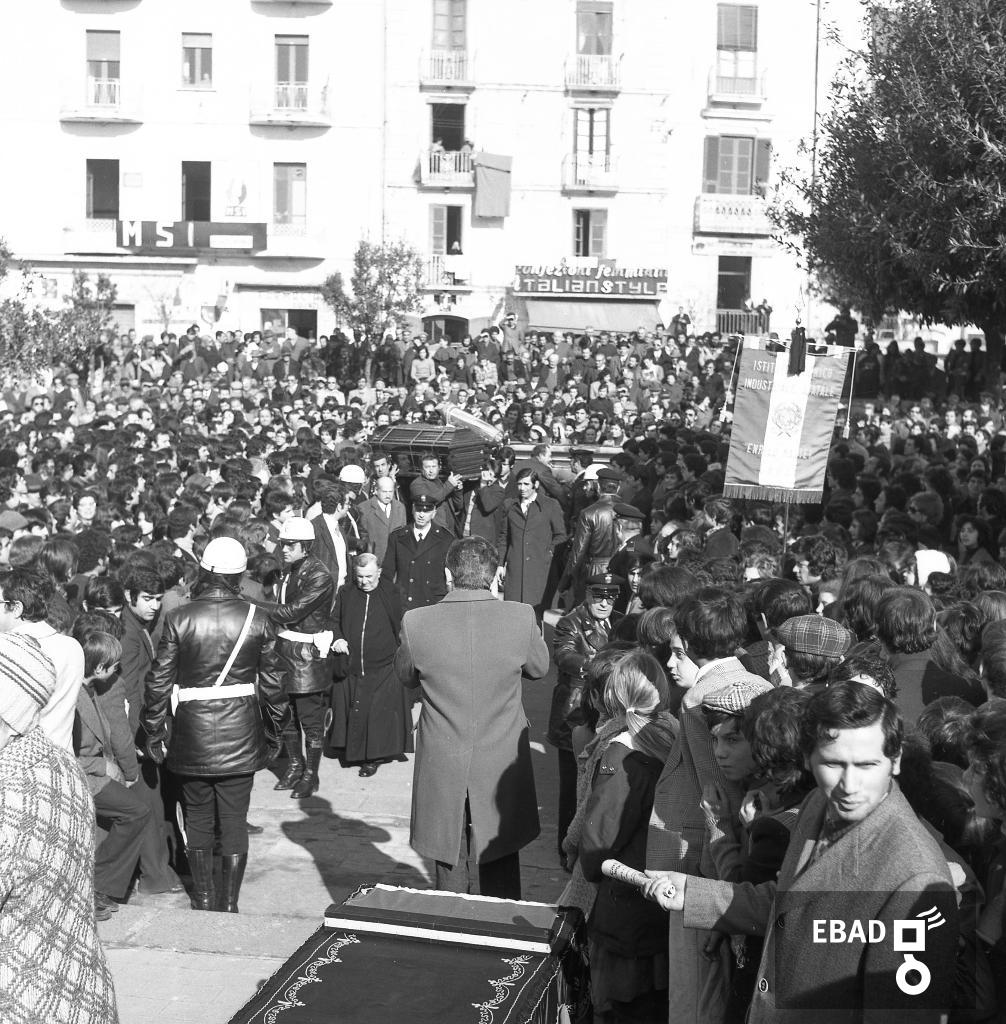 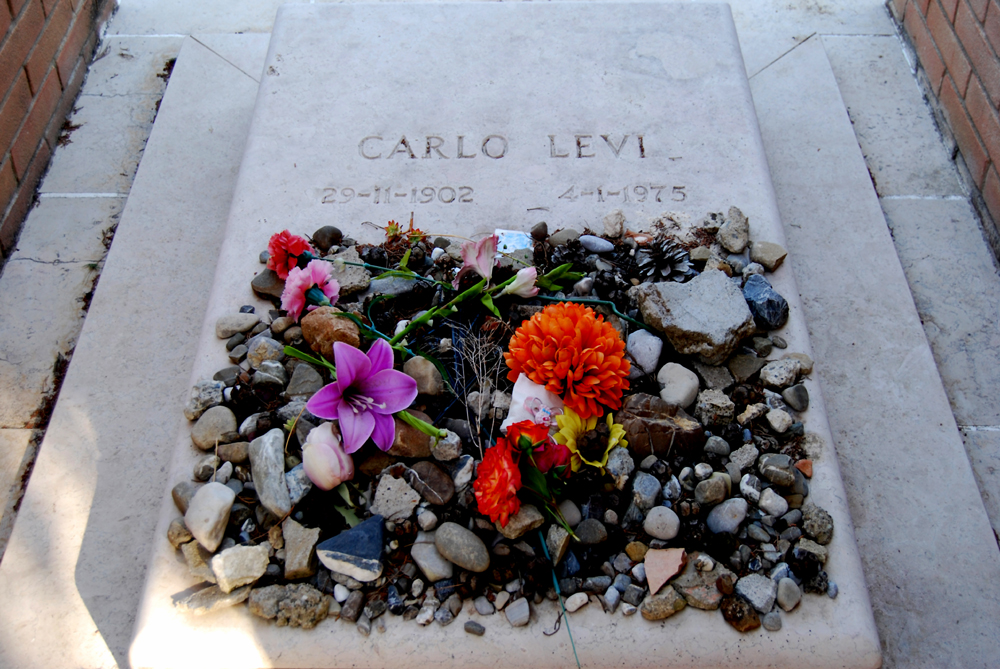