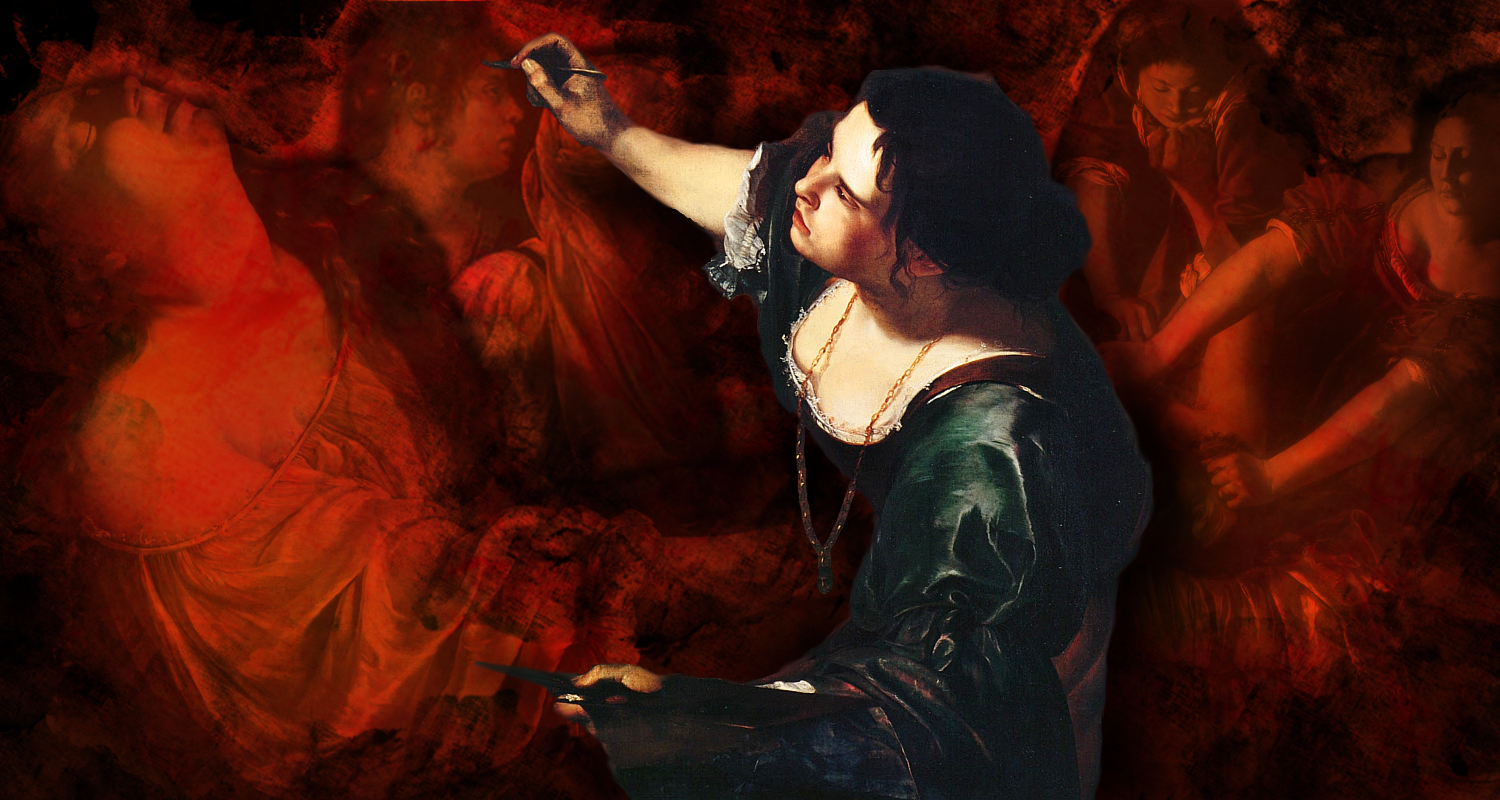 Artemisia Gentileschi (July 8, 1593 – c. 1656) was an Italian Baroque painter, today considered one of the most accomplished painters in the generation following that of Caravaggio. She painted many pictures of strong and suffering women from myth and the Bible – victims, suicides, warriors. That she was a woman painting in the seventeenth century, and that she had been raped and participated in prosecuting the rapist, long overshadowed her achievements as an artist. For many years she was regarded as a curiosity. Today she is regarded as one of the most progressive and expressionist painters of her generation.

Born in Rome, Italy, on July 8, 1593, Artemisia Gentileschi is credited as one of the greatest female painters of the Baroque period. She developed her artistic skills with the help of her father, Orazio Gentileschi, an accomplished painter in his own right. Orazio was greatly influenced by Caravaggio, with whom he had a brief friendship.

Gentileschi lost her mother when she was 12 years old. She suffered another tragedy five years later, when she was raped by one of her father’s colleagues, Agostino Tassi. When Tassi refused to marry her, her father pursued a legal case against him. The trial took several months. The court exiled Tassi from Rome, but the order was never enforced.

Gentileschi then married a painter from Florence named Pietro Antonio di Vicenzo Stiattesi. With her new husband, she relocated to Florence. The couple had one child, a daughter, who survived to adulthood. Their union wasn’t a happy one, but it gave her an opportunity to flourish as an artist.

In Florence, Gentileschi enjoyed the patronage of Cosimo de’ Medici, the grand duke of Tuscany, among others. Later, in 1627, she received a commission from King Philip IV of Spain. Gentileschi befriended many artists, writers and thinkers of her time, including famed astronomer Galileo.

Since she was trained by her father, there has been some debate regarding who actually painted certain earlier pieces by Gentileschi. The work “Madonna and Child” (c. 1609) is one such work that has sometimes been attributed to Artemisia, and sometimes to her father. Artemisia Gentileschi’s first signed and dated painting was “Susanna and the Elders,” completed around 1610. Taken from the Bible, Susanna is a woman tormented by two elders who falsely accused her of adultery after she rejects them; Gentileschi’s work manages to convey this conflict in a vivid, realistic manner.

Some of Gentileschi’s surviving paintings focus on a female protagonist. The story of Judith appeared a number of times in her art. Around 1611, Gentileschi completed “Judith Slaying Holofernes,” which depicts Judith in the act of saving the Jewish people by killing Assyrian general Holofernes; the painting shows a close-up of this brutal scene—Judith slicing Holofernes’s throat while her handmaiden helps to hold him down. Soon after finishing this work (around 1613), Gentileschi painted “Judith and her Maidservant,” which shows the pair after Holofernes’s death, with the maid holding a basket containing his severed head.

In 1625, Gentileschi again revisited Judith’s story in the painting “Judith and Her Maidservant and with the Head of Holofernes”; this work conveys a sense of danger and mystery through its use of light and shadow, and shows Judith and her maid attempting to flee Holofernes’s tent with his severed head. Gentileschi also tackled other well-known figures from history and mythology with such works as “Minerva” (1615) and “Cleopatra” (1621-22).

By 1630, Gentileschi had settled in Naples. Around this same time, she painted one of her best-known self-portraits, “Self Portrait as the Allegory of Painting.” A short time later, in 1635, she completed another religious-themed work, “The Birth of St. John the Baptist.”

Around 1639, Gentileschi traveled to England to work with her father. He had been commissioned by Queen Henrietta Maria, wife of King Charles I, to create a series of paintings for her home in Greenwich.

Gentileschi continued to paint for the rest of her days. She died in Naples around 1652 during a plague of that city. During her lifetime, Gentileschi managed to do the unheard of: thrive in a male-dominated field as a woman. Today, she remains an inspiration, not only for her powerful artwork, but for her ability to overcome the limits and prejudices of her time. 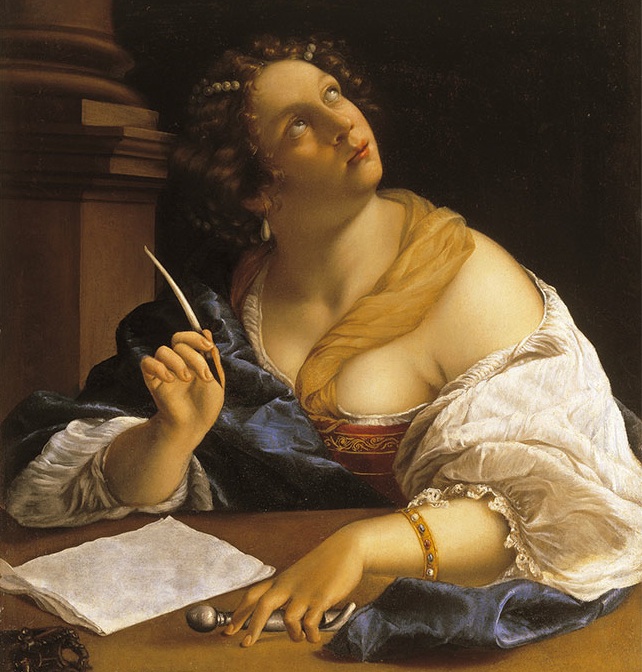