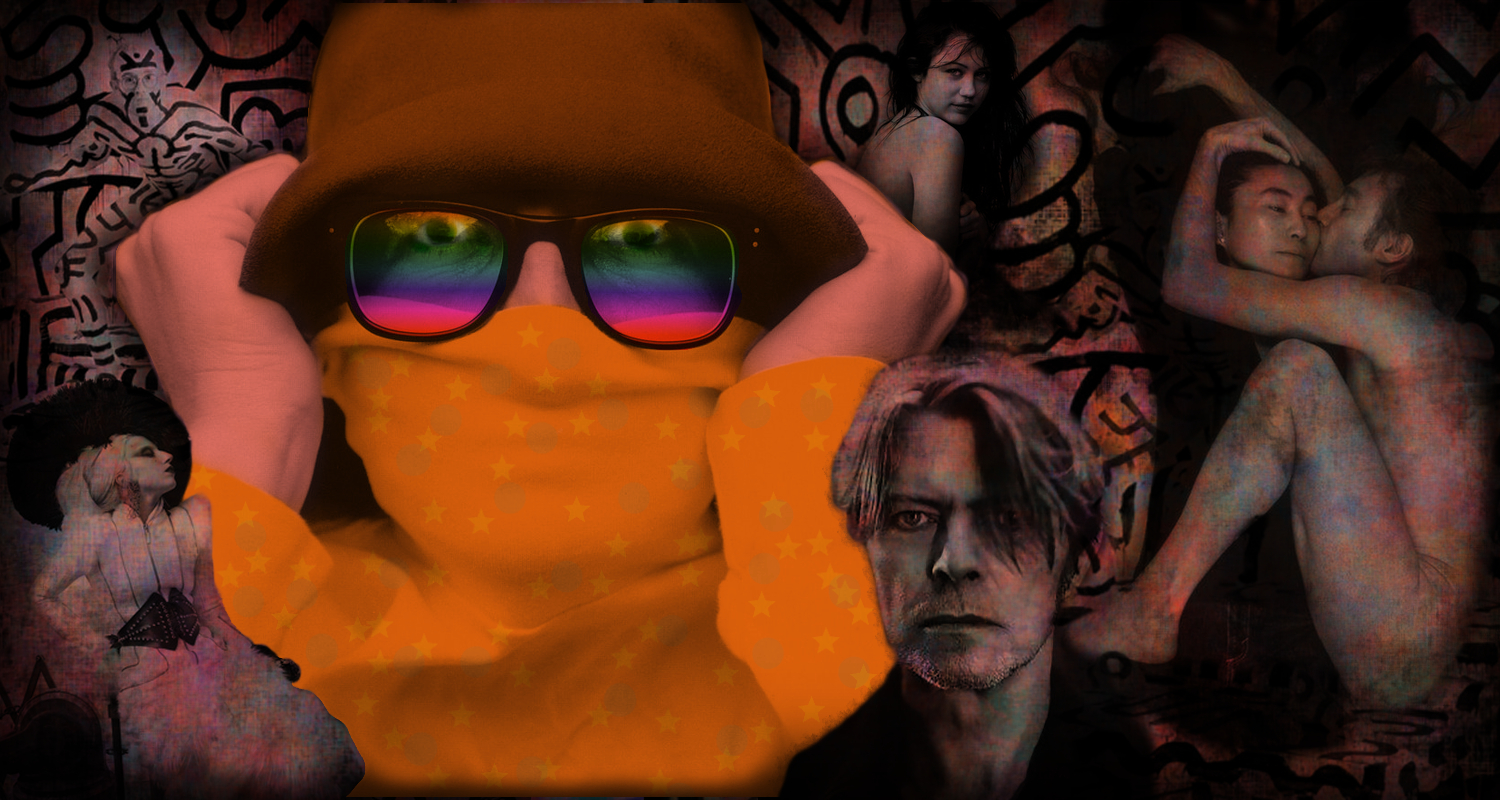 Annie Leibovitz (born October 2, 1949) is an American portrait photographer. She photographed John Lennon on the day he was assassinated, and her work was used on two record albums by Joan Armatrading. She is the only woman to have held an exhibition at London’s National Portrait Gallery. Leibovitz is much influenced by Richard Avedon, and his ‘personal reportage’, developing close rapport with her subjects.

Anna-Lou Leibovitz was born in Waterbury, Connecticut on October 2, 1949,  and is the third of six children of Marilyn Edith (née Heit) and Samuel Leibovitz. Her mother was a modern dance instructor of Estonian Jewish heritage, and her father was a lieutenant colonel in the U.S. Air Force. The family moved frequently with her father’s duty assignments, and she took her first pictures when he was stationed in the Philippines during the Vietnam War.

She attended Northwood High School in Silver Spring, Maryland, and became interested in various artistic endeavors and began to write and play music. She later became a student at the San Francisco Art Institute, where she studied painting. For several years, she continued to develop her photography skills while holding various jobs, including a stint on a kibbutz in Amir, Israel, for several months in 1969. 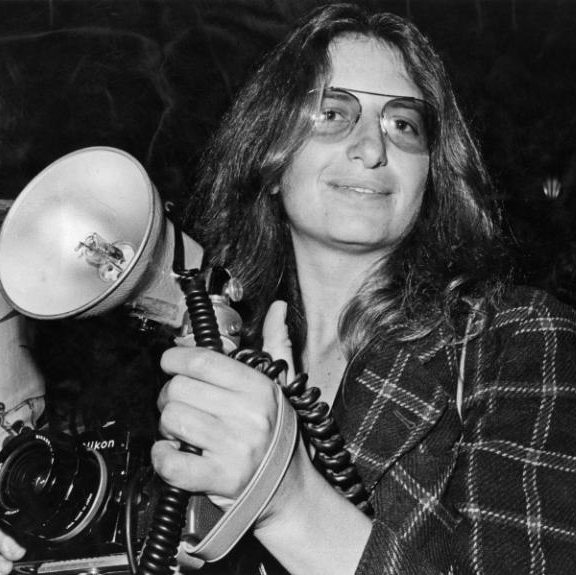 When Leibovitz returned to the United States in 1970, she started her career as staff photographer, working for Rolling Stone magazine. In 1973, publisher Jann Wenner named her chief photographer of Rolling Stone, a job she would hold for 10 years. Leibovitz worked for the magazine until 1983, and her intimate photographs of celebrities helped define the Rolling Stone look. She sought intimate moments with her subjects, who “open their hearts and souls and lives to you.”

Photographers such as Robert Frank and Henri Cartier-Bresson influenced her during her time at the San Francisco Art Institute. “Their style of personal reportage‍—‌taken in a graphic way‍—‌was what we were taught to emulate.” Leibovitz has also cited Richard Avedon‘s portraits as an important and powerful example in her life. 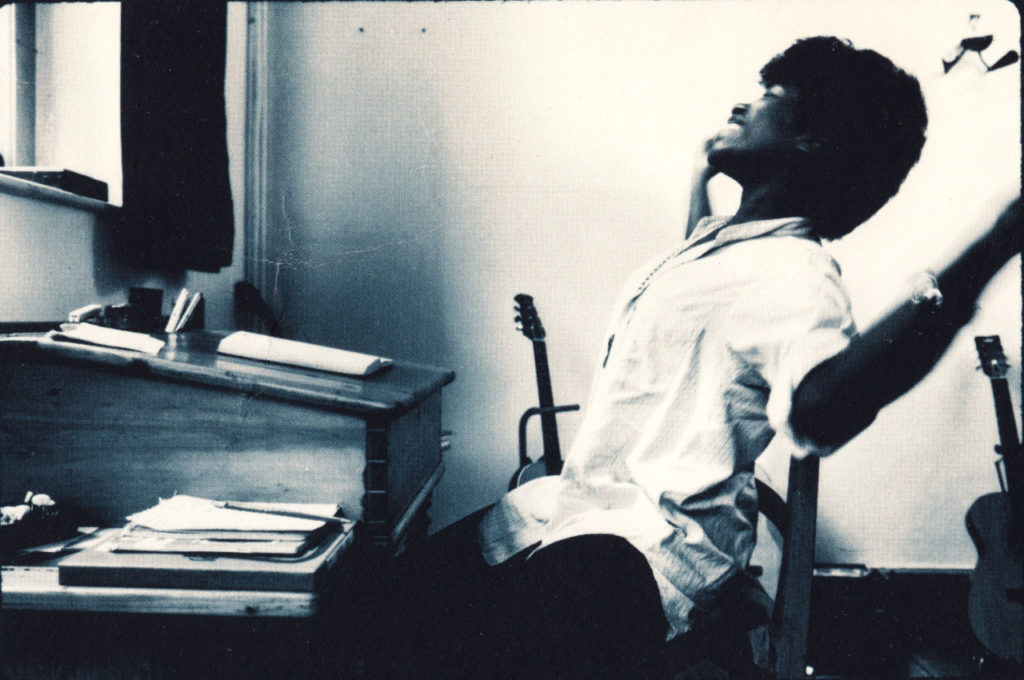 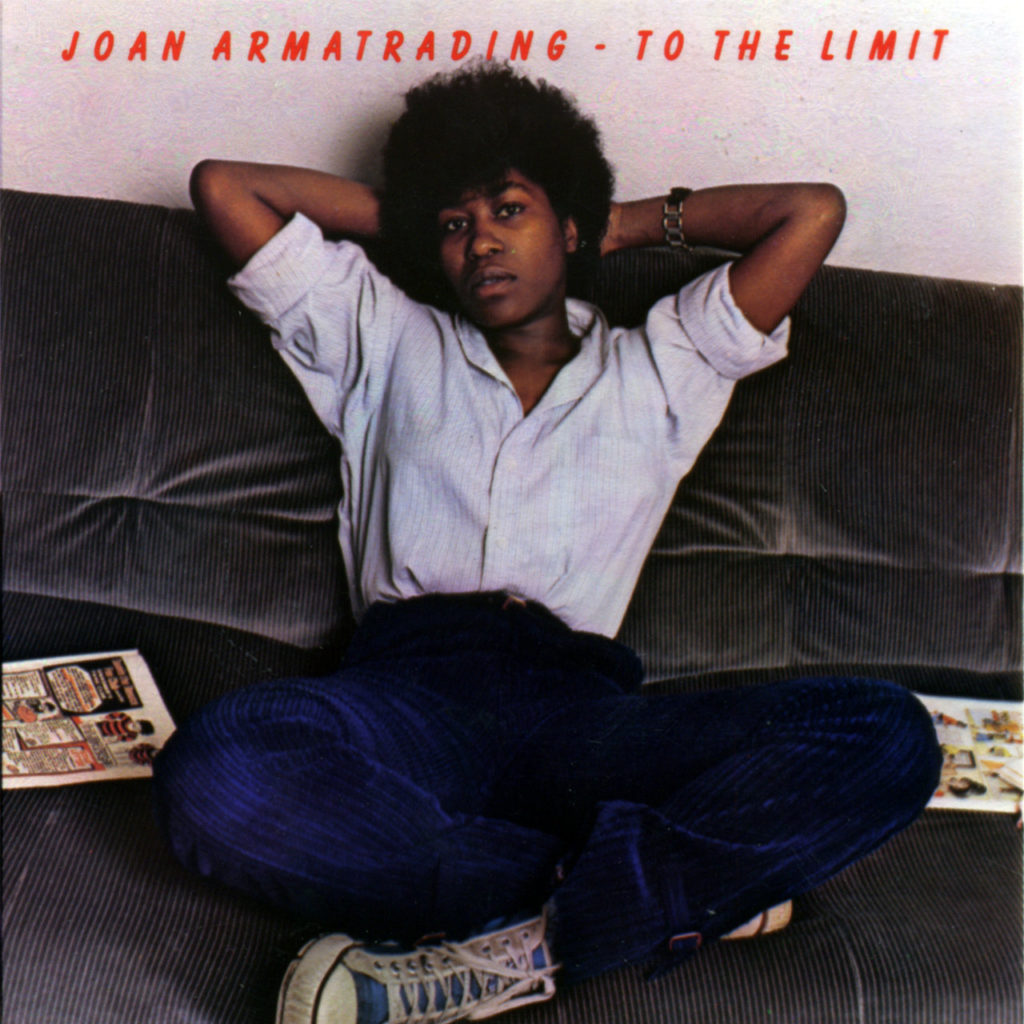 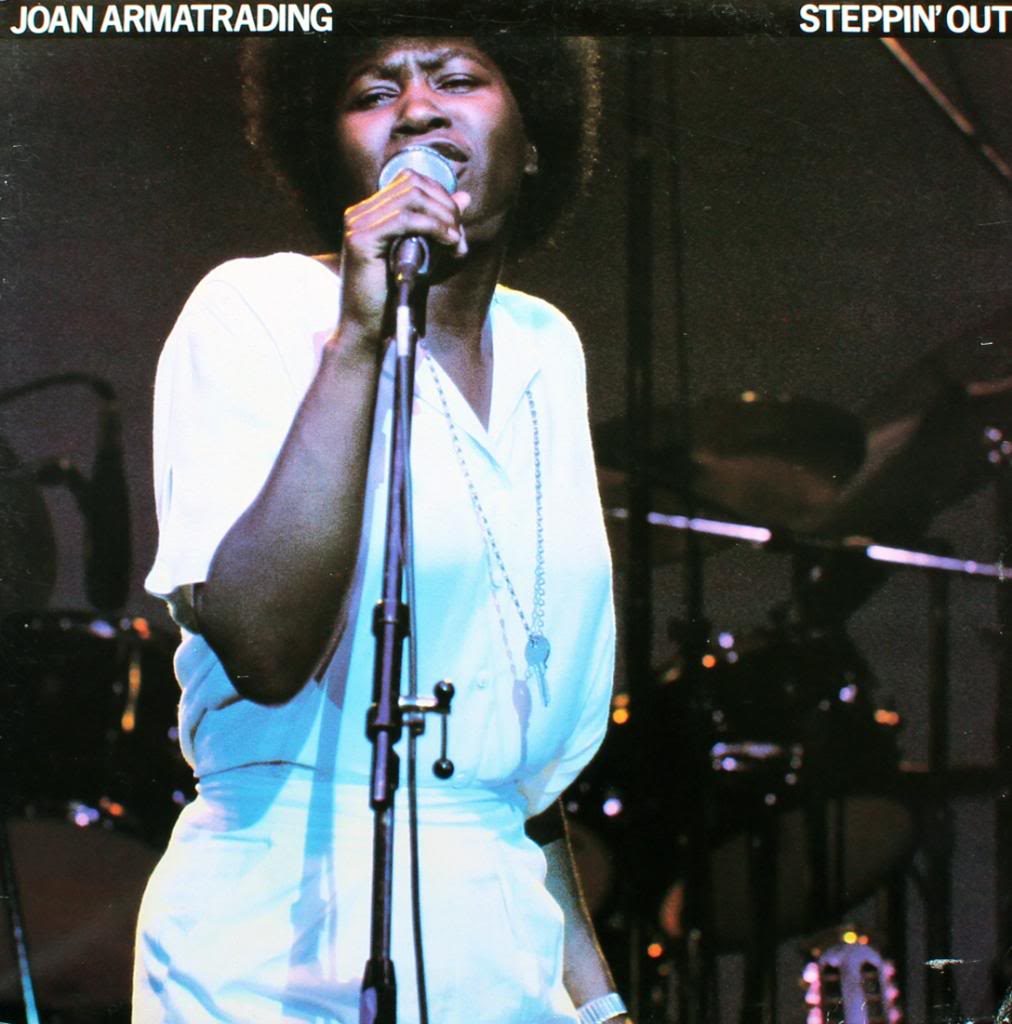 On December 8, 1980, Leibovitz had a photo shoot with John Lennon for Rolling Stone magazine, and she promised him he would make the cover. She had initially tried to get a picture with just Lennon alone, as Rolling Stone wanted, but Lennon insisted that both he and Yoko Ono be on the cover. Leibovitz then tried to re-create something like the kissing scene from the couple’s Double Fantasy 1980 album cover, a picture Leibovitz loved, and she had John remove his clothes and curl up next to Yoko on the floor. Leibovitz recalls, “What is interesting is she said she’d take her top off and I said, ‘Leave everything on’‍—‌not really preconceiving the picture at all. Then he curled up next to her and it was very, very strong. You couldn’t help but feel that he was cold and he looked like he was clinging on to her. I think it was amazing to look at the first Polaroid and they were both very excited. John said, ‘You’ve captured our relationship exactly. Promise me it’ll be on the cover.’ I looked him in the eye and we shook on it.” Leibovitz was the last person to professionally photograph Lennon‍—‌he was shot and killed five hours later. 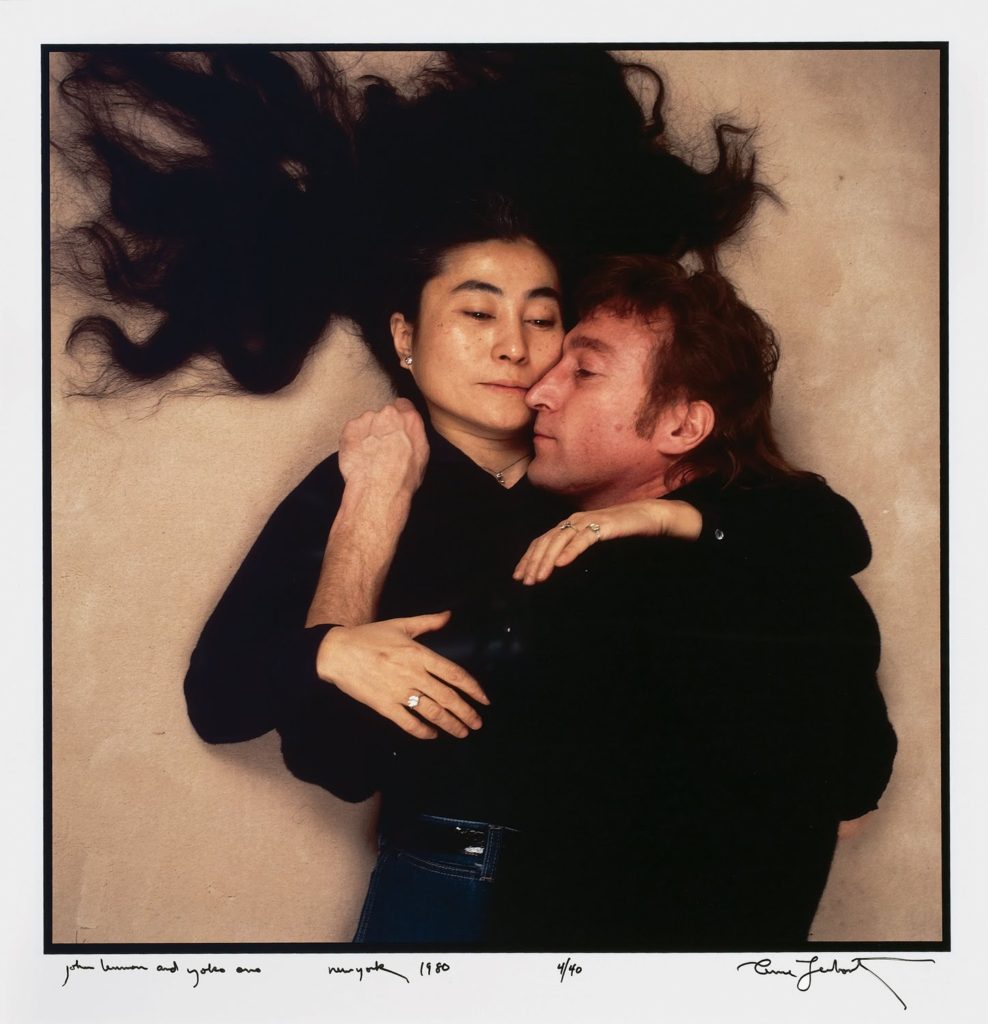 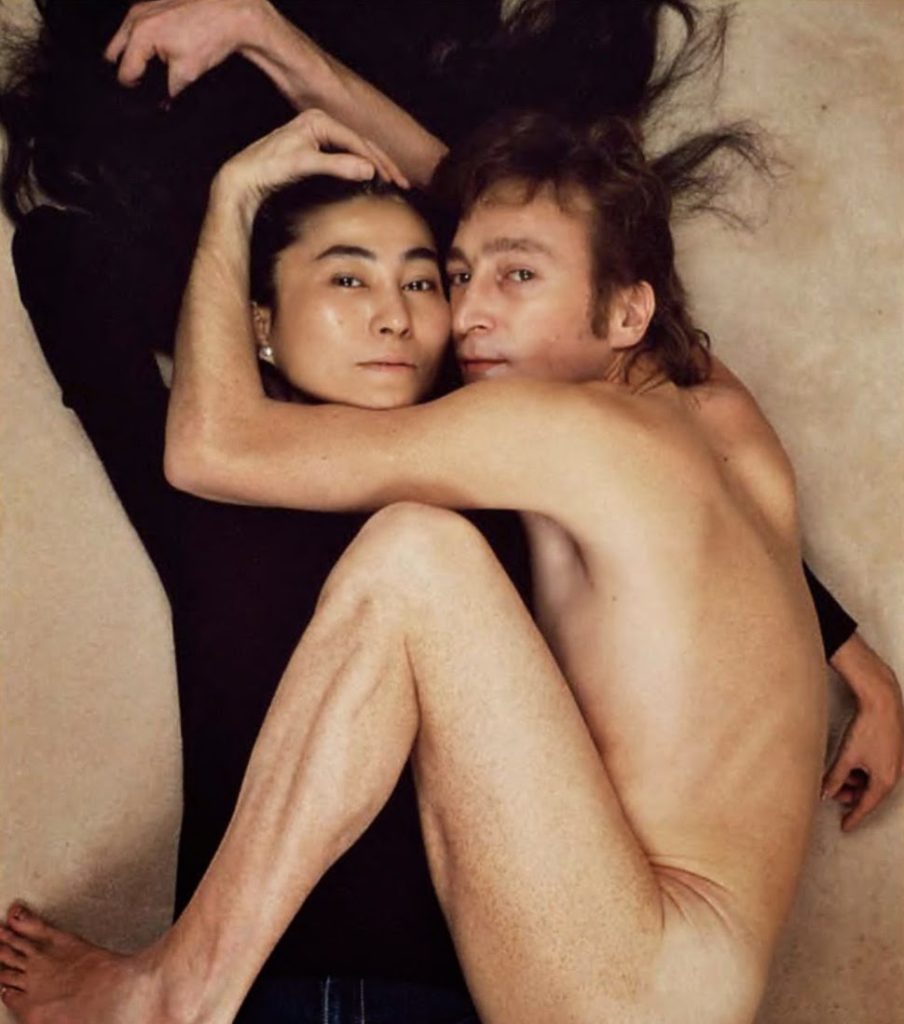 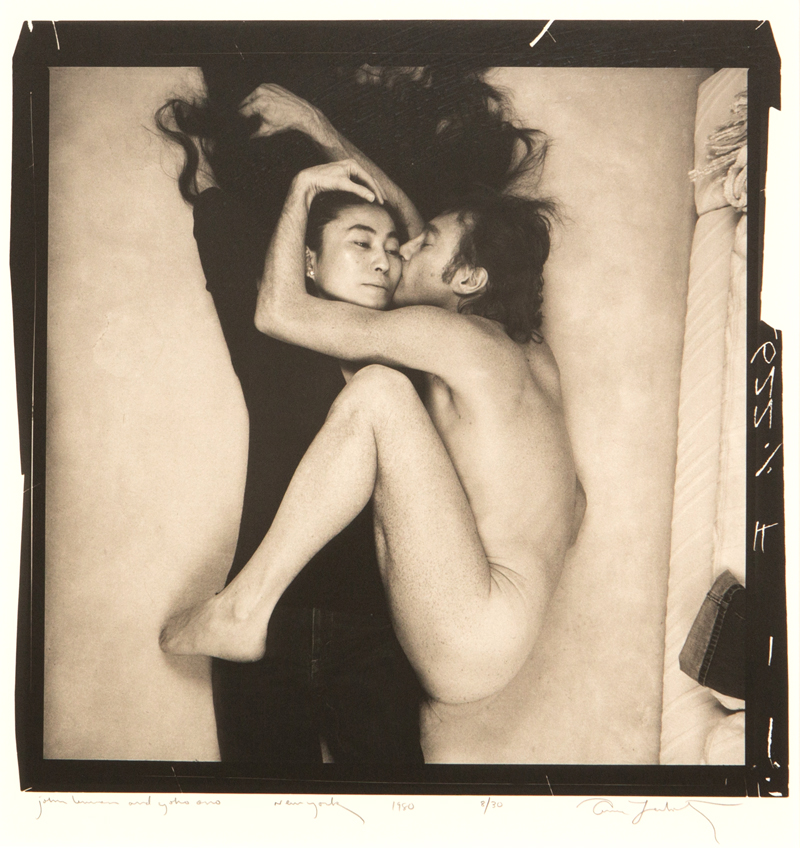 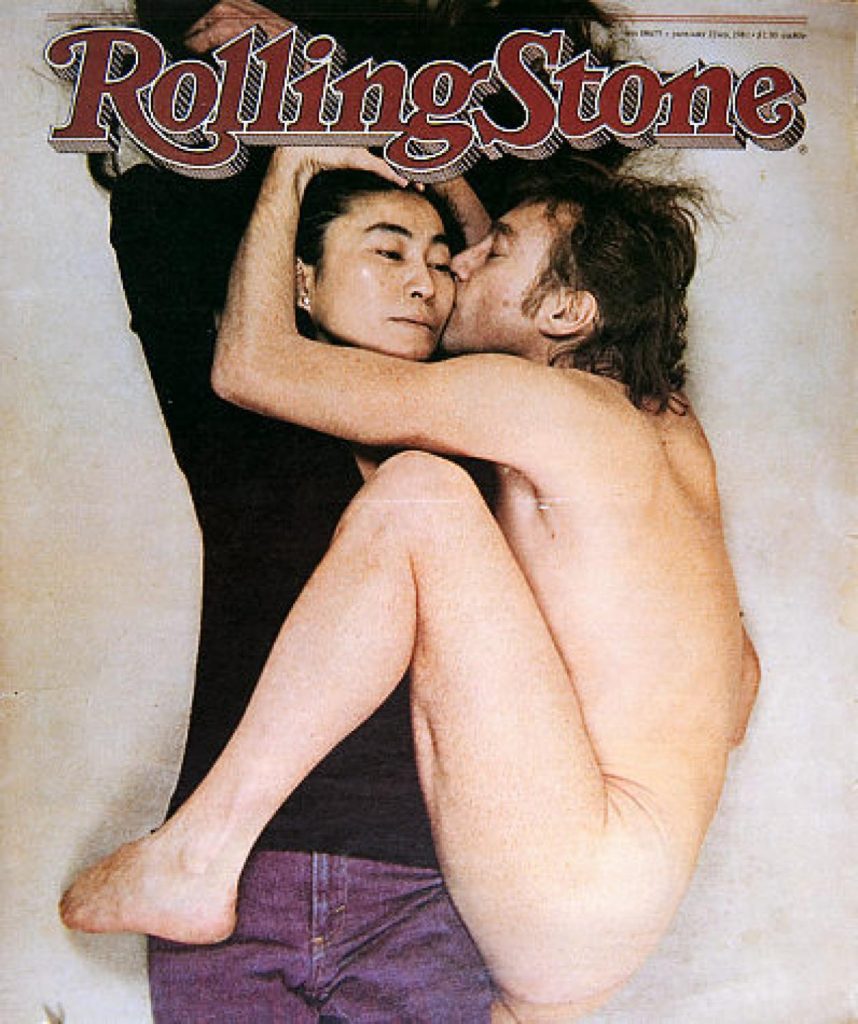 1991, Leibovitz emulated Margaret Bourke-White’s feat by mounting one of the eagle gargoyles on the 61st floor of the Chrysler Building in Manhattan, where she photographed the dancer David Parsons cavorting on another eagle gargoyle. Noted Life photographer and picture editor John Loengard made a gripping photo of Leibovitz at the climax of her danger.

She was awarded The Royal Photographic Society’s Centenary Medal and Honorary Fellowship (HonFRPS) in recognition of a sustained, significant contribution to the art of photography in 2009. In October 2011, she had an exhibit in Moscow, and in an interview with Rossiya 24, she explained her photography style. In 2014, the New-York Historical Society mounted an exhibit of Leibovitz’s work, based on her 2011 book, Pilgrimages. 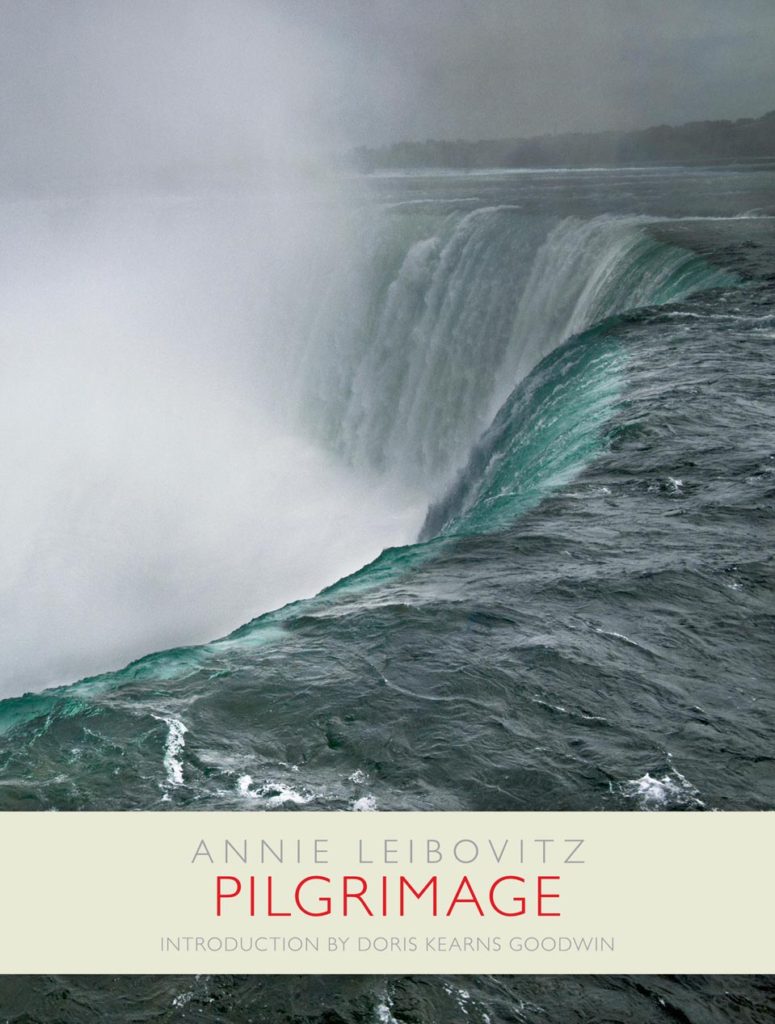 To keep up with the latest Annie Leibovitz news, you can follow her on Facebook here: https://www.facebook.com/annieleibovitz/

Beautiful collections of some of Annie Leibovitz’s work: 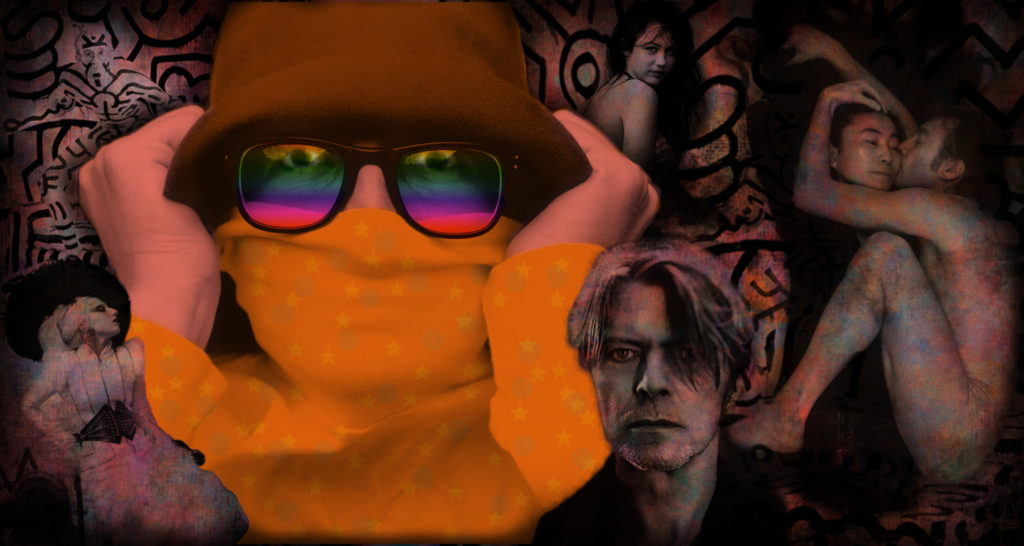