André Lhote (5 July 1885 – 24 January 1962) was a French Cubist painter of figure subjects, portraits, landscapes and still life. He was also very active and influential as a teacher and writer on art. 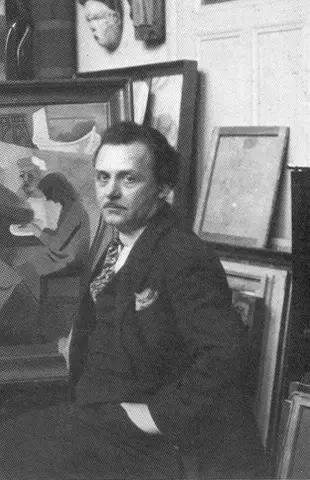 Lhote was born in Bordeaux and learned wood carving and sculpture from the age of 12, when his father apprenticed him to a local furniture maker to be trained as a sculptor in wood. He enrolled at the École des Beaux-Arts in Bordeaux in 1898 and studied decorative sculpture until 1904.

Whilst there, he began to paint in his spare time and he left home in 1905, moving into his own studio to devote himself to painting. He was influenced by Gauguin and Cézanne and held his first one-man exhibition at the Galerie Druet in 1910, four years after he had moved to Paris.

After initially working in a Fauvist style, Lhote shifted towards Cubism and joined the Section d’Or group in 1912, exhibiting at the Salon de la Section d’Or. He was alongside some of the fathers of modern art, including Gleizes, Villon, Duchamp, Metzinger, Picabia and La Fresnaye.

The outbreak of the First World War interrupted his work and, after discharge from the army in 1917, he became one of the group of Cubists supported by Léonce Rosenberg. In 1918, he co-founded Nouvelle Revue Française, the art journal to which he contributed articles on art theory until 1940. 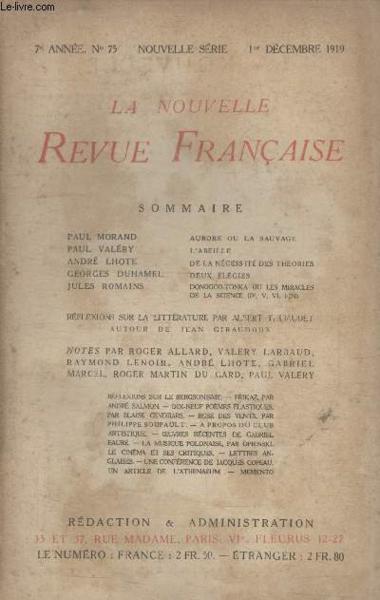 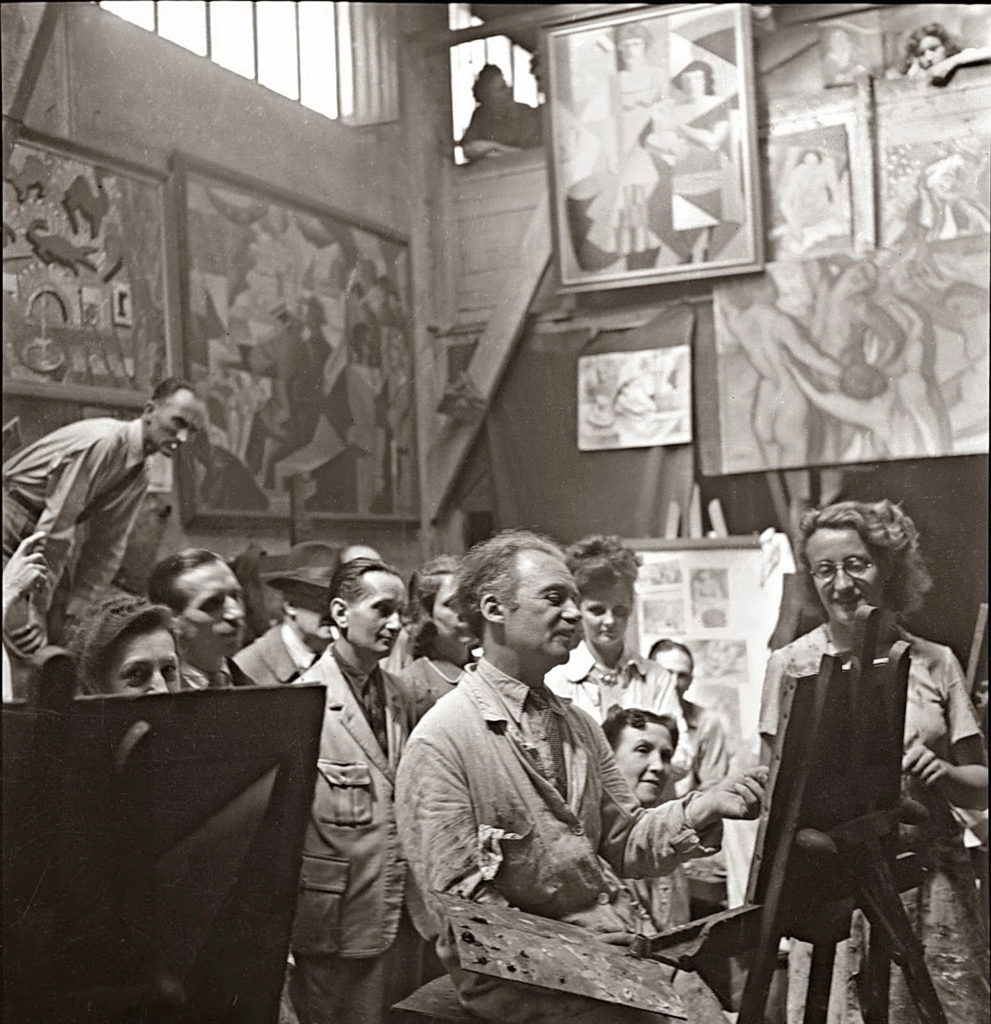 Lhote lectured extensively in France and other countries, including Belgium, England, Italy and, from the 1950s, also in Egypt and Brazil. In Egypt, he worked with artist Effat Nagy using Egyptian archaeology as subject matter for their work. His work was rewarded with the Grand Prix National de Peinture for 1955, and the UNESCO commission for sculpture appointed Lhote president of the International Association of Painters, Engravers and Sculptors.

Lhote died in 1962. He was buried at the famed Cimetière de Montparnasse in Paris. 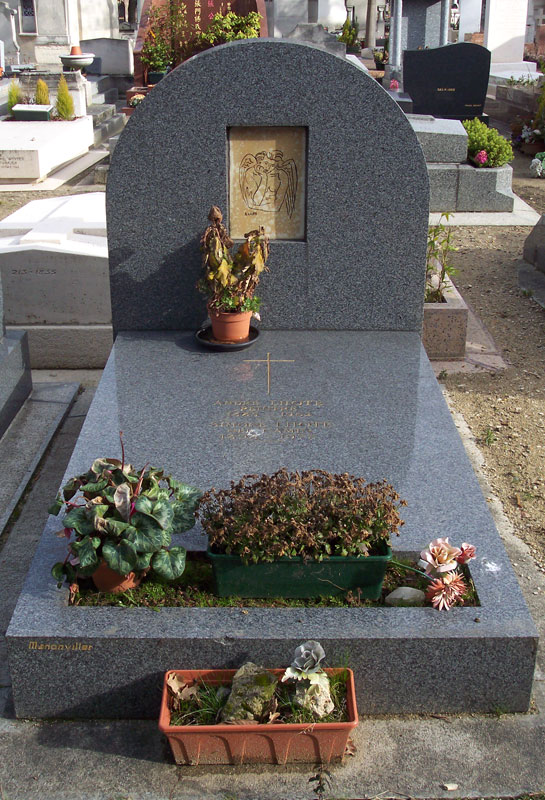