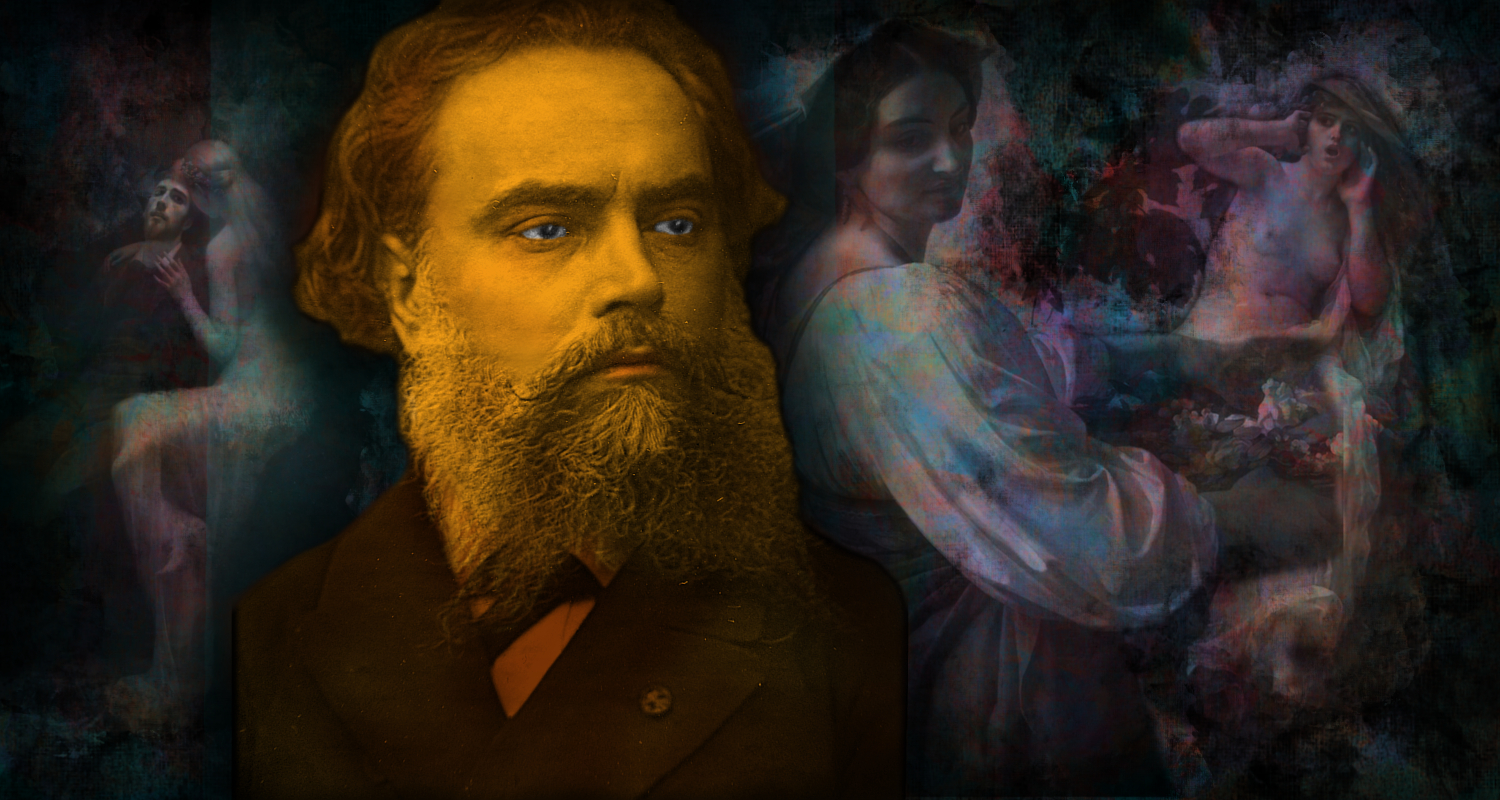 Alexandre Cabanel (28 September 1823 – 23 January 1889) was a French painter born in Montpellier, Hérault. He painted historical, classical and religious subjects in the academic style. He was also well known as a portrait painter. According to Diccionario Enciclopedico Salvat, Cabanel is the best representative of the L’art pompier and Napoleon III’s preferred painter.

He was closely connected to the Paris Salon. He was regularly elected to the Salon jury and his pupils could be counted by the hundred at the Salons. His refusal, together with William-Adolphe Bouguereau, to allow the impressionist painter Édouard Manet and many other painters to exhibit their work in the Salon of 1863 led to the establishment of the Salon des Refusés by the French government. Cabanel won the Grande Médaille d’Honneur at the Salons of 1865, 1867, and 1878.

A successful academic painter, his 1863 painting The Birth of Venus is one of the best known examples of 19th-century academic painting. The picture was bought by the emperor Napoleon III; there is also a smaller replica (painted in 1875 for a banker, John Wolf) at the Metropolitan Museum of Art in New York City. It was given to them by Wolf in 1893.